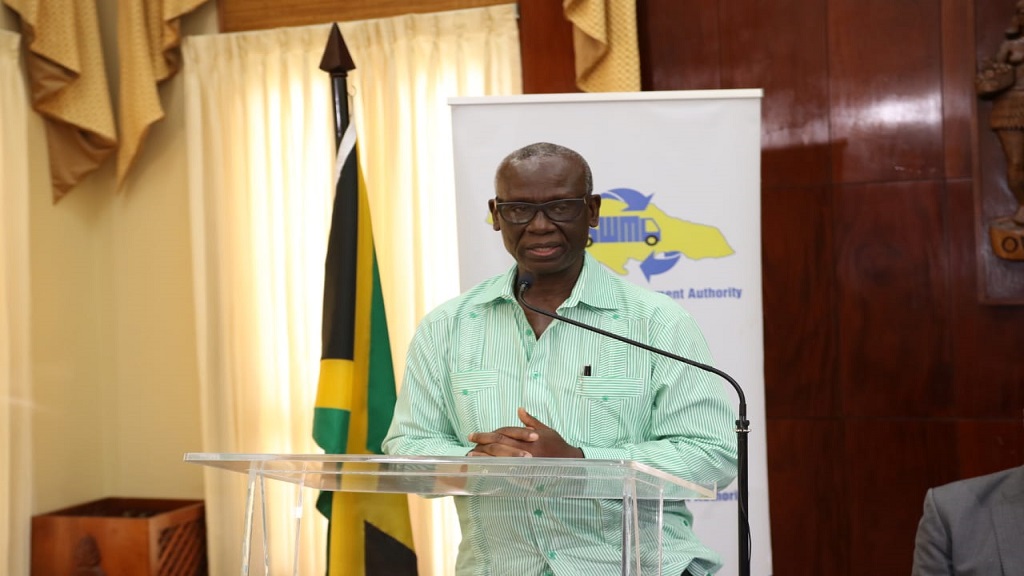 Minister of Local Government and Rural Development, Desmond McKenzie says the COVID-19 outbreak at the Golden Age Home in Vineyard Town, St Andrew is a result of a breach in health protocols at the facility.

McKenzie said his ministry will be conducting its own investigation and will be working in tandem with the Ministry of Health and Wellness, to unearth the cause of the outbreak.

Speaking at a virtual press conference on Wednesday, McKenzie said the outbreak has caused concerns among authorities.

“We are concerned because it is clear that some of the protocols that were put in place were not observed and that is why we are where we are today.  The Ministry of Local Government will be undertaking its own investigations into how these residents contracted the virus. It is a rather unfortunate occasion,” McKenzie said.

The outbreak at the facility was detected when a 73-year-old symptomatic resident was taken to the Kingston Public Hospital and a test done on October 13, with the result two days later having a positive reading.

Last Saturday, October 17, the ministry implemented enhanced surveillance with testing and contact tracing; some 72 samples were taken from 61 residents and 11 staff members and 46 returned positive results, 43 of whom were for residents and three staff members.

McKenzie said both the Ministry of Local Government and Rural Development and the Ministry of Health and Wellness have been working to control the spread at the Golden Age Home.

He said that before the Golden Age Home outbreak, there were only five COVID-19 cases in the 15 infirmaries across the island. Hanover and St Thomas had two cases each with St Elizabeth having one. Of the five cases, only one remains hospitalised.

“It is clear, that the protocols that we put in since March of this year have worked, but there is some slippage at Vineyard Town and we are very concerned about it,” McKenzie said.

According to McKenzie, the government has tested all residents and staff in all the infirmaries in the island, with some already getting a second round of testing. He said all the institutions are equipped with adequate protective gear and equipment for the staff.

Meanwhile, Minister of Health and Wellness, Dr Christopher Tufton, said that of the 206 operational nursing homes in the island, 116 have not met the required COVID-19 protocols with 90 complying with the standards.

He said that seven of the 15 infirmaries met the guidelines. He said the public health team is working with both the nursing homes and infirmaries that have fallen short of the requirements to bring them up to standard.