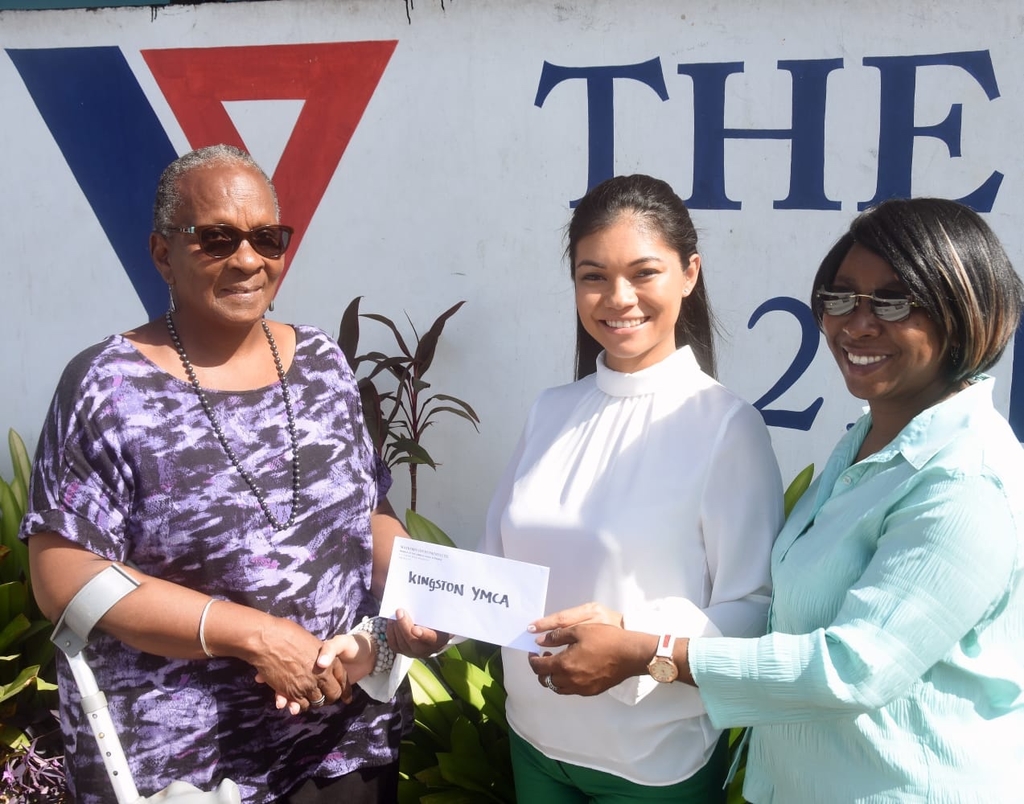 The YMCA is known worldwide for its recreational programmes and services to children of all age groups.

The YMCA partnership arose out of a plea made by Delroy Chuck, Minister of Justice, a former recipient of the YMCA, to assist in any way to raise $2 million by the end of the year.

According to Sarah Newland-Martin, Administrator, General Secretary of The Kingston YMCA, “when we had the launch of YMCA’s 100th anniversary, I had discussions about the challenges faced, and Chuck made a commitment to see how he could help to raise $2  million to cover up to the end of the year because every year at this time we are usually struggling to meet commitments, especially with us operating like a similar school term”.

“He has really gone beyond what my expectations were and I must say a big thanks to Mayberry for helping us at this time, you would never imagine how much we appreciate what you are doing,” continued Sarah Newland- Martin.

The programme facilitates youngsters who have been exposed to a myriad of unfortunate circumstances and is used as a tool to positively impact their lives.

The Young Men’s Christian Association (YMCA) originated in England and came to Jamaica after being in existence for 13 years; YMCA will celebrate its 100th anniversary on June 9, 2020.