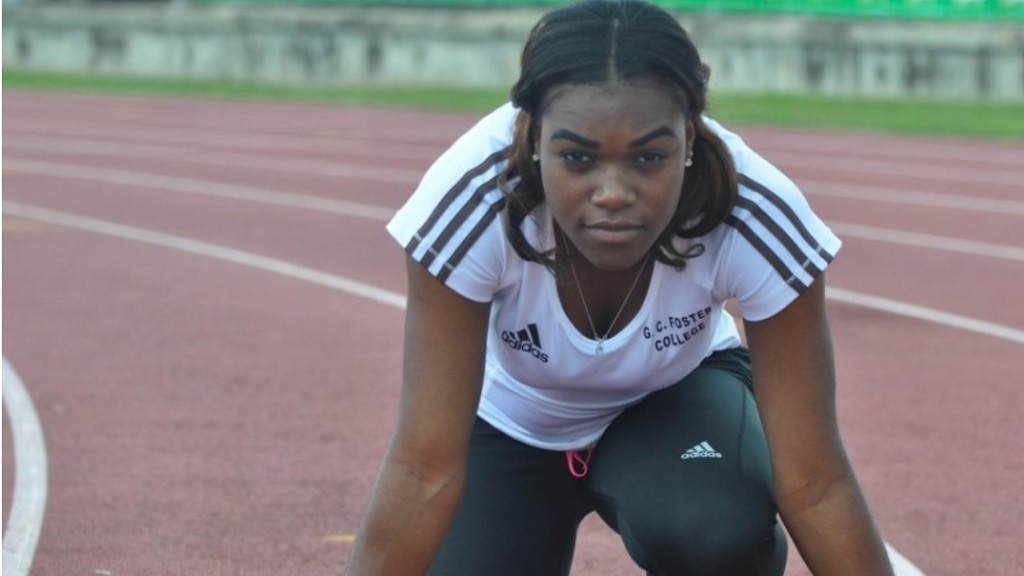 Head coach of Sprintec Track Club, Maurice Wilson,  is against the method that the Jamaica Athletics Administrative Association (JAAA) will use to select the female sprint hurdlers for the IAAF World Championships in Athletics in Doha, Qatar from September 28 to October 6.

In order to be entered for automatic selection for the World Championships, athletes need to achieve the qualifying standard mark and place in the top three in their respective events at the national trials.

The women's 100m hurdles final, which was scheduled for the final day of the Jamaican trials at the National Stadium on Jue 23, was cancelled.

Danielle Williams was disqualified from the race for a false start and the decision did not go down well with the 2015 World champion, who refused to leave the track, resulting in a lengthy delay.

The 26-year-old Williams was shown the red card on three separate occasions but remained adamant that she did nothing wrong. She eventually left the field after a conversation with Garth Gayle, general secretary of the JAAA.

When the race was sent off for a second time, there was further confusion, as the starter had to recall the athletes. However, more than three hurdlers covered at least six flights of barriers, while an unaware University of Arkansas student Janeek Brown, who smashed the national women's 100m hurdles record on June 8 in Texas, finished the race.

The organisers then decided to push back the race, 45 minutes after the men’s event, but the event was cancelled after three athletes reported they were injured in that aftermath.

Two days later, the JAAA ruled that the three athletes who will represent the country in the women's 100m hurdles at the  IAAF World Championships will be selected based on the IAAF ranking as of August 16, 2019.

The JAAA further said that Williams, who was disqualified from the race, remains ineligible to be selected to represent Jamaica at any of the events for which competitors in that race were vying for selection.

Wilson told SportsMax TV that Sprintec Track Club's Yanique Thompson got hurt during the attempted re-run of the 100m hurdles at the Jamaican trials, which was called back for a faulty start and then had to cancel and since then the athlete has not competed

“Something happened and she stepped back and twisted her ankle so we had to do extensive rehab to remedy the situation. It took a week to get her ankle functioning in a way so she could start training and slowly, she is getting back there,” Wilson said.

Thompson is now in a race against time to get the competition she needs so she can move up in the IAAF rankings. She will compete on Saturday at the Diamond League meeting in London for the first time since the Jamaican trials

“Her first competition will be the Diamond League in London. We would have preferred if she had gone at a lower level of competition but there are no races available so we didn’t have much choice,” Wilson said.

Thompson trails Megan Tapper, ranked 20th with 1224 points, Janeek Brown, ranked 13th with 1257 points, and Danielle Williams, ranked second with 1369 points. However, Williams will not be considered for selection because she was disqualified from the original final at the national championships in late June.

However, Wilson sees the criteria as being unfair to Thompson, the 2013 World U18 champion and former U18 world record holder, who is only six points ahead of Jeanine Williams who has 1188 ranking points and could potentially overtake her.

“If we had gone with the times at the trials she would definitely be in the top three.

Everybody knows that she performs extremely well in competition. She is an animal at heart, she is a competitor.”

He suggested that the JAAA would be better served if they selected the athletes who had the best times at the cut off point in the season.