Marley Coffee opened its second cafe at The Fives Beach Hotel and Residences in Mexico.

Marley Coffee has expanded to Mexico by pairing with a luxury resort.

The brand, which operates cafés and line of coffees opened its second cafe at The Fives Beach Hotel and Residences. The café was opened less than a month ago.

It heralds a return to growth for the brand which scaled back operations arising from a series of investigations under its previous Jammin Java brand.

"I am pleased to be back in the beautiful Playa Del Carmen where travellers from around the world can experience my family's passion, vision of universal love, respect for nature and connection to the beauty of the land through a cup of coffee," said Marley. 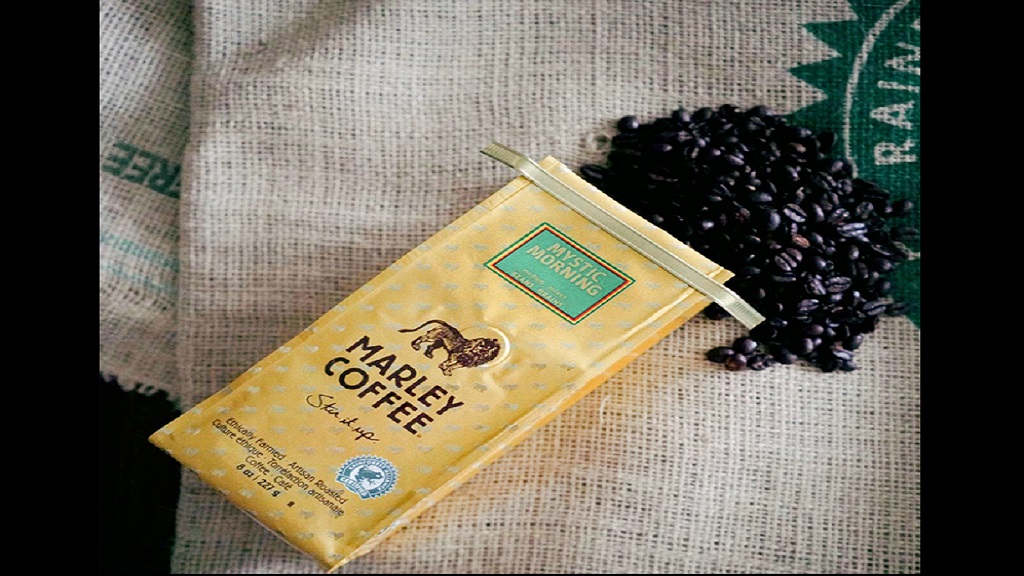 The Marley line includes a series of coffees from different regions of the world. Each coffee bears the name of a song written by reggae icon Bob Marley, the father of Rohan.

The café started operations on January 18 and opens seven days a week.

“Marley Coffee extends its roots with The Fives Hotels & Residences through the opening of the brand's second flagship coffee shop to offer the experience of Bob Marley's One Love movement to guests of the all-inclusive resort, as well as the general public,” said the hotel management.

The Fives operates a series of private resorts and hotels in Mexico.

In 2017,  Shane G Whittle, a co-founder of Jammin’ Java (which traded as Marley Coffee) got a 10-year stock trading ban in relation to an alleged pump-and-dump scheme involving the company in 2011.

Whittle voluntarily accepted the ban in relation to setting up US penny stock offerings as well as a ban on being a director or officer in a publicly traded company in the US. The judgement was handed down by a United States district court.

Allegations were that executives of the company were involved in the pump and dump that netted US$78 million. Jammin Java traded on the penny stock markets but now remains inactive.

The activities, which reportedly started in 2011, allegedly jacked up the company's stock then worth pennies to some US$6 before the shares were sold to unsuspecting investors.

Whittle reportedly accepted the judgement without admitting any wrongdoing.

Rumour Has It: Pogba to Juventus, Dybala or Pjanic to Man Utd