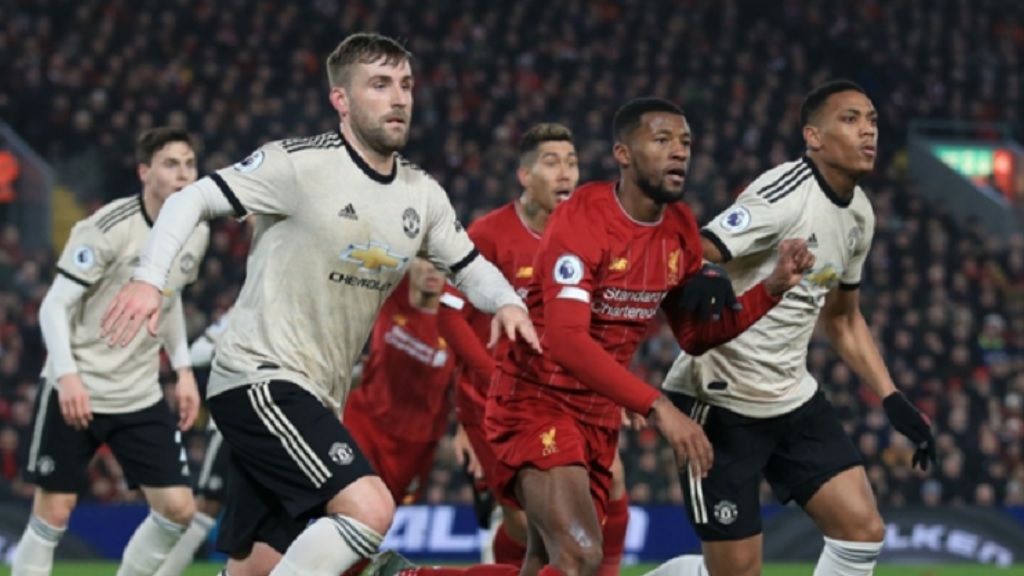 Liverpool and Manchester United are in talks over the creation of a breakaway European Premier League, according to a report by Sky News.

The Premier League giants could be among as many as five English clubs to join the competition, and the report claims more than a dozen teams from England, France, Germany, Italy, and Spain have been involved in negotiations.

Wall Street bank JP Morgan is said to have prepared a $6billion (£4.6bn/€5.1bn) funding package to help launch the competition.

FIFA was reported to have given its support to the proposals, although the president of world football's governing body, Gianni Infantino, said last December: "FIFA is not backing any project."

In a statement issued to Stats Perform News on Tuesday, a FIFA spokesperson said: "On today's media reports, FIFA does not wish to comment and participate in any speculation about topics which come up every now and then and, for which, institutional structures and regulatory frameworks are well in place at national, European and global level."

Last year, UEFA president Aleksander Ceferin condemned the concept of world leagues as "selfish and egotistical" and his organisation underlined this stace.

"The UEFA president has made it clear on many occasions that UEFA strongly opposes a super league," a UEFA statement read.

"The principles of solidarity, of promotion, relegation, and open leagues are non-negotiable.  It is what makes European football work and the Champions League the best sports competition in the world.

"UEFA and the clubs are committed to build on such strength, not to destroy it to create a super league of 10, 12, even 24 clubs, which would inevitably become boring.”

European football's governing body posted an interestingly timed tweet as the European Premier League reports broke, flagging the confirmed destinations for the next four Champions League finals through to 2024.

The existing Champions League structure is set to be revamped after the 2024 campaign, with plenty of posturing around the elite club game in Europe focused upon what shape this might take, although the backers of the European Premier League purportedly have ambitions to launch as early as 2022.

The latest talk of a European league follows the failure of Project Big Picture in England, a raft of proposed reforms initially backed by Liverpool and United that would have sanctioned a substantial coronavirus bailout package and increased financial support for the English Football League in exchange for increased voting rights on Premier League matters for the 'big six' clubs.

Following an emergency meeting last week, the Premier League said clubs had "unanimously agreed" that Project Big Picture would not be "endorsed or pursued" while committing to a strategic plan to examine the future funding of English football.