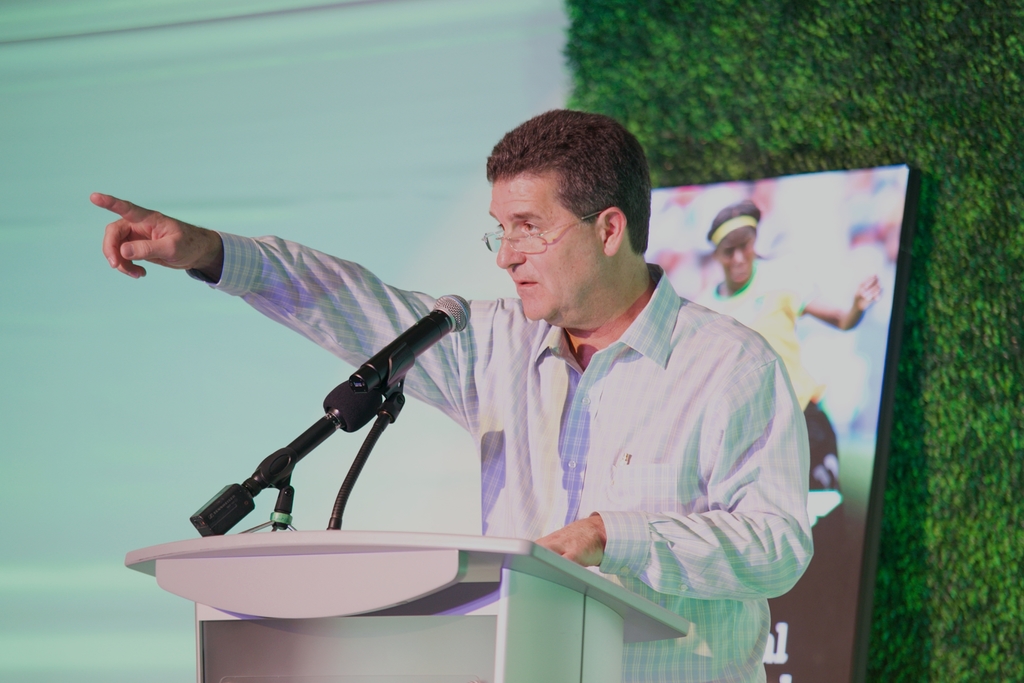 William Mahfood, Chairman of Wisynco Limited said he is inclined to agree with experts from Harvard University, who estimate that between 40 and 70 per cent of the global population will be infected with the virus by the end of 2020.

Prominent businessman and manufacturer William Mahfood says Jamaica needs to move beyond talk of prevention and consider risk mitigation in light of the coronavirus that is spreading globally.

Mahfood, Chairman of Wisynco Limited said he is inclined to agree with experts from Harvard University, who estimate that between 40 and 70 per cent of the global population will be infected with the virus by the end of 2020.

Mahfood made his suggestion based on past losses in local productivity hours as a result of the Chikungunya virus (Chik-V), which is said to have infected more than 70 per cent of the Jamaican population.

The Private Sector Organisation of Jamaica (PSOJ) had estimated that about 13 million man-hours may have been lost to the chikungunya epidemic, potentially resulting in economic losses of more than $6 billion as workers stayed off the job while recovering.

Now, with a global health crisis brought on by the coronavirus, Mahfood reckons that a more practical approach is to find ways to mitigate against the potential impact of the virus.

“Rather than prevention, we should be thinking of how to minimise the effect,” he stated.

Meanwhile, President of the Jamaica Manufacturers and Exporters Association, Richard Pandohie said the manufacturing sector has already begun to feel the effects of the disruption.

He said local manufacturers are being forced to source raw materials and other goods from North America at higher prices.

Pandohie is, therefore, advising members to increase buffer stock and consider allowing staff to work remotely, in preparation for the deepening impact.

The JMEA president shared with Loop News a letter from a supplier of packaging material out of China, outlining his difficulties.

The supplier outlined several issues, including factory closure; shortage of masks to prevent the spread of the virus and workers staying off the job in fear of becoming infected.

He explained that up to date, trade has been impacted with longer lead times for raw and packaging materials.

Additionally, companies have switched to alternative suppliers out of North America and Europe, which comes at a higher cost - roughly 10 to 15 per cent more than China, Pandohie said. 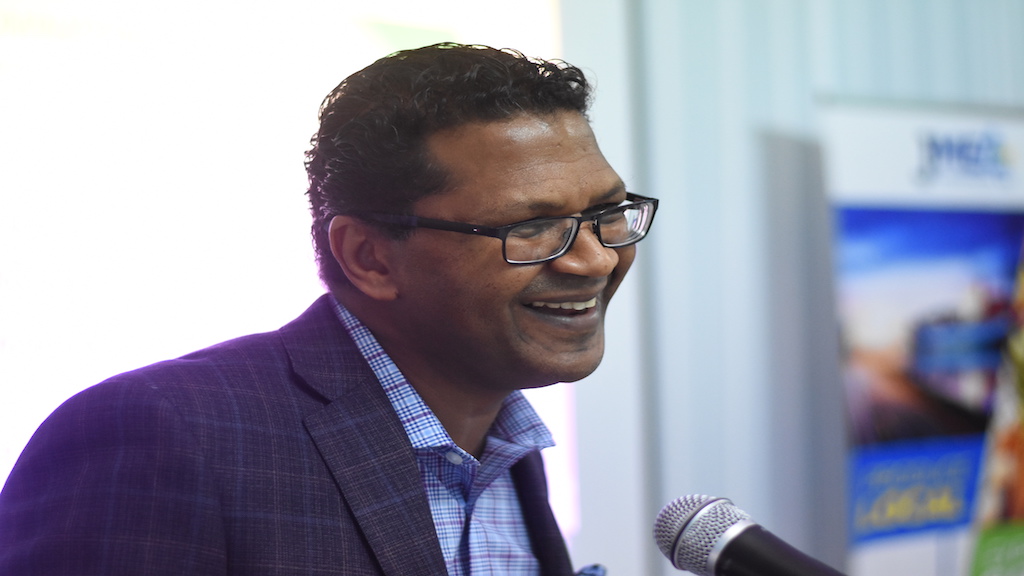 Immediate price increases are not expected.

The JMEA head said: “we do not see significant price changes to consumers as we watch to see how the situation plays out in the next month or so.”

Pandohie noted that there have been some positive developments with commodity and oil price trending down because of lack of demand from China.

The fall in price, he said, will help offset some of the higher cost being incurred in other areas.

“Overall, so many factors are in play that we are uncertain what the outcome will be, but we are in full preparation mode for the worst at this time.”

PSOJ President Keith Duncan said the disruption in China caused by the spread of the coronavirus in China is expected to impact the local economy.

But the duration of the impact is uncertain, Duncan added. 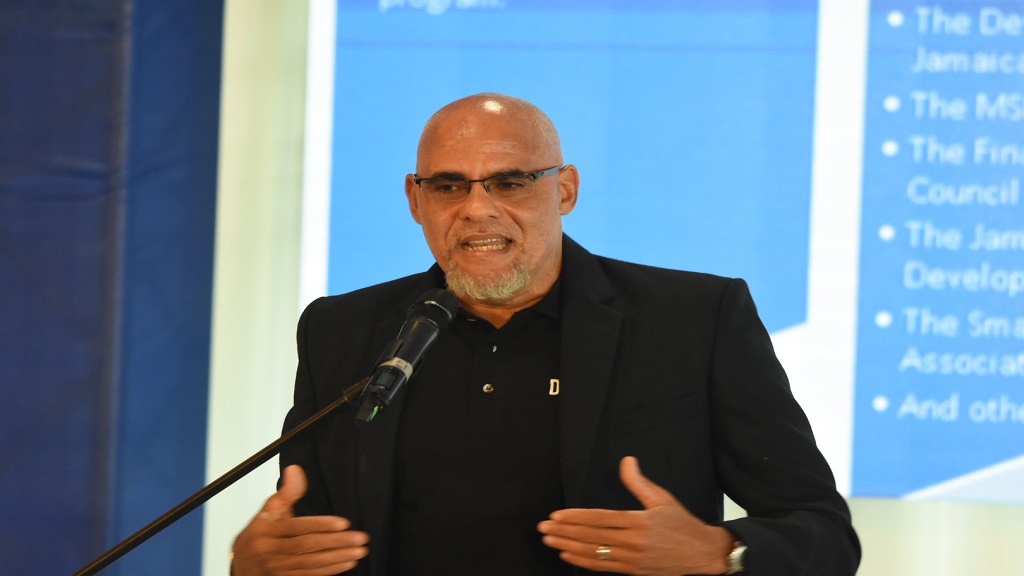 “We know that Jamaican businesses import significant intermediate and finished goods out of China and there will be disruption in the supply chain. As to the duration and extent of that impact, it is still uncertain and will have to be quantified," he said.

Duncan reasoned that Jamaican businesses may have to look to other markets to source goods which could attract higher prices.

He also noted that China has also been the leading foreign direct investor to Jamaica in the recent past and there could be some slowdown in that regard.

Below is the letter from a supplier in China to a local manufacturer, outlining challenges:

“As you may all be aware, we are facing a difficult time due to the Coronavirus outbreak in China. There are different sectors of the Supply Chain that have been severely affected and we want to keep you updated as most of our machines and parts come from China.

Originally scheduled to close for the Chinese New Year in late January and return to work in early/mid-February, now given the Coronavirus scare, factories are waiting for government approval before they can reopen. Some factories in southern China have allegedly already gotten the go-ahead to reopen, but they face a new challenge.  For factories to resume production, they need to implement safety precautions in the workplace to prevent the spread of the Coronavirus.

The main issue is the lack of MASKS.  There is already a severe shortage of masks to protect against the spread of infection in China.  So if factories were to reopen they would need to make sure to have a stock of masks to protect their workers who would work in proximity to others and work in an enclosed area.

Another challenge is that most factory workers are hesitant to return to work and risk getting infected.  This is because the majority of factory workers in China returned to their hometowns during the Chinese New Year.  And their hometowns normally are not the same town as where the factory is located.  In order for the worker to return to the factory, they must brave the trip which would entail traveling to a crowded train station and sitting in a train car most likely for a 10-20 hour trip before they can get to the factory.  All of these instances may risk infection. 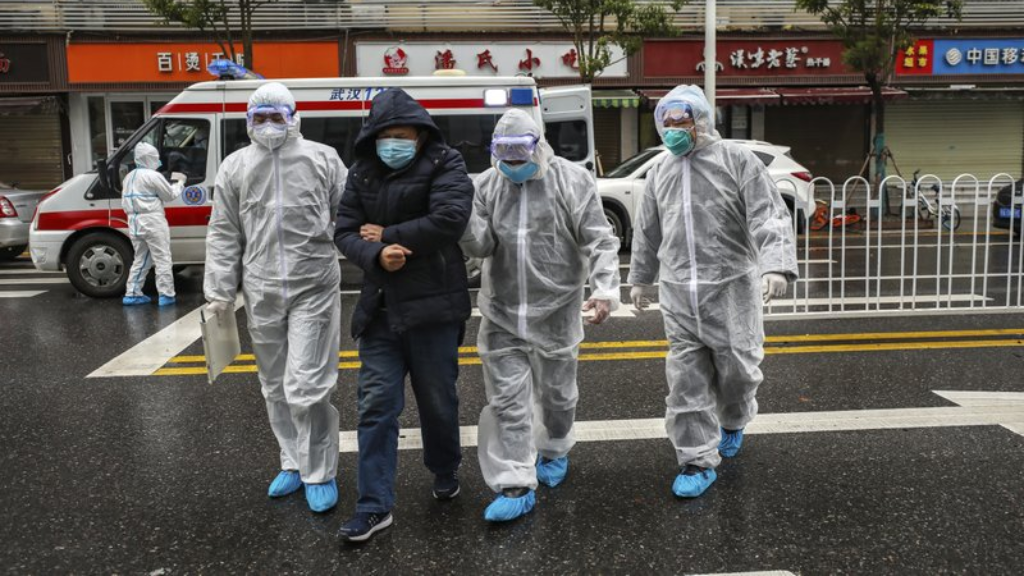 Moreover, even if they do arrive in the town of the factory, they may risk being quarantined for up to 14 days.  Government policy is not transparent when it comes to this.

All in all, this means even when factories get approval to resume production, they will face a labor shortage in that most workers are hesitant to return to work, especially during these uncertain times.

This does not mean that factories will be totally offline.  In fact, we have been able to contact sales staff who can work remotely and not needed to physically be in the factory. That’s why we may have sent out some quotes and answered some of your questions; however production will only start when things resume some semblance of normalcy.

One of the commonly overlooked parts of the supply chain is trucking or moving goods from the factory to the Port.  As of mid-February, freight forwarding and shipping companies have faced a huge headache in the lack of truckers that are available to move finished goods from the factory to the port where they can be loaded onto an ocean vessel, which means that even if your products are finished at the factory, there may be delays due to the lack of truckers to deliver these products to the port.

We have been in constant communication with all the factories to get prompt notification as to when they will be able to continue with production, as well as keep track of expected delays and tentative shipping schedules.

When will things get back to normal?

The short answer is nobody knows.  The closest scenario that we’ve seen in recent years was the SARS epidemic in 2003.  For several months people were afraid to leave their homes, businesses took a “time-out” for safety reasons, and basically the whole economy stopped for several months. However, once the virus was under control, people were eager to resume their normal lives, business picked up quickly and with much vigor.

Fast forward to 2020, optimistically speaking, if the virus can be controlled in the next month or so, then things could be back online in the next few weeks. On the other hand, if the outbreak continues then we will have to wait and see. We have already seen numerous trade shows cancelled (in Europe) or postponed.

We should have a clearer picture in the next few weeks as workers travel from their hometowns back to the locations where they work.  This migration of hundreds of millions of people could trigger another spike of infections or if kept under control, it could be the confidence boost China needs to restart its economy and day to day life for its people.

We appreciate your understanding under these very special circumstances, and rest assured that we will do our best to keep you informed and expedite your orders as much as possible.”

Jamaica can now test for coronavirus