Loop Person of the Year: The indomitable spirit of the Jamaican woman 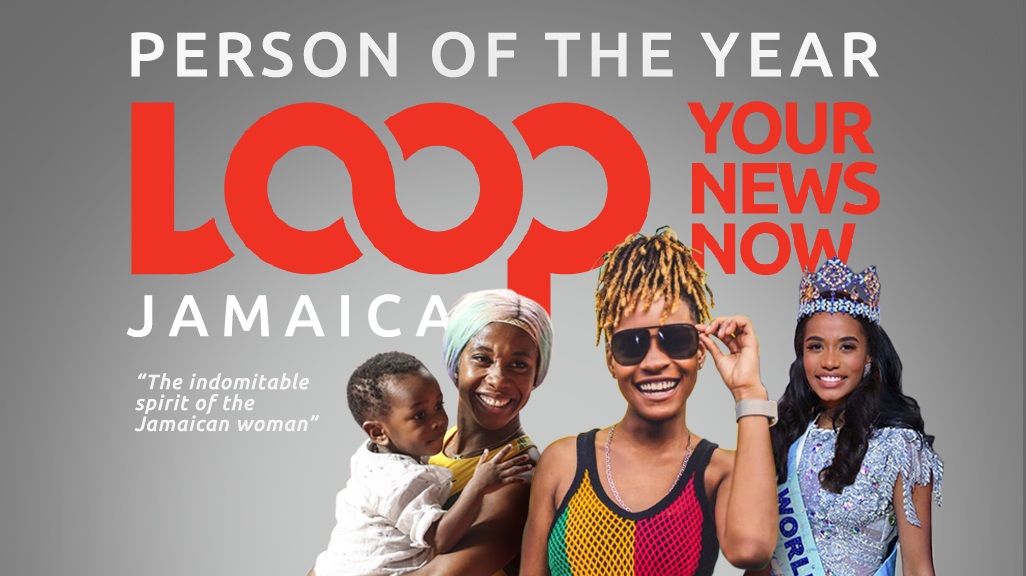 The exploits of Jamaican women in 2019, which caused major global shock waves, were so positively impacting on Jamaicans that the indomitable spirit of the Jamaican woman has been awarded with the accolade of Loop personality of the year 2019.

Jamaican women were awesome and inspiring, and made Jamaicans at home and in the Diaspora burst with pride and temporarily forget their economic, social and political woes.

Toni Ann Singh sung, danced and represented her country so well in the Miss World beauty pageant that when her name was announced as the winner- the first Jamaican to cop the prestigious title in 26 years –  the world nodded in approval.

But Singh’s achievement was done under extremely trying circumstances. She was not afforded the benefit of a long list of corporate sponsors backing her bid to showcase the enormous talent that abounds in this, the pearl of the Caribbean. Her evening gown did not travel to London, England with her. If not for the efforts of Culture Minister, Olivia ‘Babsy’ Grange and Miss Jamaica World franchise holder Dahlia Harris, who managed to convince a passenger bound for the United Kingdom to carry the gown to the beauty queen, she may not have even made it to the contest.

In addition, Singh had to struggle with five pieces of luggage as no chaperone was afforded her, nearly flew to London on an economy class ticket which was upgraded to first class by Grange in the nick of time, and had no winter gear to face the harsh English winter conditions for the month-long competition.

In short, against seemingly insurmountable odds, our Toni-Ann Singh, the girl from St Thomas, came out tops.

Then there is the effervescent, always smiling but never say die ‘Pocket Rocket’ Shelly-Ann Fraser-Pryce.

Written off by many as being a spent force after achieving so much in the field of athletics, Fraser-Pryce bounced back from having a baby to gallop into the history books by winning her fourth world 100 metres title at the Doha World Championships. The victory, in a time of 10.71 seconds, was Fraser-Pryce’s fourth victory at the discipline at the championships and her eighth World Championship gold medal overall.

Fraser Pryce was also honoured with the Pan AM award for best female athlete of the year in addition to being voted International Female Athlete of 2019 by the readers of the British-based, Athletics Weekly Magazine.

The Jamaican woman’s indomitable spirit was also displayed when Shanieka Ricketts earned a silver medal in the triple jump at the same Doha championships. Sprint hurdler Danielle Williams also overcame great odds to set a national record, win the Diamond League and cop a bronze medal in her pet event in Doha.

There could be no tally of the indomitable spirit of the Jamaican female without the mention of young reggae star, Koffee. The teenager exploded onto the global entertainment scene and has been the darling of audiences wherever she appeared. To top it off, the still maturing artiste has been nominated for the prestigious Grammy awards in the reggae category. She has also attracted the attention of global star, Rihanna, who has invited her to collaborate in the penning of songs.

What's more, with the swearing-in of Ann-Marie Vaz, Member of Parliament for East Portland, Jamaica’s House of Representatives saw a record number of women, 12, sitting as representatives of the people in 2019.

Meanwhile, the Reggae Girlz were the toast of France after their historic qualification to the sport’s biggest tournament, the World Cup. Jamaica's female senior football team were also not expected to be a factor in qualifying and, in similar fashion to Toni-Ann Singh, received minimal support from corporate sponsors. But similar to manna falling from heaven, another strong Jamaican woman stepped up in the form of Cedella Marley and the Reggae Girls were on their way. Their participation in football’s marquee tournament resulted in a number of the women securing footballing contracts and also gave Jamaicans a lot to be proud of.

The year 2019 was also one which saw a statue of Mary Seacole, the famed Jamaican nurse who tended to British soldiers in the Crimean war, being unveiled in England.

And just as Seacole’s spirit and commitment to excellence was evident through her works at home and abroad, so was the indomitable spirit of the Jamaican woman, the most outstanding facet of Jamaican life in 2019.

Go forth Jamaican woman, you are truly blessed and loved.

PHOTOS: Remembering some notable Jamaicans who died in 2019

Top Stories of 2019: Singh sparkles, with ups and downs otherwise