Local fishermen allegedly held with $3.6m worth of ganja and gun 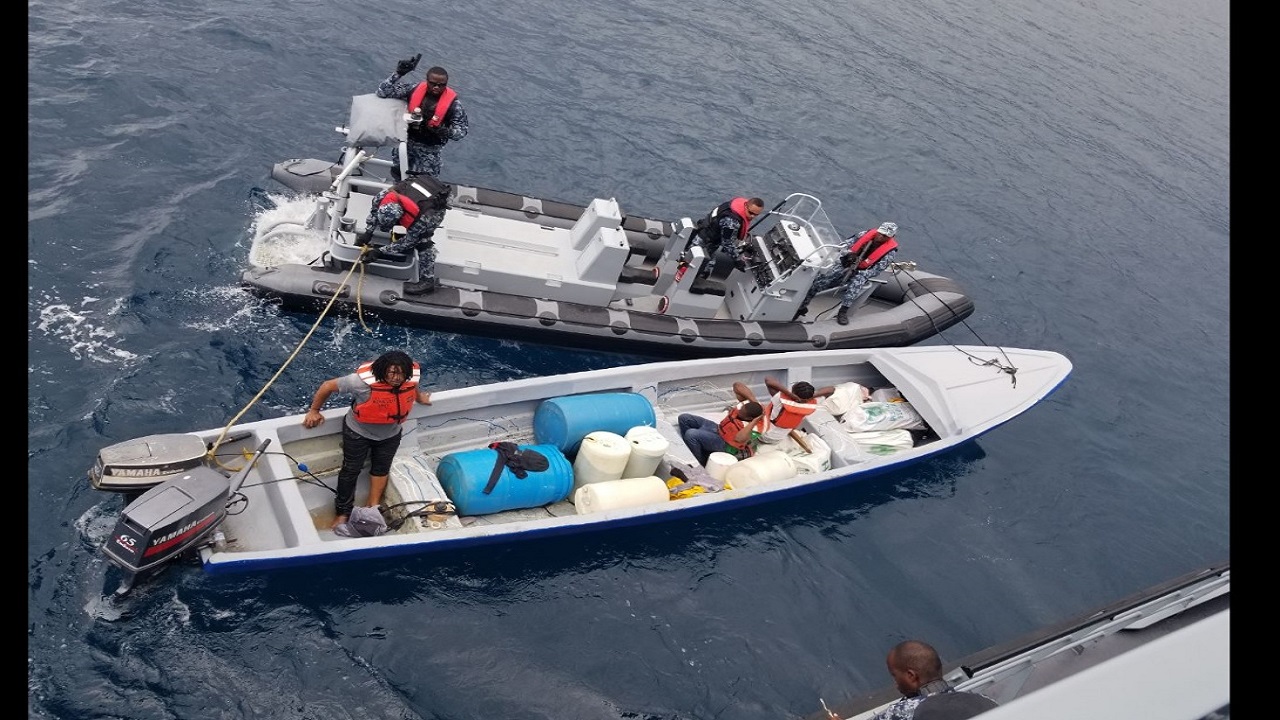 The narcotics police have charged two men for several alleged breaches of the Dangerous Drugs Act in the Negril, Westmoreland area recently.

Reports from the Narcotics Police Division are that about 11pm, the Jamaica Defence Force (JDF) Coast Guard intercepted a vessel off the coast of Negril, Westmoreland. The vessel was searched and 900 pounds of compressed ganja, along with a .38 revolver and 54 assorted rounds of ammunition, were found.

The items were seized and two men who were on board the vessel were taken into custody and handed over to the police.

After conducting their investigations, the narcotics police subsequently charged the men jointly with the offences of:

The seized drug has an estimated street value of $3.6 million.

The accused men are scheduled to appear in the Westmoreland Parish Court on Thursday, December 19.

Cops seize over $3m worth of ganja in St Elizabeth

Hondurans hit with multiple charges after ganja bust near Negril

Food for the hard times in Jamaica