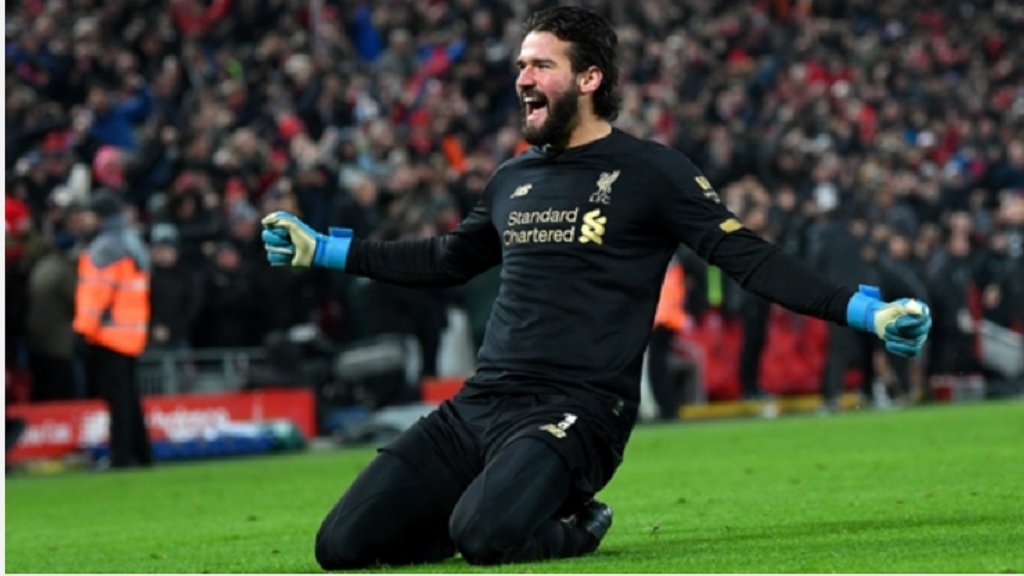 Liverpool have announced pre-tax profits of £42million for the financial period ending May 31, 2019, despite a club-record spend on players.

The club's turnover increased by £78m to £533m thanks to rises in media, commercial and match revenue.

Their Champions League triumph in 2018-19 is expected to be included in the next set of financial results.

The positive figures come despite a club-record £223m spend on the signings of Alisson, Naby Keita, Fabinho and Xherdan Shaqiri, as well as 11 new contracts for established first-team players.

Liverpool, who became champions of Europe for the sixth time last June, are seventh in the Deloitte Football Money League, a rise of two places from the previous financial year.

Andy Hughes, Liverpool's chief operating officer, said via the club's website: "This continued strengthening of the underlying financial sustainability of the club is enabling us to make significant investments both in player recruitment and infrastructure.

"Being able to reinvest over £220m on players during this financial period is a result of a successful business strategy, particularly the significant uplift in commercial revenues.

"The cost of football, however, does continue to rise in transfers and associated fees but what's critical for us is the consistency of our financial position, enabling us to live within our means and continue to run a sustainable football club."

The club has also boasted of six million more social media engagements than any other Premier League club during the 2018-19 season, while they say investment in the new training base at Kirkby and further planned expansion of Anfield is testament to the support of owners Fenway Sport Group.

"What we're seeing is sustained growth across all areas of the club, which is aligned to the recent performance on the pitch," said Hughes. "There is more work to do and, importantly, we will continue our dialogue with all key stakeholders, including local residents, businesses and community groups.

"These financial results and this sustained period of solid growth is testament to our ownership, Fenway Sport Group, who continue to support the club's ambitions and continue to reinvest revenues both in strengthening the playing squad and the club's infrastructure to build for the future."

Liverpool star Mane reveals inspiration behind his rise to the top

1st Test: England eke out lead of 170 over Windies after 4th day