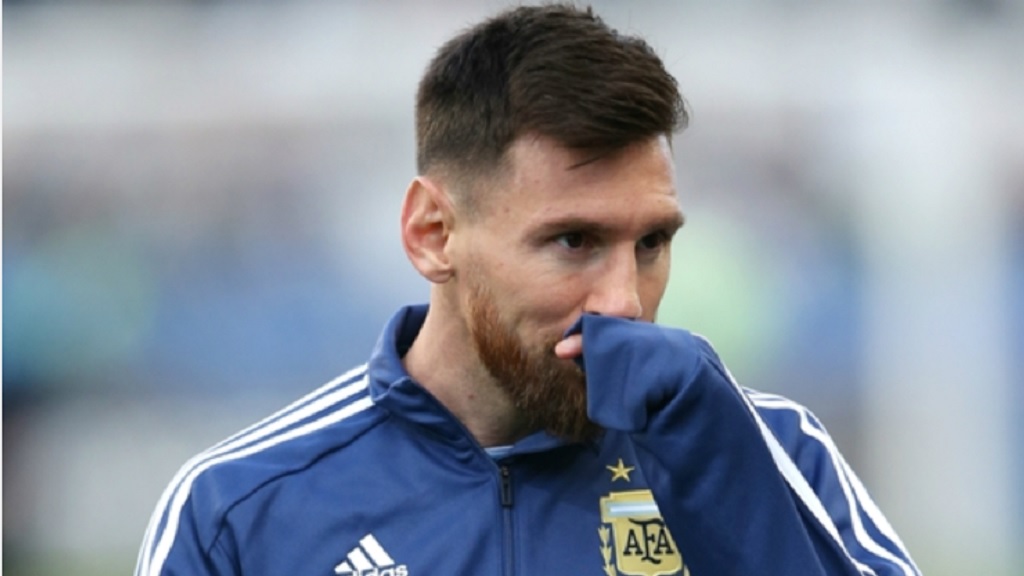 Brazil head coach Tite said he was told to shut up by Argentina captain Lionel Messi in the friendly clash between the South American rivals.

Messi returned from a three-month international ban to lead Argentina past Brazil 1-0 thanks to his 13th-minute goal in Riyadh on Friday.

Argentina star Messi missed Argentina's previous four matches due to a suspension for accusing CONMEBOL of favouring hosts Brazil – who won their semi-final meeting – at the Copa America and he was in the thick of the action against Tite's Selecao.

Messi and Tite exchanged words in the opening half, with the Barcelona superstar seen putting his fingers to his lips as the Brazil boss complained to the referee.

"I complained because he [Messi] should have been shown a yellow card and he told me to shut my mouth and I told him to shut his mouth," Tite said. "And that was it."

Tite added: "I don't want to answer anymore on it. You need a strong referee because he'll swallow you… It should have been a card, I was right to complain."

Messi's goal condemned Brazil – who have struggled since lifting the Copa America trophy – to their fifth consecutive match without victory.

Long season catching up with Wolves as Liverpool, City win