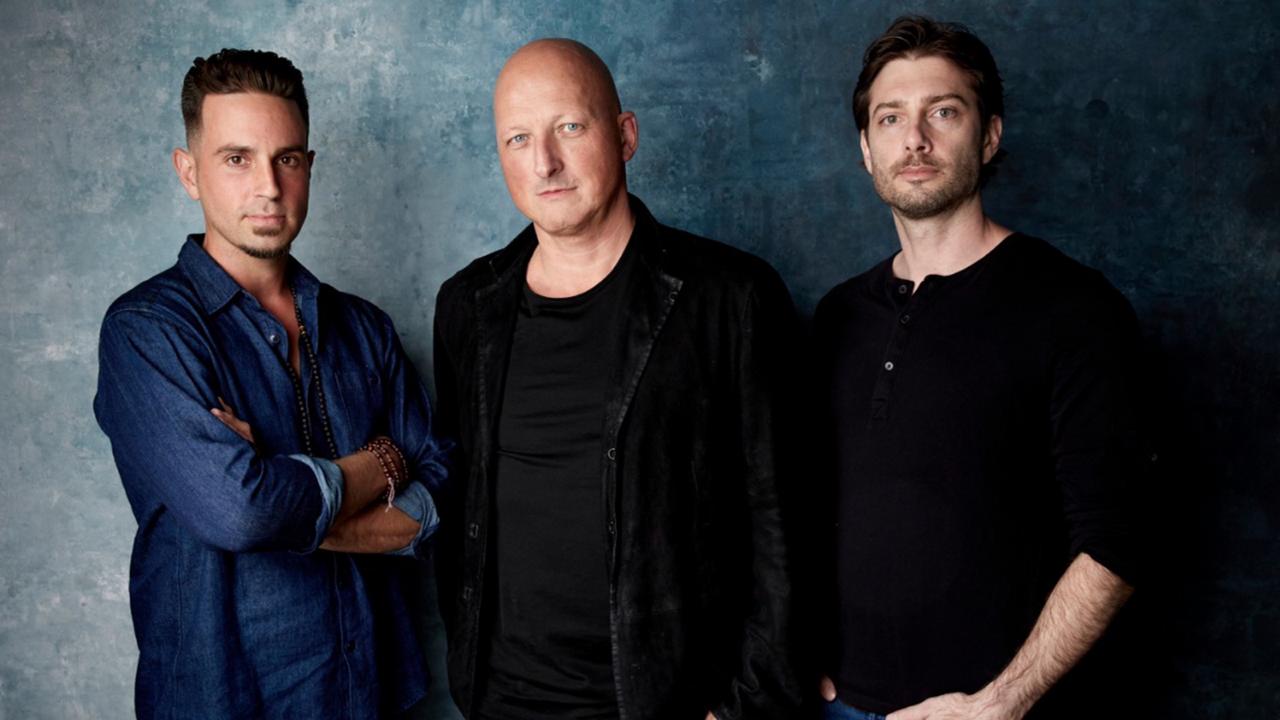 James Safechuck, from right, director Dan Reed and Wade Robson pose for a portrait to promote the film "Leaving Neverland" during the Sundance Film Festival on January 24, 2019, in Park City, Utah. (Photo by Taylor Jewell/Invision/AP, File)

A judge has dismissed the lawsuit of one of two men who alleged that Michael Jackson abused them as boys in the HBO documentary “Leaving Neverland."

Los Angeles County Superior Court Judge Mark A. Young on Tuesday found that James Safechuck, 42, could not sue the two corporations Jackson owned that are named as defendants in the lawsuit, MJJ Productions Inc., and MJJ Ventures Inc.

Young said Safechuck's lawsuit had not demonstrated that he had a relationship with the corporations that would have required them to protect him from Jackson.

“We are pleased that the court dismissed Mr Safechuck’s case by ruling that he had no grounds to pursue such a lawsuit,” Jackson estate attorneys Howard Weitzman and Jonathan Steinsapir said in a statement.

An email seeking comment from Safechuck's attorney was not immediately returned.

It's the second time Safechuck's case, filed in 2013, has been thrown out.

A judge dismissed it in 2017, but an appeals court revived it early this year after California Gov. Gavin Newsom signed a new law giving those who allege childhood sexual abuse longer to file lawsuits.

The similar lawsuit of Safechuck's fellow accuser and “Leaving Neverland” subject Wade Robson, which was also revived by the appeals court, remains alive.

The Jackson estate has adamantly and repeatedly denied that he abused either of the boys, and it is suing HBO over “Leaving Neverland.”

Loop does not typically name victims of sexual abuse.

But Robson and Safechuck have repeatedly come forward and approved of the use of their names and faces.