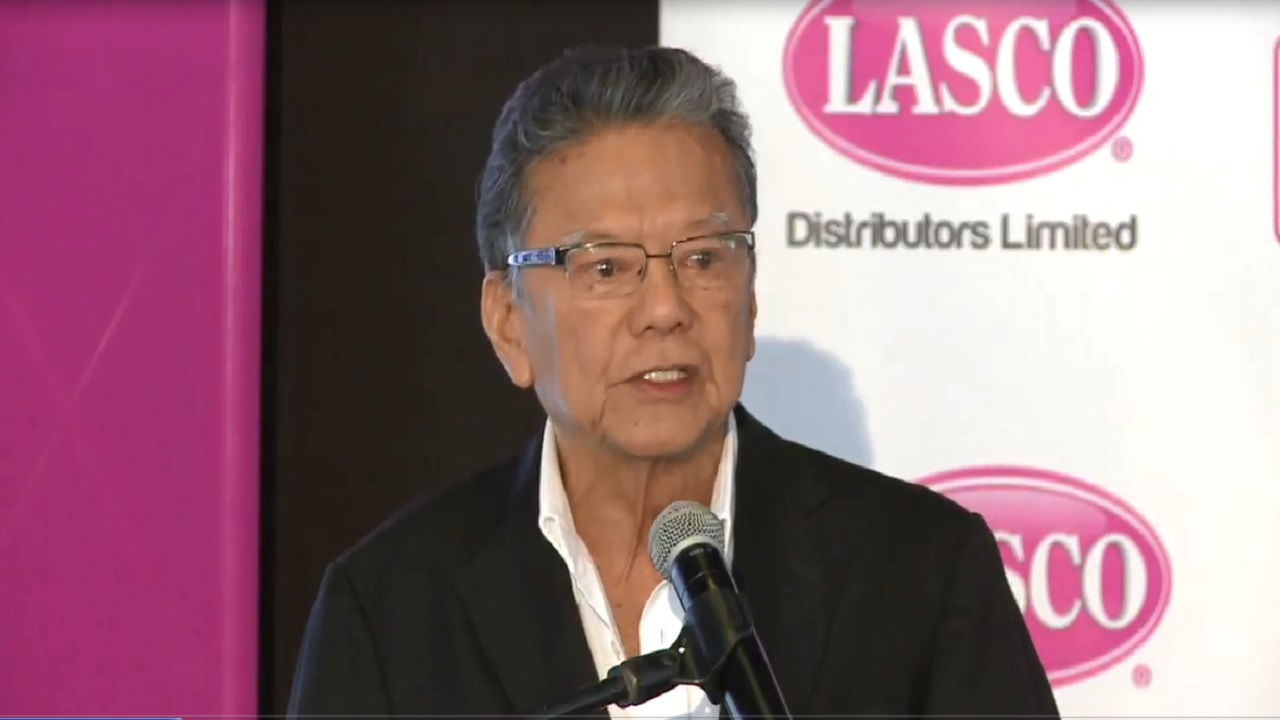 The Court of Appeal has concluded the hearing into the assessment of damages payable to Lasco Distributors (LASD) Limited by international drug company, Pfizer.

LASD on Tuesday announced via the Jamaica Stock Exchange that the Appeal Court Judge has reserved its judgment to be delivered at a date to be advised by the Registrar of the Court of Appeal.

The latest hearing kicked off on February 17 after a long-standing court battle that first started in 2002.

Lasco Distributors, a publicly listed company, along with private firm Medimpex, had sought in damages against Pfizer after the two were prevented from selling a generic form of the hypertension drug Norvasc.

The original conflict arose after Pfizer obtained an injunction in 2005, which remained in effect until 2012, preventing the Jamaican companies from selling the drug.

The companies said they suffered losses as a result of the injunction.

In 2012, the United Kingdom-based Privy Council upheld rulings by the local courts in favour of Lasco and Medimpex.

Pfizer argued that the local firms had infringed its patent when they started retailing of Norvasc around 2002.

However, LASD and Medimpex challenged Pfizer in court and won.

LASD had asked the court to award it US$490 million in damages, but Pfizer rebutted, stating that Jamaican firm should be paid no more than US$518,000 for the period it was not allowed to sell the drug.

Medimpex, meanwhile, asked for US$11.5 million in damages. But Pfizer said it intended to pay no more than US$68,000.

Special damages were awarded to both firms in the Supreme Court in November 2017.

Supreme Court Judge Justice Vivene Harris awarded LASD $155,738.90 while Medimpex was awarded $5.3 million.
Medimpex disclosed that it destroyed stock as a result of the Pfizer block.

The substantial matter of damages was then set for assessment.