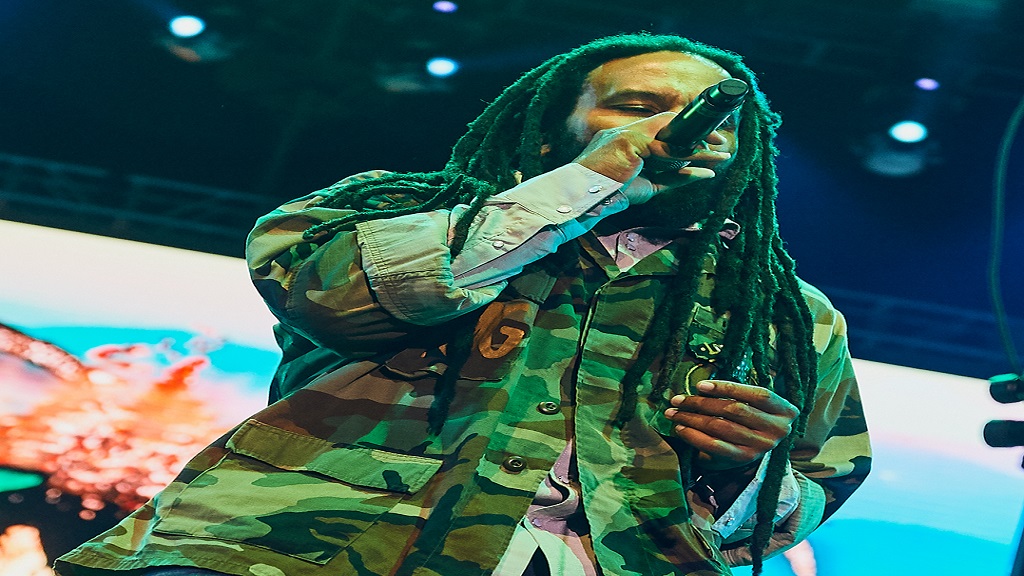 Commenting on the union, Marley said, “It’s a very creative and fruitful time for my career and I’m excited to be joining Alacran Records, an ambitious and cutting edge label with real passion for the music and dedication to their artistes. I can’t wait to put out my latest material with the new team by my side.”

Marley is looking to release new music later this year.

Alacran Records last month launched Ritchie’s new album, “Andy” with the release of a new single and video for the track “Aristocrats”.

“I write songs for myself, to get things off my chest and process my emotions but then I release them and I don’t own them anymore; they belong to other people. I hope there is someone who listens to it and hears themselves in [the album]. I hope that makes them feel less lonely,” Ritchie said. 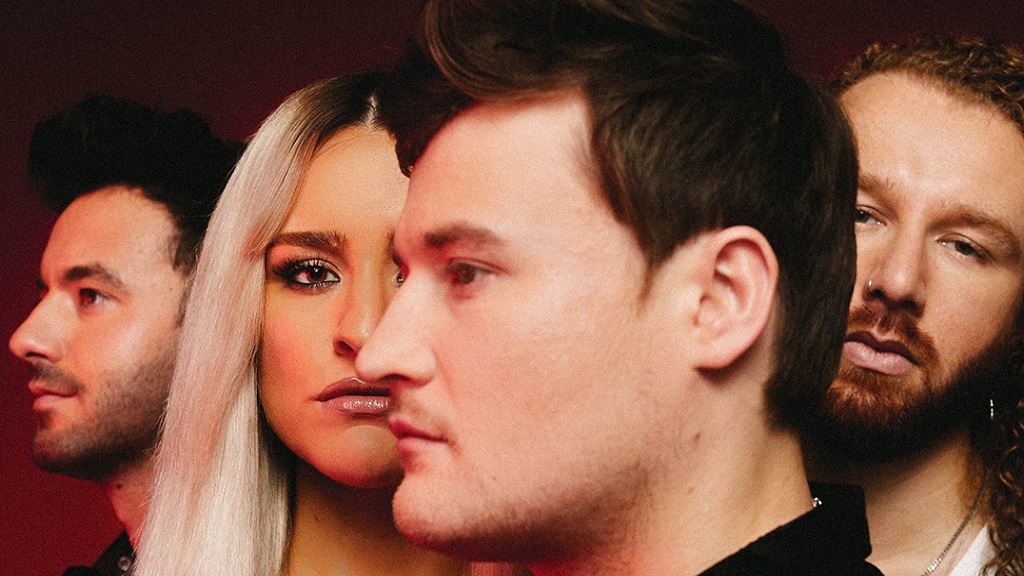 “The original idea of ‘Hometown’ was following someone who's completely lost all hope, selling themselves short and making bad decisions. Although they're in their hometown, they are completely lost. It's from the perspective of a person who's outside of this, trying to reach in and show they care and want to help them,” MIYA MIYA said. 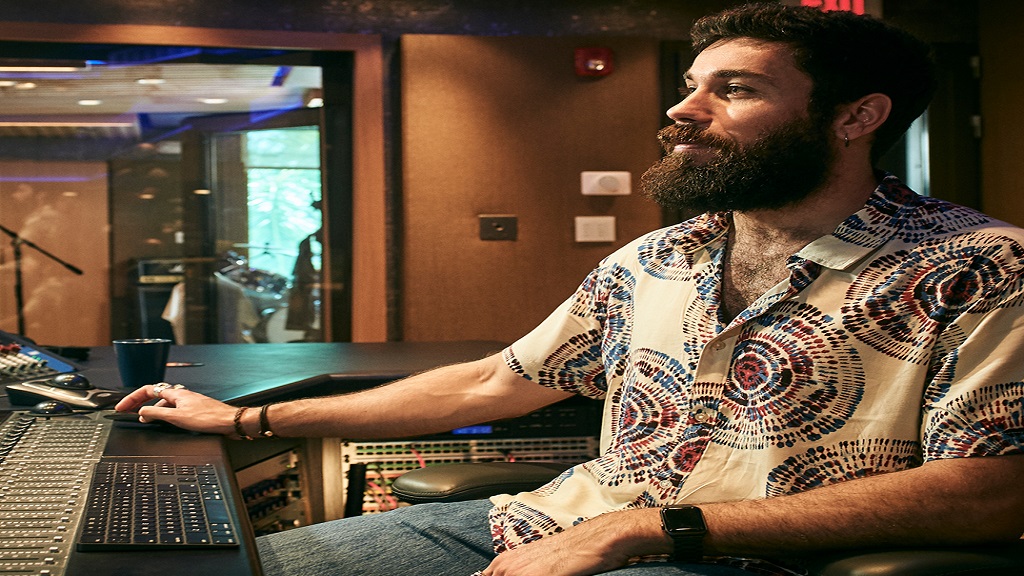 Co-founder and owner Alessandra Lo Savio said, “We launched Alacran Records to help create an inspiring and supportive environment for rising stars to showcase their incredible talents. We are so pleased to have secured our first set of recording artistes and our mission is to continue building a world-renowned international record label with a roster of supreme talent.”

Alacran Records said its mission is to give its artistes a global platform through extensive support and high-end services that stem from the company’s deep and unrivalled passion for music.

With recording services in Miami Beach and Montego Bay, Alacran Records will oversee a full range of services including physical and digital distribution, sync licensing, campaign coordination and global marketing for both internationally rising artistes.

WATCH: They're 'jammin' for Bob Marley 75

Skip Marley joins forces with HER in new single

Characteristics of present and future CEOs