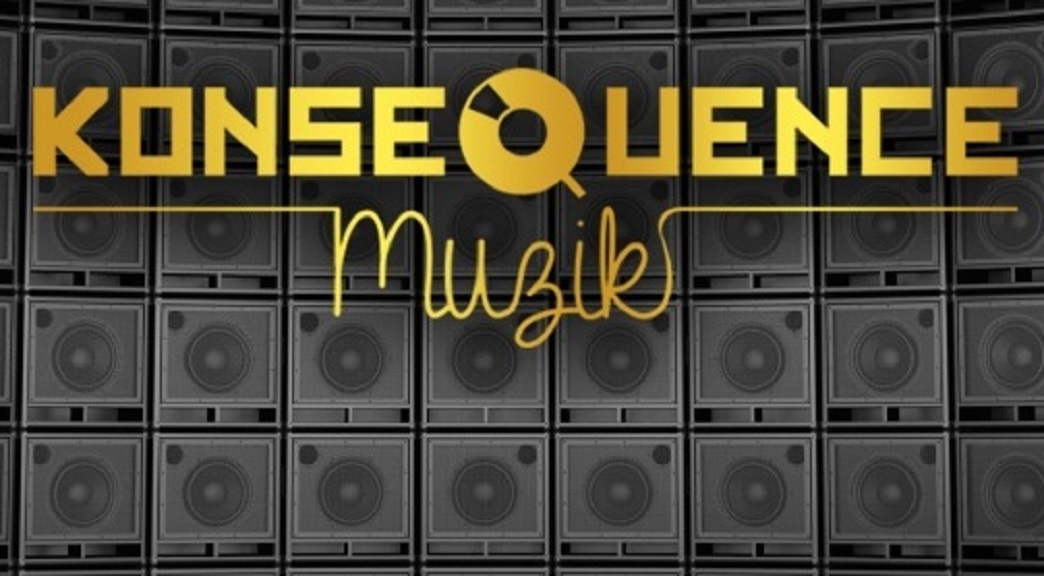 “We are thrilled to announce this agreement with Creative Titans Music Publishing. Over the years, Konsequence Muzik has successfully discovered, introduced and established many of today’s most popular artistes and in doing so, has earned a reputation as one of the most respected labels in the dancehall and reggae industry,” Tristan Peart, chief executive officer of Konsequence Muzik said.

“With this agreement, we will be further building our label’s presence in the digital space with this next phase of our evolving partnership."

Creative Titans’ Co-Founder, Ron Andre Elvis Telford said: “I’ve been a fan of Konsequence since he worked on Popeye Caution’s New Money. We then went on to team up again when I connected German DJ/Producer, Laortis, with his artist Starface for Tackle - which was successful during World Cup 2018. Since then it was my top priority to sign him and his imprint to Creative Titans. We are seeking to deliver this catalog at the highest level especially across the television/film industry.”

Konsequence Muzik is excited about the enormous opportunity this key partnership provides for their roster of artistes.

“Ron has been a champion for African and Caribbean music creators over the years. The Creative Titans team has been instrumental in highlighting several Jamaican producers and writers worldwide. We’re looking forward to building something special with this incredible team. This deal has been a year in the making, it’s about time!” Peart concluded.

Frassman Brilliant and Gyptian team up to create 'Magic'

Bobby Bigga gets big buzz for 'Day One'