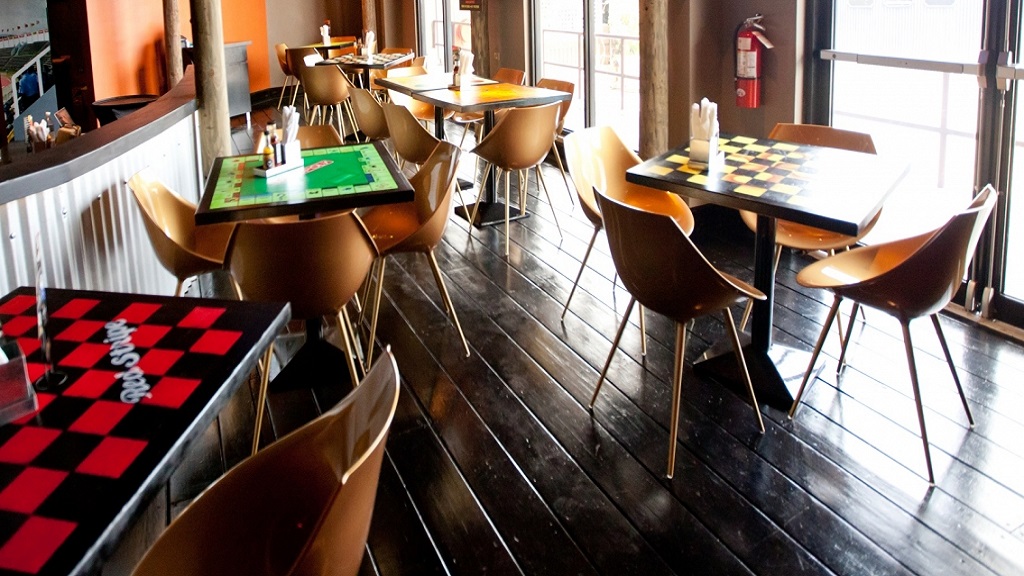 K.L.E Group Limited (KLE), the operators of Tracks and Record is blaming a sluggish first half of the year performance on the extensive road works being undertaken along Constant Spring Road.

"Revenues are still being impacted negatively by road works on Constant Spring Road.  At the beginning of the year, we felt we had been through the worst and the roadways were improving as they neared completion.  Since then they continue to dig up the access both to and from and even the immediate entrance to Marketplace has been blocked on numerous occasions without warning," chief executive officer Gary Matalon told Loop reporter Claude Mills.

"Despite failed attempts to get a clear picture of timelines and work plans we remain optimistic that this condition will improve in the near future."

Profit from operation amounted to $10.18 million for the six months ended June 2019 in contrast to the $12.14 million for the same period last year, representing a 16 per cent reduction. For the quarter, KLE booked $4.47 million, down 51 per cent compared to the $9.13 million reported for the second quarter of 2018.

There was a marginal decline in overall revenues.

Expenses increased overall although administrative and other expenses decreased by two per cent from $74.42 million in the first half of 2018 to $72.69 million for the same period of 2019. Foreign exchange fluctuations also severely impacted some operations.

"The increase in expenses were mainly caused by rent expenses increased by approximately 1.2 million due to foreign exchange movement. The landlord uses market exchange rates to adjust monthly billing.  Further devaluation remains a risk in this area. Salaries also increased due to adjustments made mid-last year.  Revisions were made when the minimum wage increase was effected," Matalon said.

"Kitchen and bar supplies saw significant increases resulting from paper products which was due to the plastics and styrofoam ban," he added.

The myriad of challenges this year led to a net loss in consecutive quarters for the company.

However, the company is eyeing robust growth in the short term to boost revenues.

"Growth is absolutely the main focus right now.  We see from the effects of the Constant Spring Road work on our main income earner that growth and diversification from this revenue stream alone is imperative.  In addition, other external factors affect the rate we can scale up through the franchising model alone.  While we continue to make solid progress in these areas, the organic approach to growth exercised in the past is not sufficient.  We are moving towards recapitalizing the business to execute on the strategy," Matalon said.