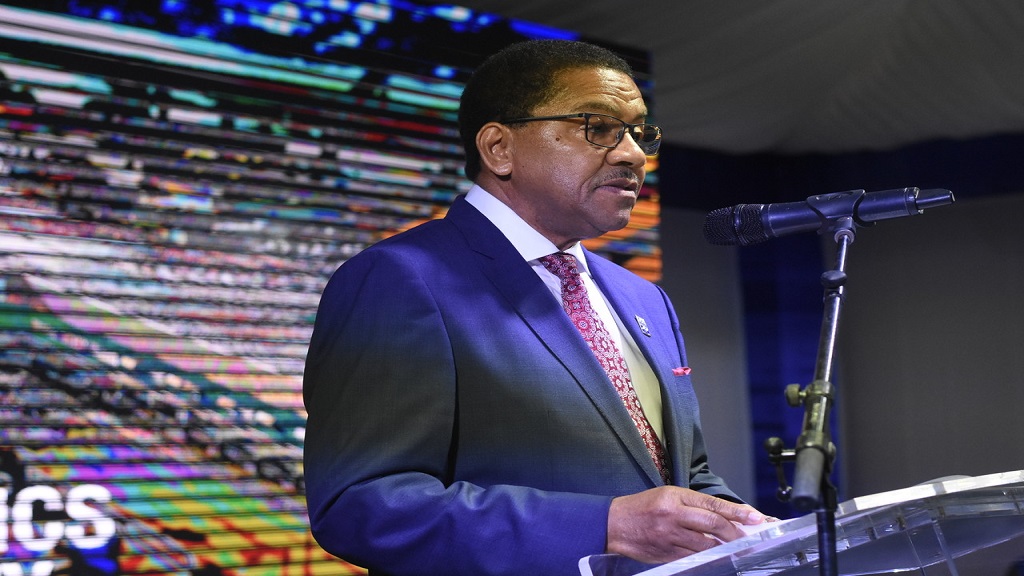 Kingston Wharves Limited (KW) has advised that its subsidiary KW Logistics Limited, has acquired the remaining 50 per cent of shares in SSL REIT Limited at a cost of US$473,000 ($67 million).

KW further stated in its December 9 notice on the Jamaica Stock Exchange that SSL REIT Limited is the registered owner of 110,000 square foot warehousing facility in Newport West close to the Kingston Wharves terminal.

Currently, a change of the company’s name to KW Warehousing Services Limited is now in progress.

In the final quarter of 2018, the company found an investment partner in Kingston Wharves Limited.

KWL disclosed that it had invested more than half-billion dollars into SSL REIT, the property investment vehicle of Stocks and Securities Limited, for the stake in the company.

KWL paid over $61.6 million and issued a loan of $470 million under a joint-venture agreement in which it acquired a 50 per cent stake in SSL REIT.

The property company is primarily in the business of rental and leasing of space.

Kingston Wharves has meanwhile secured approval to operate as a special economic zone, or SEZ, which permits operations from its transhipment and logistics hub at Newport West in Kingston.

KWL serves as a trans-shipment hub for Hoegh Auto Line, one of the world's leading motor vehicle carriers, as well as other carriers NYK, Eukor, Glovis, K-Line, and Mitsui.

The company transships to 30 countries in the Caribbean, Latin America and North America.

In 2017 the port company handled 88,000 cars, about 55 per cent being for trans-shipment. It expressed an intention to get into the business of modifying cars.

The company is also planning the construction of its 300,000 square feet warehousing complex at Ashenheim Road.