Kingston 16th among the world’s most dangerous cities – study 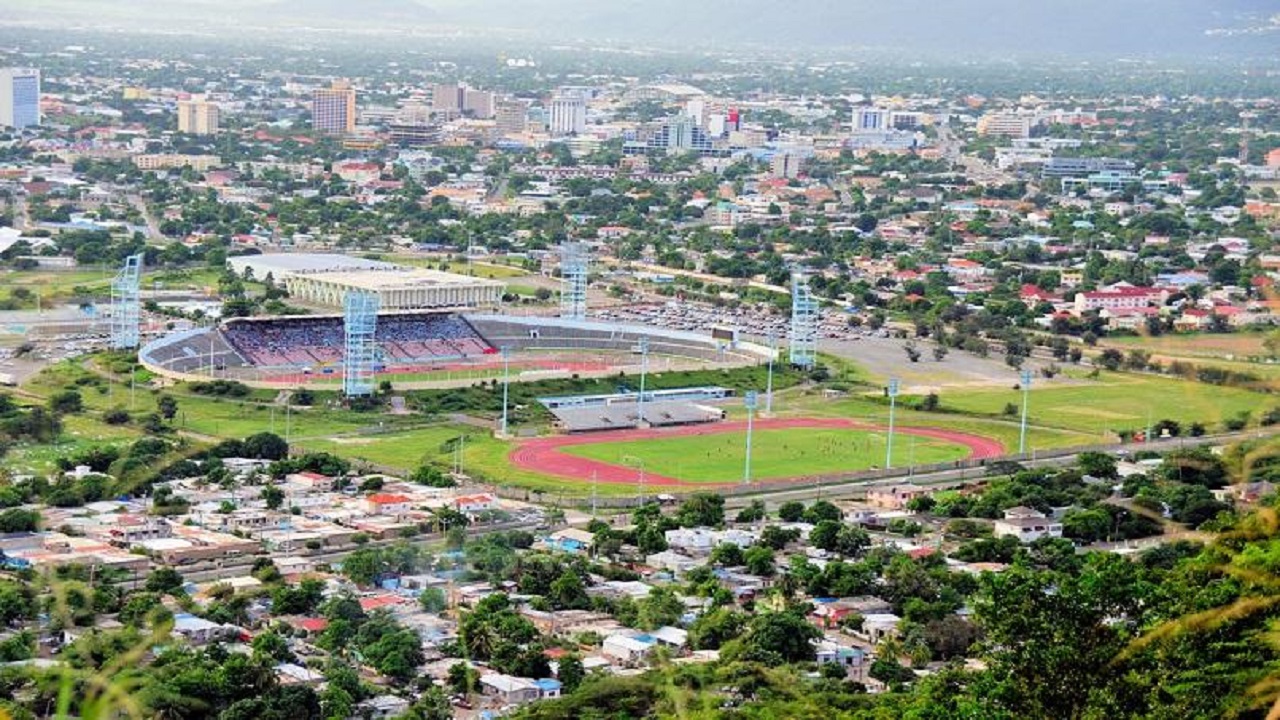 An aerial view of a section of the city of Kingston, including the National Stadium complex.

Kingston, Jamaica came in at number 16 in a list of 50 of the most dangerous cities of the world.

The list was composed by Seguridad Justicia y Paz (Security, Justice and Peace), a Mexican think tank that specialises in anti-violence policies.

Each city was ranked according to its homicide rate per 100,000 residents. The city must have a population in excess of 300,000, and deaths in war zones are not counted.

Kingston was the only Caribbean Community (CARICOM) city to make the list, with San Juan in Puerto Rico being the only other Caribbean city to be included.

It is somewhat surprising that Montego Bay did not make the list, being Jamaica’s second city and up to recently, experiencing a homicide epidemic.

Last year saw over 1,600 Jamaicans murdered. From January 1 to February 17, 2018, 204 people were killed, spelling a 17 per cent increase on the corresponding period last year.

Earlier this year, Montego Bay was placed under a state of emergency.

This latest dangerous cities of the world list is dominated by South and Central American cities, with Brazilian cities appearing the most.

With clearly no local bias in the mix, the Mexican city of Los Cabos held the number one spot on the list, as a few other Mexican cities followed close by.

The Mexican study attributed the homicides in most of the listed cities to drug trafficking, organised crime, poverty and poor economic conditions.

Here is the list of the 50 most dangerous cities of the world:

Ganja worth over $16 m seized at Kingston Terminal

Woman found dead in Admiral Town, Kingston after shootout there

Two men held with over 1,000 lbs of stolen meat in Kingston

Chinese New Year: The Year of the Rat