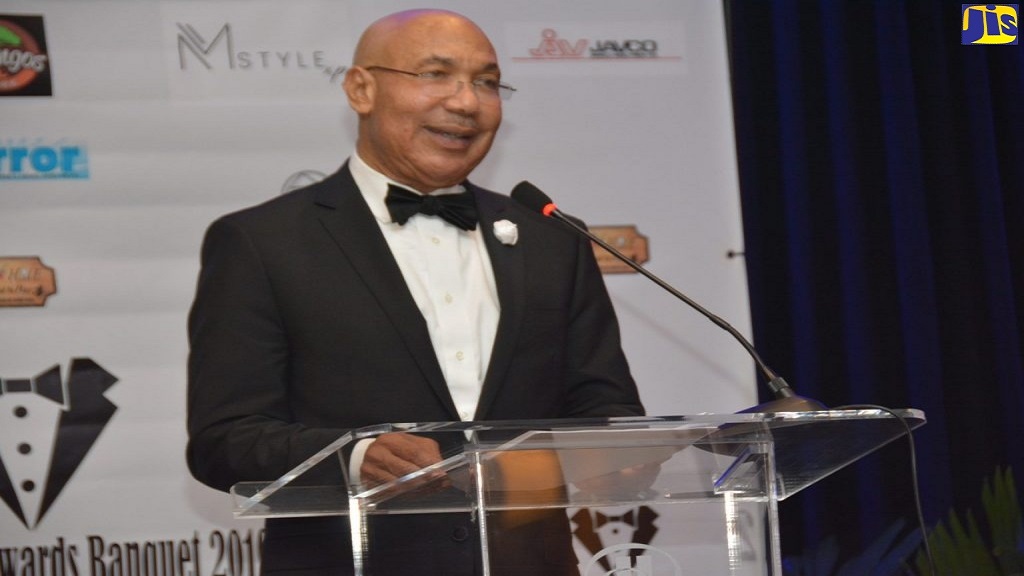 King's House has moved to clear the air after allegations that it was unwilling to allow parking for patrons attending the bi-annual Shaggy and Friends concert on its property, a development that the event organisers said in part led to the cancellation of the 2020 edition of the popular concert.

All proceeds of the event go towards the upgrade of the Bustamante Hospital for Children.

The “unavailability” of the east lawn of King’s House, the Governor General’s official residence, and a “busy schedule" for event organiser Orville ‘Shaggy’ Burrell, reportedly led to the cancellation of the January show.

Shaggy told a media briefing on Monday that the unavailability of the King’s House east lawn would prove a logistics challenge for the show’s organisers.

The show is usually held at Jamaica House and parking provided at the adjoining King’s House property.

Following the media briefing, which was called to clear the air on why the hospital was yet to benefit from the proceeds of the 2018 show, King’s House came in for some amount of criticism.

This was after Shaggy laid at least part of the blame squarely at feet of Governor-General Sir Patrick Allen.

“One of the problems we were having is getting the east lawn of King’s House. Without the east lawn it’s chaos ... but we had a little bit of an issue with the now sitting Governor-General who didn’t want us to use the east lawn,” said Shaggy.

“We went back and forth for years upon years and I had everybody, straight up to the former prime minister, everybody that I would think of to talk to him.

“Last year, with a lot of back and forth, him finally kinna cave and gave us the parking lot so we figured that we good now, we can stage another one again. (But) he sent me a letter pretty much saying ‘don't ask mi bout dah parking lot deh again period’. The letter is here and I’m willing to give it to you,” Shaggy added.

However, King’s House has issued its own statement in a bid to clear the air.

It said that for more than 10 years, King's House has accommodated requests from the Shaggy Make a Difference Foundation for use of the west lawn for parking.

The statement said that on December 17, 2017, King's House received a request for the use of the east lawn for parking for the January 6, 2018 concert.

An additional request was made to cut an existing fence to allow for passage from the east lawn to the Jamaica House grounds.

But, according to King’s House, that action would have affected the security of both properties, and as such, the request was denied.

“By letter dated December 21, 2017, King's House responded to the foundation indicating that the portion of the property requested was used for parking only for national occasions such as the swearing-in of Prime Ministers and the National Honours and Awards Ceremony. Nevertheless, given the circumstances regarding traffic congestion, flow, and control, a concession was made.”

The spokesperson said the organisers were advised that in the future, the east lawn would not be available, and they would need to revert to the previous arrangements for parking, that is, the west lawn.

“King's House has always supported this event... however it should be noted that the State Office embodies the values and aspirations of a nation, not just a single group, and some requests cannot be accommodated,” the statement concluded.

'We have the money': Shaggy addresses delayed 'Busta' Hospital benefit