JLP, PNP agree to participate in debates before next general elections 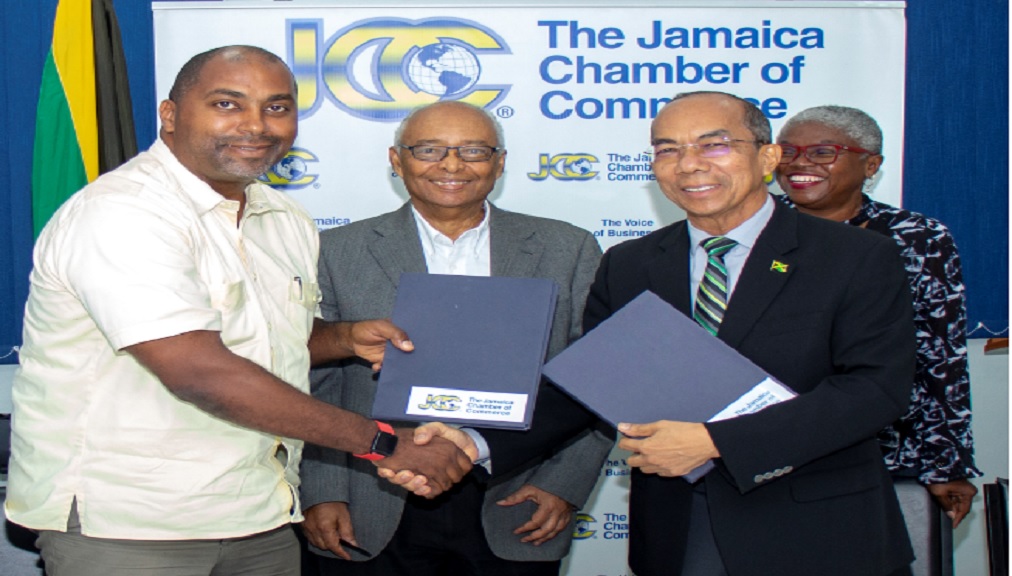 The Peoples National Party (PNP) and the Jamaica Labour Party (JLP) have agreed in principle to participate in up to three political debates to be organised and staged by the Jamaica Debates Commission (JDC) ahead of the next general elections.

The first debate is to be on social issues; the second on economic issues; and the third will be a face-off between the contenders for the office of prime minister.

The debates are to be broadcasted live via television, radio and the Internet.

A Memorandum of Understanding was signed on Wednesday by representatives of the two parties at the offices of the Jamaica Chamber of Commerce (JCC) in Kingston.

Dr Horace Chang and Julian Robinson, general secretaries, respectively of the JLP and the PNP, signed the MOU.

The document was witnessed by, among others, JDC Chairman, Noel daCosta.

The JDC is a joint venture between the JCC and the Media Association Jamaica (MAJ).

Constitutionally, Jamaica’s next general elections are due between February 25, 2021 and June 10, 2021. However, the prime minister may call an election ahead of the due date.

Barbados general election set for May 24