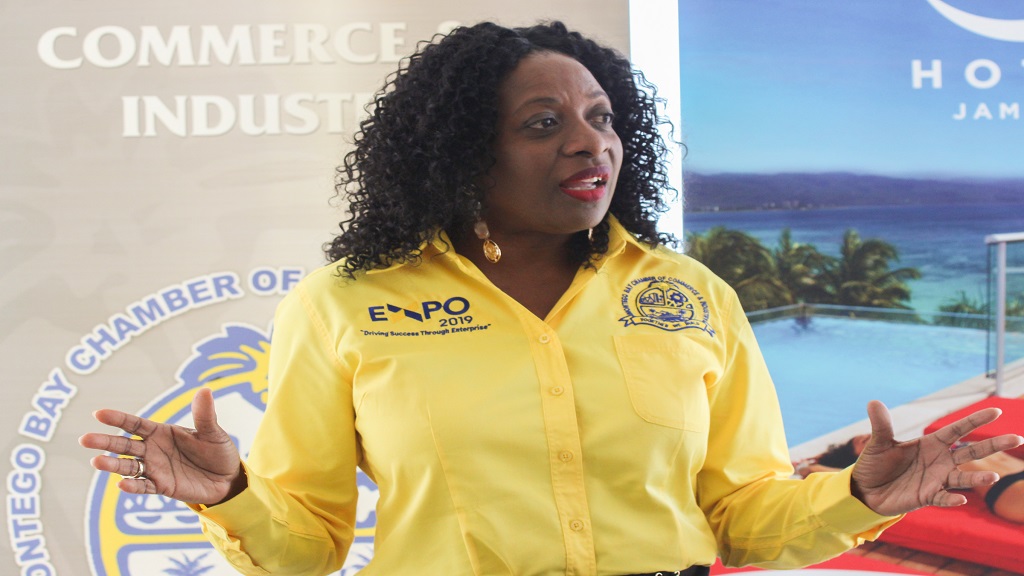 Silvera has made an indelible contribution to Jamaica's tourism industry with her insightful writing.

Veteran journalist Janet Silvera and airline executive Chris Kennedy are two recipients of the 2019 Caribbean Media Exchange (CMEx) Leadership Awards, which will be conferred on December 14, 2019 in Miami.

CMEx President Bevan Springer announced that Silvera, an award-winning journalist, philanthropist and recently installed President of the Montego Bay Chamber of Commerce and Industry, along with airline leader Kennedy, general manager of network planning and global partnership development at Delta Air Lines, will be recognised for their commitment to sustainable tourism development at the awards and fundraising event.

"CMEx was set up to enhance the capacity of the media, government, the travel and tourism industry, and communities to foster sustainable tourism development and to ensure the people and the environment of the region continue to flourish from the many benefits of tourism," said Springer. "These awards honour individuals for their exceptional contributions to the Caribbean region and beyond," he added.

Silvera, who writes for the Gleaner Company, has made an indelible contribution to Jamaica's tourism industry with her insightful writing and is also an advocate for education, particularly at the early childhood and tertiary levels. She also produces the 'MoBay City Run', a 10K/5K run and walk, which has raised nearly US$190,000 for education in the last six years. 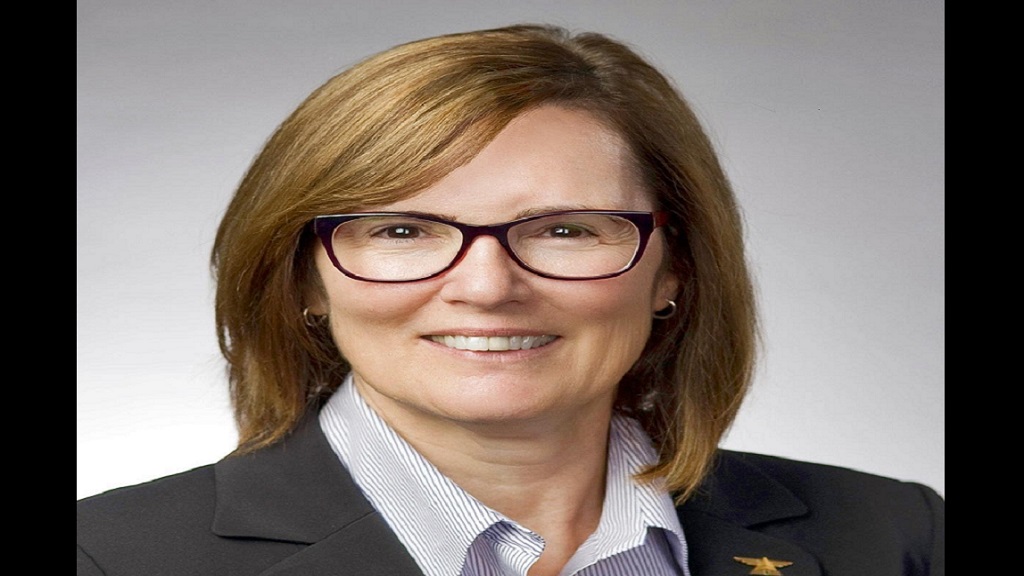 During her tenure at Delta, Kennedy worked exclusively within network planning and scheduling, and is now responsible for Network Planning & Global Partnership Development. Earlier, she served as General Manager, Latin America & Caribbean Network Planning and Scheduling. Under her leadership, Delta implemented service to more than 60 destinations within the region. Kennedy has served on the Board of Directors of Fundación Guanacaste, a nonprofit organization focused on health and education in Costa Rica.

This year, CMEx is partnering with the Caribbean Hotel and Tourism Association Education Foundation (CHTAEF) and the Errol and Nita Barrow Educational Trust to help raise funds for educational causes, including Bahamian scholars who have been impacted by the devastating Category 5 storm which lashed The Abacos and Grand Bahama.

In addition to providing a neutral platform for the industry's movers and shakers to address pressing tourism concerns, CMEx also lends a helping hand to Caribbean and American communities by sharing expertise, financial and in-kind assistance.