Jamaican suspect in girlfriend's murder lands on US Most Wanted list 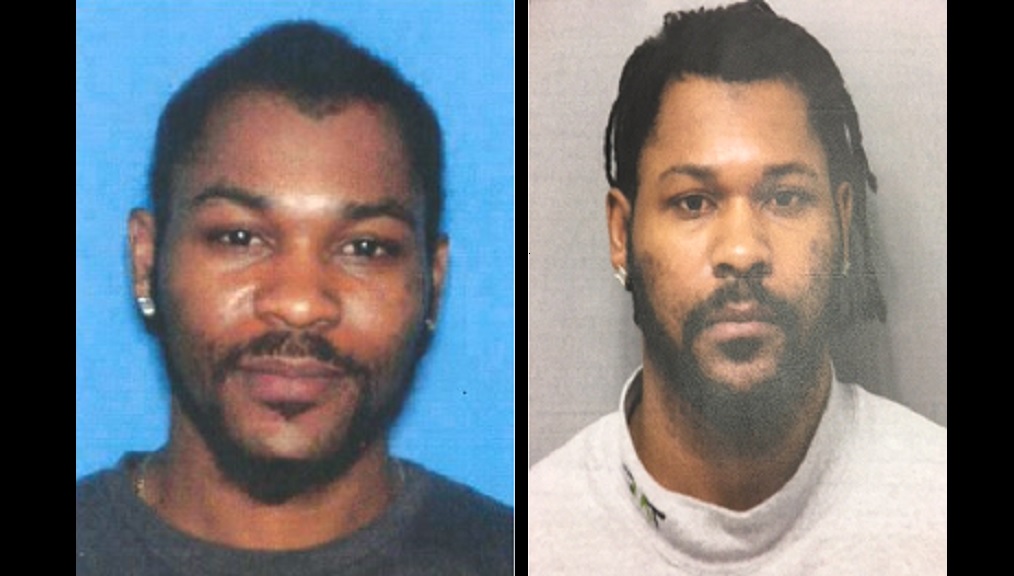 The US Marshals Service says the name of a Jamaican-born suspect in the killing of a Vermont woman last year has been added to its 15 “Most Wanted” list.

The US Marshals Service announced Monday that it is now offering up to US$25,000 for information that leads to the arrest of 38-year-old Leroy Headley, who they said has ties to Jamaica, where he is originally from, and across the US and Canada.

Headley’s wanted on a second-degree murder charge in the May 3, 2018, shooting death of his partner and mother of his children, 33-year-old Anako "Annette" Lumumba, in South Burlington. His car was later found in Albany, New York.

US Marshals Service Director Donald Washington said the list is for fugitives considered “the worst of the worst,” and said the investigation to find him is “a top priority."

Headley has been listed by the US Marshals Service as a 5-foot-6 black male weighing approximately 170 pounds with black hair and brown eyes.

"He has a slight Jamaican accent; he may be sporting a shaved head or dreadlocks. He frequents dating sites and has a track record of womanizing, which may help him hide in plain sight as he forms relationships with women who do not know his true identity," the US Marshal Services said.

At the time of Lumumba’s murder, Headley was reportedly on court-ordered conditions of release, stemming from a charge of sexual assault of a minor.

Increase in Jamaicans deported from the US in 2018

Coronavirus cases in the Caribbean to date: 52,127