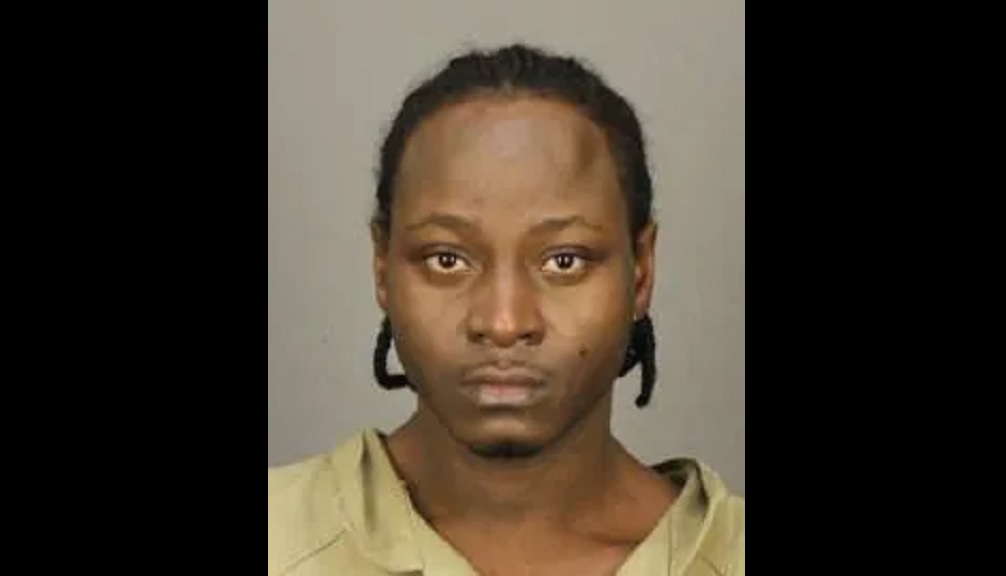 A Jamaican-born man accused of shooting and killing three people on Chili Avenue in Rochester, New York, United States in 2014, pleaded guilty in the US on Wednesday.

Marlando Allen, a 40-year-old resident of Rochester in New York, was the triggerman in the execution-style murders of 21-year-old Jermeliah Simmons; her 24-year-old cousin, Jacqueline Simmons; and their friend, 24-year-old Michael Nelson.

Their bodies were discovered in a Chili Avenue apartment with multiple gunshot wounds on February 22, 2014, media reports indicated.

Arrested with two others a few months after the murders, Allen was only found competent to stand trial back in March of this year by the by the Office of Mental Health.

Following his guilty plea to three counts of second-degree murder, November 15 was set for his sentencing.

In addition to the possibility of being sentenced to 15 years to life imprisonment, he also faces the likelihood of deportation to Jamaica after the completion of his prison term.

Prosecutors said the killings were a direct result of a connection between one of the now deceased — Jermeliah Simmons — and the suspects. They were said to have been involved in a "major marijuana distribution operation".

Allen was arrested and charged along with Andre McFarlane and Steve Fulcott, with the latter being exonerated of the murder charges in 2016.

Fulcott was, however, found guilty on drug charges and jailed for five years that same year.

In 2016, McFarlane accepted a plea deal in exchange for his testimony in relation to the triple killings, and was sentenced to 15 years to life in prison.

Drug dealer linked to Jamaican-based syndicate in US, gets 12 years