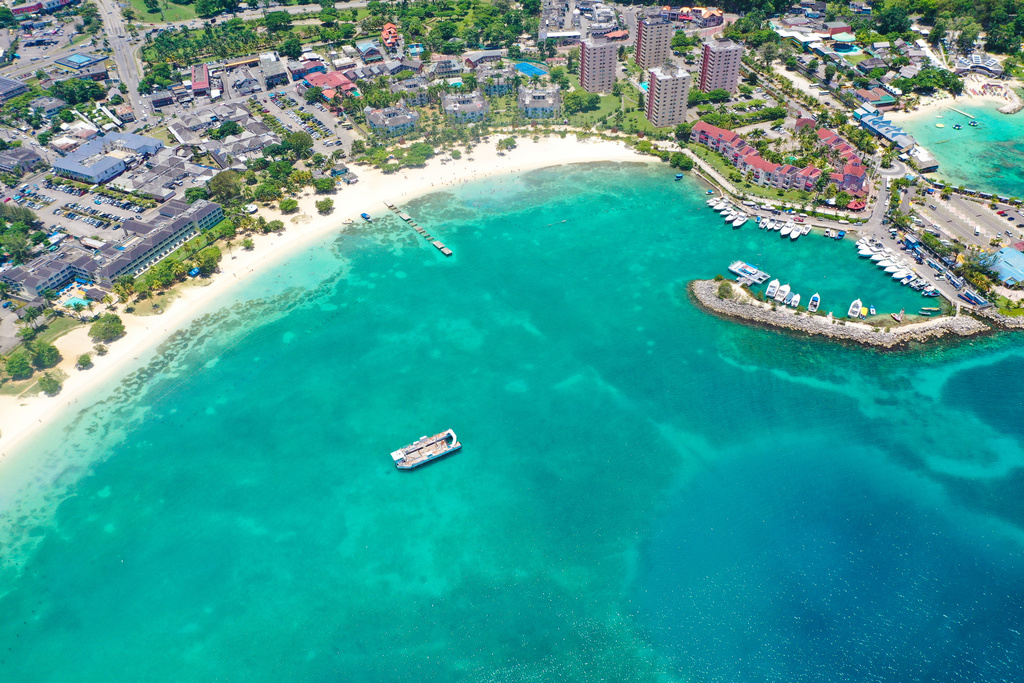 The Hotel and Tourism Industry was the top performer under the Services Industry for the October to December 2019 quarter. (Photo via iStock)

The Jamaican economy grew by 0.1 per cent, extending the trend to 20 consecutive quarters, the preliminary estimates for the October to December quarter show.

For October to December 2019, real GDP grew by an estimated 0.1 per cent relative to the corresponding period of 2018, the Planning Institute of Jamaica (PIOJ), led by Director General Dr Wayne Henry revealed on Tuesday.

What’s more, for 2019 real GDP is estimated to have increased by 0.9 per cent. This represents the seventh consecutive year of GDP growth.

For the year, the Services Industry increased by 1.6 per cent, with Hotels and Restaurants (4.9 per cent) and Finance and Insurance Services (3.4 per cent) were the top performers the year.

Meanwhile, the Goods Producing Industry decreased by 0.6 per cent. The biggest declines came from Mining and Quarrying, contracted by 11.1 per cent.

Looking at the performance for the October to December quarter, the main driver of this improved outturn was the Service Industry, which had estimated growth of 1.5 per cent that outweighed the contraction of 3.8 per cent in the Goods Producing Industry.

The 1.5 per cent increase in the Services Industry resulted from growth in all industries, with hotels and restaurants (3.5 per cent); finance and insurance services (3.4 per cent) and electricity and water supply (2.7 per cent) – as the biggest performers.

Growth in the Hotel and Tourism Industry was fuelled by an increase in the number of foreign national arrivals, which increased by 5.8 per cent. There was a 6.5 per cent increase in total stopover arrivals to 660,412 persons. Total expenditure increased by 8.1 per cent to US$932.2 million.

As for the second biggest performer in the Services Industry – Finance and Insurance Services, that segment saw an increase in the net interest income on the stock of loans at deposit-taking institutions and an increase in fees and commission income supported this out-turn. 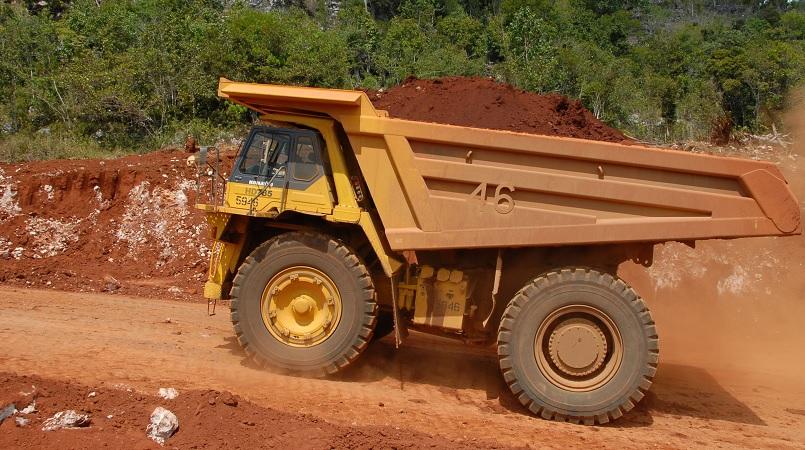 Mining and Quarrying contracted by 38.7 per cent

Meanwhile, the contraction of the Goods Producing Industry during the review quarter primarily reflected the decline in real value-added for Mining and Quarrying, which contracted by 38.7 per cent and construction down two per cent.

The decline in real value-added for the Mining and Quarrying Industry resulted from a decline in alumina production.

The primary source of this decline was the closure of the Aplart Alumina refinery for upgrading. There was also reduced output from the other operational alumina plants. Correspondingly, there was a 31.2 percentage point fall in alumina capacity utilization rate to 38 per cent.

As for the Construction Industry, which saw a marginal decline of two per cent during the review period, the falloff was due to reduced capital expenditure on civil engineering activities.

A further decline in the Goods Producing Industry was tempered by growth in Agriculture and Fishing, up three per cent and Manufacturing up four per cent.

Growth in the Agriculture, Forestry and Fishing was facilitated by more favourable weather conditions. However, there was a lower output of Traditional Export Crops and animal farming.

Other macroeconomic highlights for the quarter under review, show total labour force for October 2019 at 1.3 million persons, an increase of over 10,000 relative to October 2018.

Coronavirus cases in the Caribbean to date: 68,326