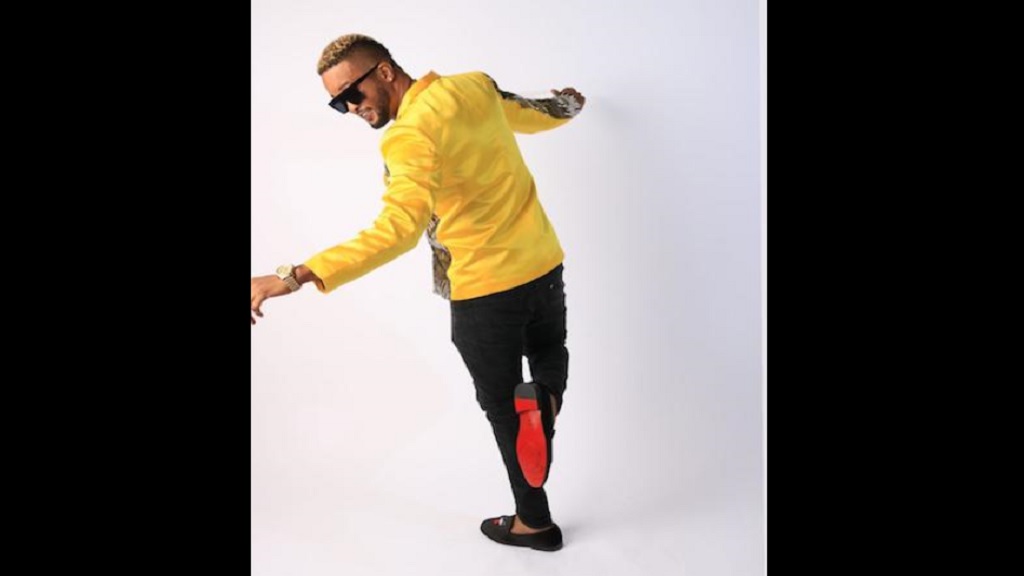 Upcoming Jamaican dancehall artiste RT Boss, who is based in the US, has taken issue with controversial comments that were recently made by American rapper Ludacris, in which the rapper dubbed Jamaica “the murder capital of the world”.

In response, RT Boss, though not exactly blowing steam, said: "Even though I feel that he is joking, Ludacris needs to check himself. Jamaica is not the murder capital of the world. We have our problems just like any third world country, but as a fellow black brother, he should be concentrating on his country's own problems: police brutality, black-on-black violence, social injustice, blacks dying from COVID in one of the worst healthcare systems, and white terrorist shooting up schools and churches. How about that, Ludacris?"

The ‘Mek It Jump’ deejay was making reference to comments made by Ludacris regarding the payments for the two competitors - Beenie Man and Bounty Killer – for the first staging of the Verzuz battle to have taken place in Jamaica.

“I don’t know what you just paid Bounty Killer and Beenie Man. I’m hoping that you’ll (pay them) ‘cause that’s the murder capital of the world,” Ludacris joked with actor/comedian, Affion Crockett, during a joint Instagram LIVE session on May 23. 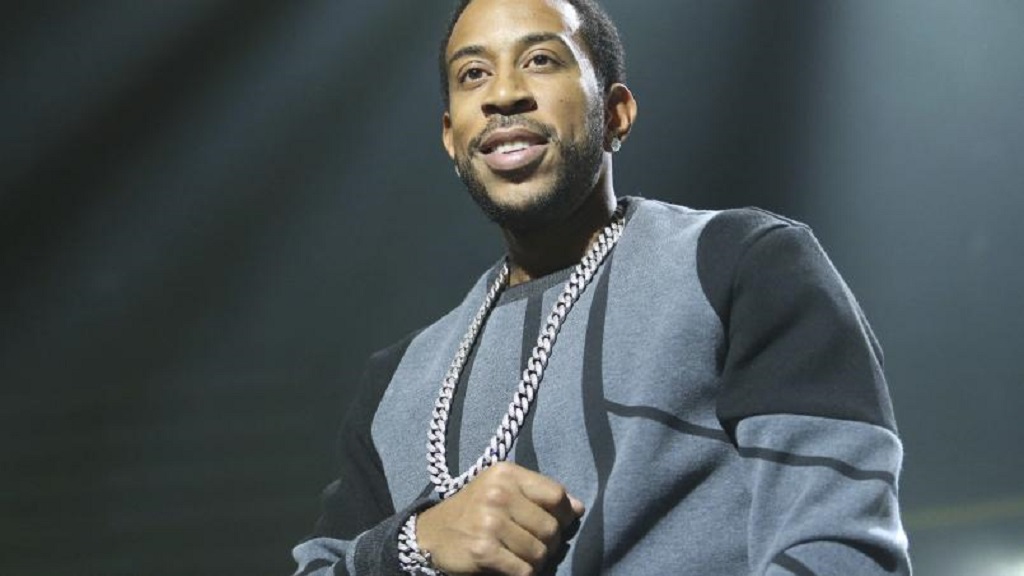 “If ya’ll didn’t pay them (expletive deleted), they coming for your neck. And it’s all about positivity right now, but I don’t want you to get hurt or nothin’, that’s why I’m trying to bring these things up. This is serious business,” said Ludacris.