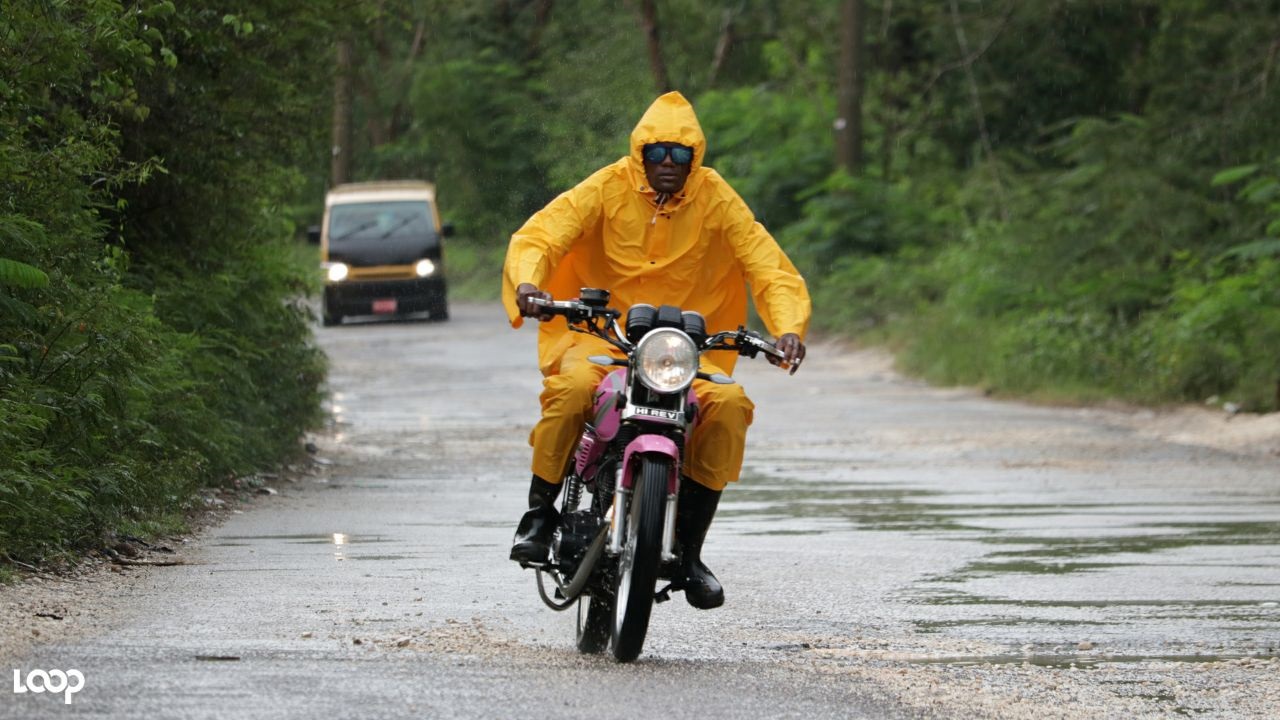 Jamaica weather forecast at 5am Tuesday, November 19, 2019 by the Meteorological Service Division.

Comment… The Frontal Trough will continue to influence the weather across the island today through to Wednesday. Expect cool and at times cloudy conditions to persist, with periods of showers and isolated thunderstorms especially late afternoon into evening. Thereafter, a Tropical Wave is to move across the island. 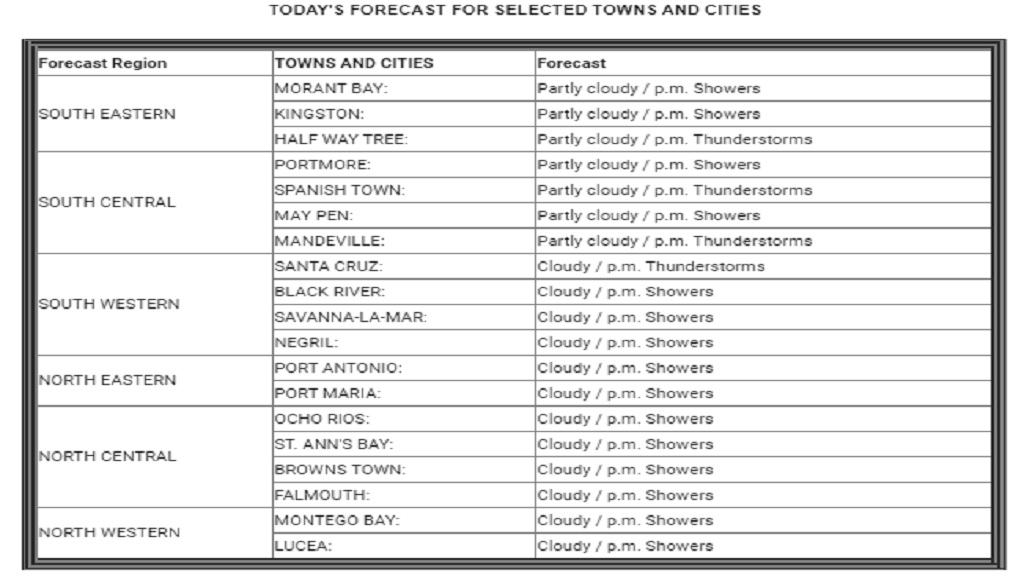 MARINE WARNING MESSAGE
None at this time.


Other Current Regional Weather Features
An area of Low Pressure east-northeast of the northern Leeward Islands has a high chance of development into a Tropical cyclone within the next 48 hours.

Major flooding, fallen poles reported in Tobago due to storm

More storms ahead: NOAA warns of 'above normal' hurricane season