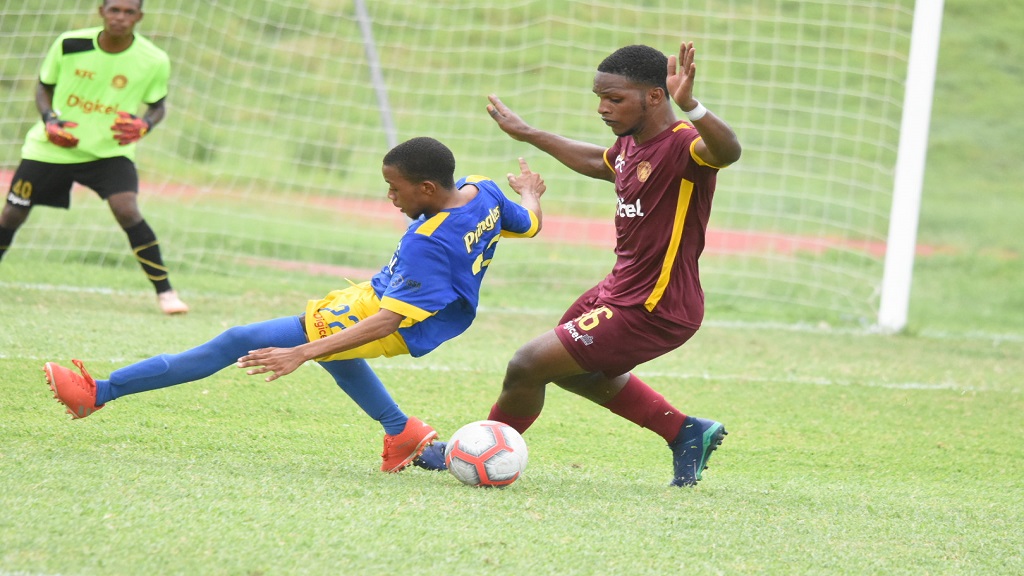 JC, which are looking for their 30th hold on the Manning Cup, won 6-0 at Tarrant High to stretch their perfect record to five victories.

Wolmer's Boys, which won the last of their 10 Manning Cup titles in 1994,  scored a 4-0 victory at Greater Portmore High.

In the group's other match, Jose Marti Technical High scored a 2-1 home victory against bottom-place Innswood High to secure their first victory of the season.

Over in Group D, Mona High won 4-0 at St Mary's College to remain in second place with 10 points, five behind leaders Camperdown High.

In the rural area Wata daCosta Cup football competition, Browns Town missed a change to take the lead in Zone I after they were held 1-1 by the visiting Oracabessa High.

In the zone's other game, York Castle High won 5-1 at bottom-place Iona High to secure their second victory of the season. Despite the victory, York Castle High remain second-from-the-bottom with seven points.

Over in Zone G, Alston High continue to lead Knox College by goal difference after both secured victories as return matches began in the zone.

Knox College edged the visiting Christiana High 1-0 after the schools had battled to a 0-0 draw earlier in the season.

ZONE B
Green Island vs Rusea's
Frome vs Merlene Ottey

JC win 10-0 in Manning Cup; STETHS off to winning start in daCosta Cup

Karunaratne back to lead Sri Lanka in West Indies ODIs

Karunaratne back to lead Sri Lanka in West Indies ODIs