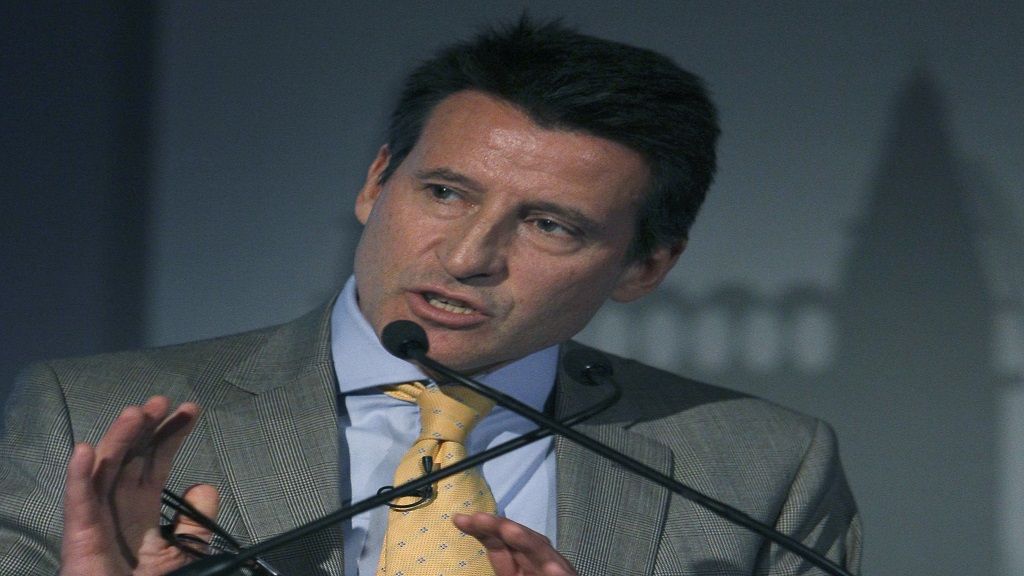 Sebastian Coe has been re-elected for a second term as president of the International Association of Athletics Federations (IAAF).

The 62-year-old two-time Olympic champion was returned to his post unopposed at the governing body's 52nd congress in Doha.

After chairing the organising committee for the 2012 Olympic Games in London and while serving as the chairman of the British Olympic Association, Coe took on his post with the IAAF in 2015.

Despite being elected on a manifesto promising radical change, much of his time in office has been spent dealing with controversies, such as the ongoing fallout from the Russia doping crisis and new rules governing testosterone levels in female athletes.

South Africa's world and Olympic 800m champion Caster Semenya will not compete in the World Athletics Championships in Doha this week as she continues to appeal the federation's ruling.

For the second World Championships in succession Russia will not take part after the IAAF extended its ban this week, in light of fresh allegations of impropriety made against the country anti-doping authority.

Some Russian athletes with no doping history will be allowed to compete as neutrals, although the Russian flag and national anthem will not feature in the instance of them winning an event.

In 2016, Coe's IAAF stood firm by upholding a ban on Russian track and field athletes competing at the Rio Olympics.

How one J’can retailer pivots through the pandemic