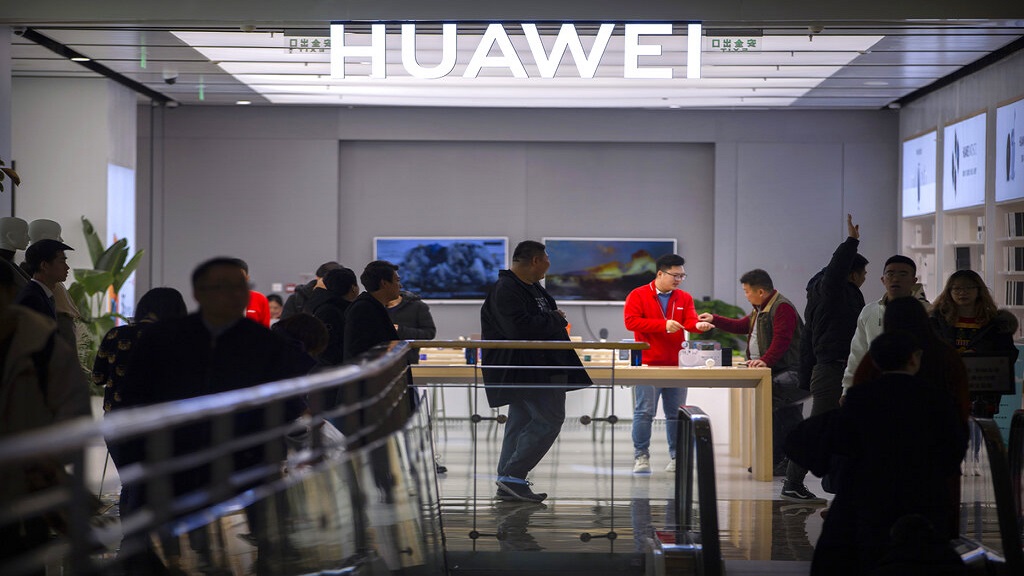 The founder of Huawei says the Chinese tech giant is moving its US-based research centre to Canada due to American sanctions on the company.

Huawei’s founder, Ren Zhengfei said the move was necessary because Huawei would be blocked from interacting with US employees.

Huawei Technologies Ltd is the number two global smartphone brand and the biggest maker of network gear for phone carriers.

US authorities say the company is a security risk, which Huawei denies, and announced curbs in May on its access to American components and technology.

The Trump administration announced a 90-day reprieve on some sales to Huawei. The government said that would apply to components and technology needed to support wireless networks in rural areas.

Ren gave no details but Huawei confirmed in June it had cut 600 jobs at its Silicon Valley research centre in Santa Clara, California, leaving about 250 employees. A Huawei spokesman said the company had no further comment.

“The research and development center will move from the United States, and Canada will be the center,” Ren said in a video excerpt of the interview on the Globe and Mail website.

“According to the US ban, we couldn’t communicate with, call, email or contact our own employees in the United States.”

Huawei, China’s first global tech brand is scrambling to preserve its business in the face of possible loss of access to US components, which threatens to damage its smartphone business.

Huawei, headquartered in the southern city of Shenzhen, also operates research and development centers in Germany, India, Sweden and Turkey.

In November, Huawei started selling a folding smartphone, the Mate X, made without US-supplied processor chips or Google apps. The company also has unveiled its own smartphone operating system it says can replace Google’s Android if necessary.