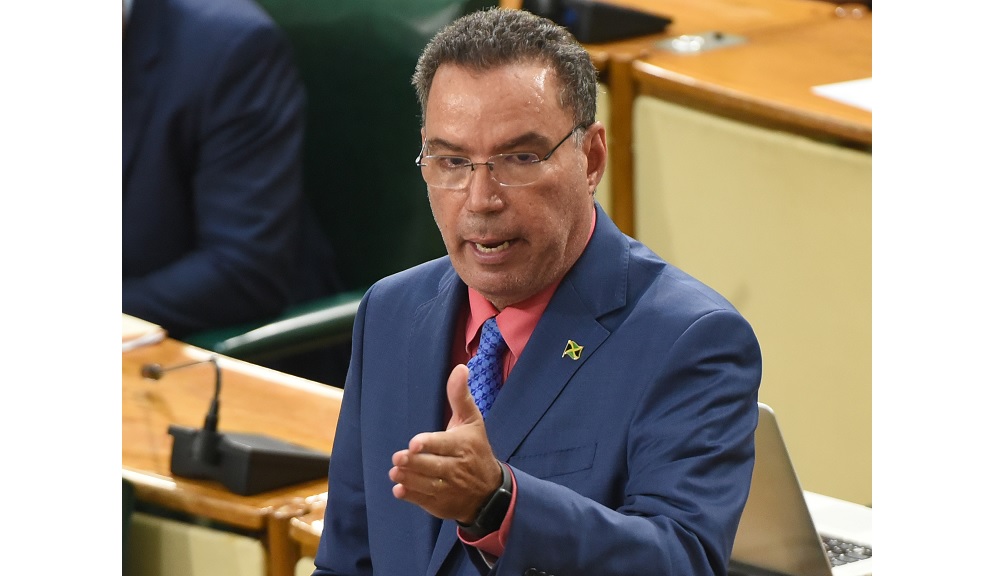 The House of Representatives on Tuesday approved new electricity regulations which aim to digitise, modernise and transform the electrical inspection process while increasing Jamaica’s global competitiveness.

Minister of Science, Energy and Technology, Daryl Vaz, who piloted the Regulations, noted that they also seek to increase regulatory efficiency in relation to electricians.

He pointed out that through the passage of the regulations, the Government “will facilitate the modernisation and efficiency of the electricity sector; increase compliance and industry safety; and improve Jamaica’s competitiveness in doing business in the global sphere”.

Vaz noted that the regulations are being adopted pursuant to section 55(1) of the Electricity Act, 2015, which provides for the privatisation of electrical inspection functions that were previously only conducted by the Government.

The Act also provides for the establishment of a Government Electrical Regulator (GER), which is designated the regulator for the work that is done by licensed inspectors and registered electricians in relation to installations, wiring or other work.

The regulations speak to the role of the GER as well as other stakeholders involved in the electrical inspection process.

The regulations also establish the licensing, registration and enrolment processes; addresses matters concerning compliance with specifications, requirements for electrical work, notification of completion of electrical work and notification to the owner of the premises to apply for inspection of the electrical work. They also deal with complaints and investigations.

Additionally, the regulations outline certain offences for which offenders can be fined or imprisoned.

It is an offence for an electrical inspector to certify premises not visited or found to be in breach of the required specifications. Anyone committing this offence is liable to be fined up to $2 million or imprisonment not exceeding two years.

It is also deemed an offence for a registered electrician, who is also a licensed inspector, to inspect or certify his own work or modification.  A person who engages in this practice may be liable to a fine not exceeding $5 million or imprisonment not exceeding two years.

The regulations clarify, however, that a registered electrician can be authorised to also carry out functions as a licensed inspector.

Individuals can also be fined up to $5 million or face imprisonment not exceeding two years for working without a licence or being registered or enrolled to perform the particular activity.

In addition, a person who connects to the country’s electricity system without a compliance certificate commits an offence for which they can be fined $5 million or imprisoned for two years.

The regulations do not apply to certain electric wirings or electrical apparatus in a vessel or motor vehicle; an electrical or electro-mechanical device, apparatus or material manufactured solely for export or imported solely for re-export and some specific self-contained generating sets.

OUR moves to standardise service within JPS, NWC call centres