High homicide rate, but Jamaica not ‘murder capital of the world' 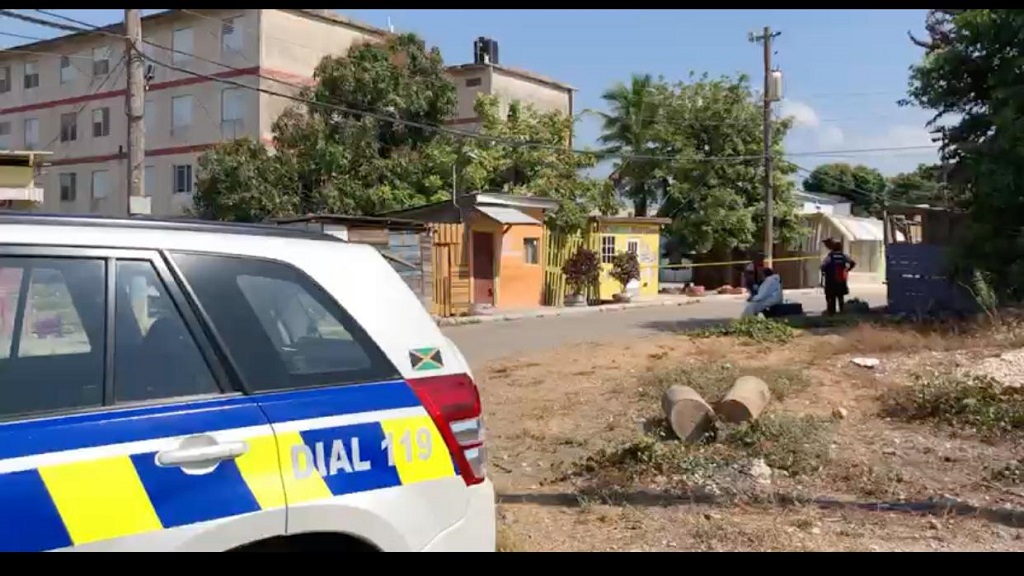 Jamaica's homicide rate is at an alarming level, with murders being recorded on the island at nearly eight times the global average.

For the purpose of statistics, the murder rate is the number of murders per 100,000 people within a country.

According to data compiled by World Population review, Jamaica has experienced a decline in its murder rate over the last three years. In 2017, Jamaica's homicide rate was 56 per 100,000. In 2018, the homicide rate dropped to 47 per 100,000, but remained three times higher than the average for Latin America and the Caribbean.

Since then the murder rate has dropped to 46.2, which though a continued decline, remains an unhealthy figure on the global stage. 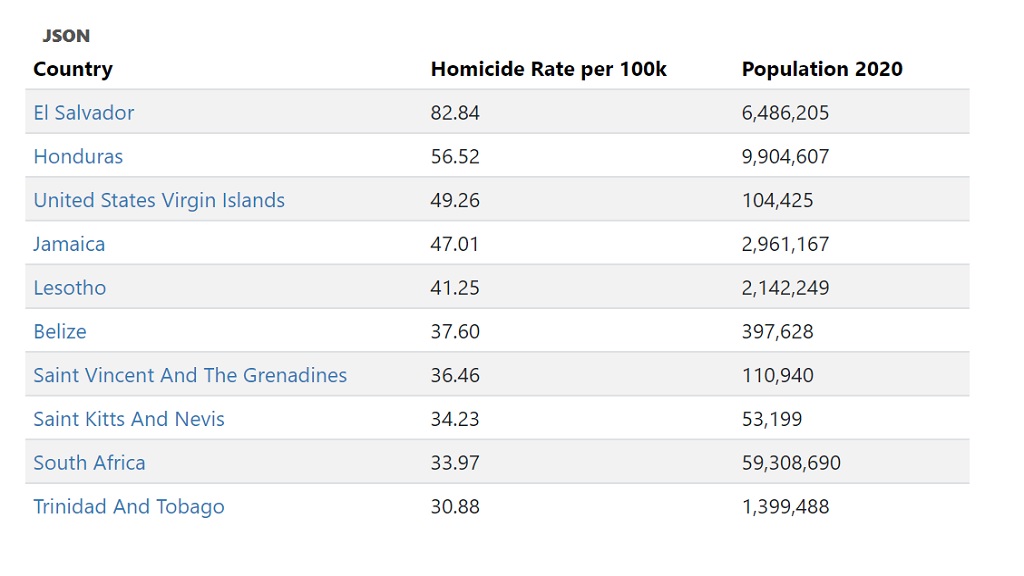 A latter year's data on the countries with the highest murder rates globally.

Earlier this year, Prime Minister Andrew Holness indicated that the global murder average is six per 100,000. For the Caribbean region, it is 16 per 100,000.

“This is an epidemic and there is no one who can tell me that the country should be satisfied with this and not be prepared to take extraordinary measures," Holness said in relation to the island’s murder rate at the time.

"I would today want to rubbish this argument that things are normal, and that our constitution contemplated this kind of murder rate," he added.

According to the statistics presented, the decade between 2000-2009 saw the highest number of murders committed locally, with 13,418 persons being killed, while 7,621 murders were committed between 1990 and 1999.

According to Wikipedia, the city of Kingston is considered the 19th most violent city in the world behind cities such as Tijuana and Acapulco in Mexico, and Caracas in Venezuela, that hold the top three positions.