High Grade too good for rivals at Guinness Sounds Of Greatness 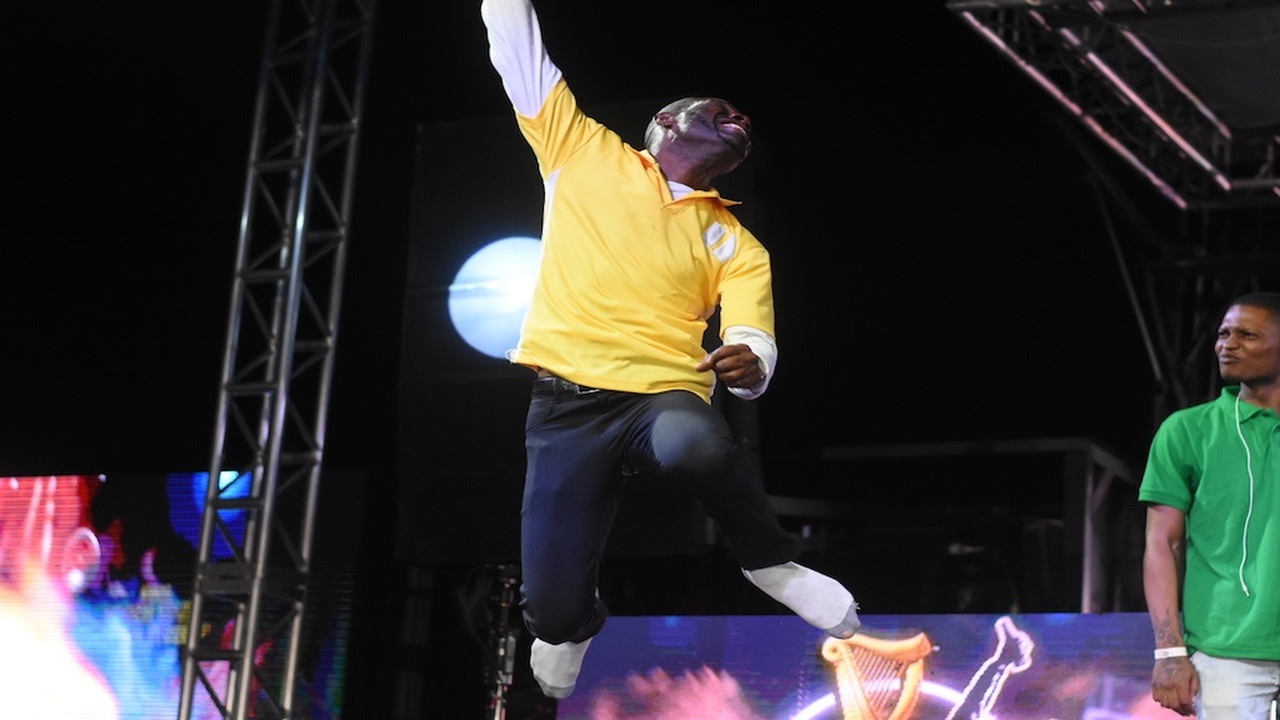 High Grade International is the Guinness Sounds Of Greatness (GSOG) sound system champion after outclassing six other competitors in the grand finale of the event last Friday at the Red Stripe compound in Kingston.

Between the comedic antics of DJ Mix Up Shaka and the music from selector Shawn Boasy, High Grade held the attention of both the judges and the crowd to easily dismiss the dub-for-dub final round opponent Real Money and claim the $1 million prize.

High Grade entered the final round behind on points as Real Money, with DJ Fire Bigs and selector DJ Curtisy, had won the juggling round of the contest.

Shadrock, Natural Vibes, Road Karma, Nadz and Unruly Stumpy were the other competitors. 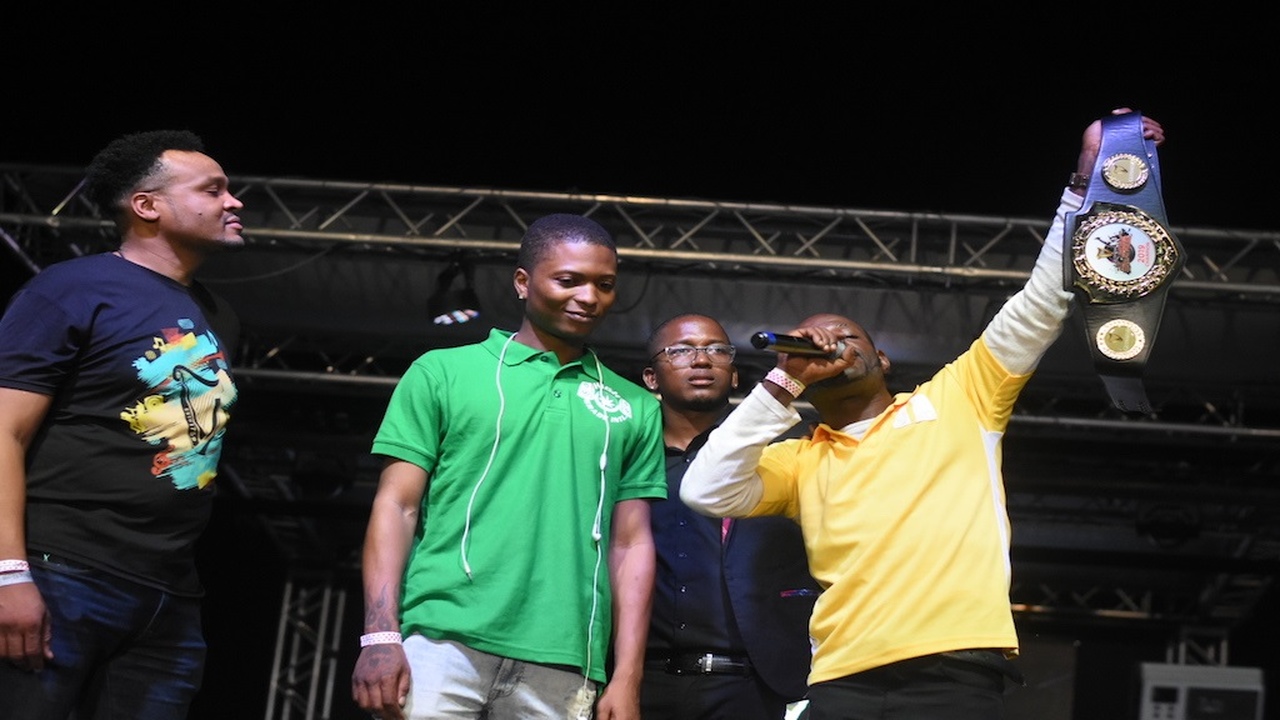 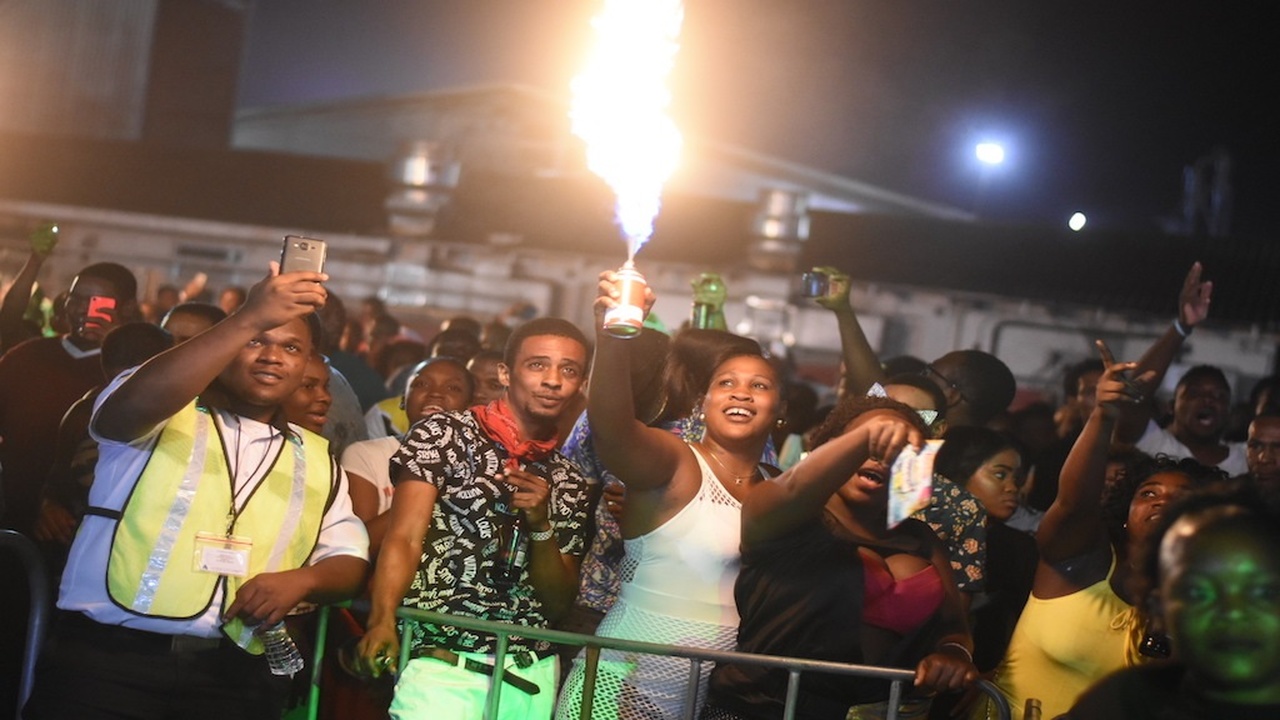 At the end of the juggling round - which allotted 10 minutes of playing time to each sound - Real Money amassed 108 points with High Grade second on 107 as Shadrock and Road Karma ended in a tie with 82 points, eliminating Natural Vibes, Nadz and Unruly Stumpy.

In the challenge round, Shadrock took on Real Money and High Grade battled Road Karma. The sounds were instructed to battle each other using the best six selections from pre-selected artistes.

In the first contest, Shadrock upped their standard and although playing second, overran Real Money with three selections each from Vybz Kartel and Mavado as Real Money failed to spark both the interest of the crowd and judges, with the choices from both artistes.

However, despite winning the section on the judges' scorecard, Shadrock, having the 22 points deficit from the first section to overcome, found it a bit too difficult as they tallied 190 for the two rounds, with the judges' scorecard giving Real Money 200 points for them to advance to the final round. 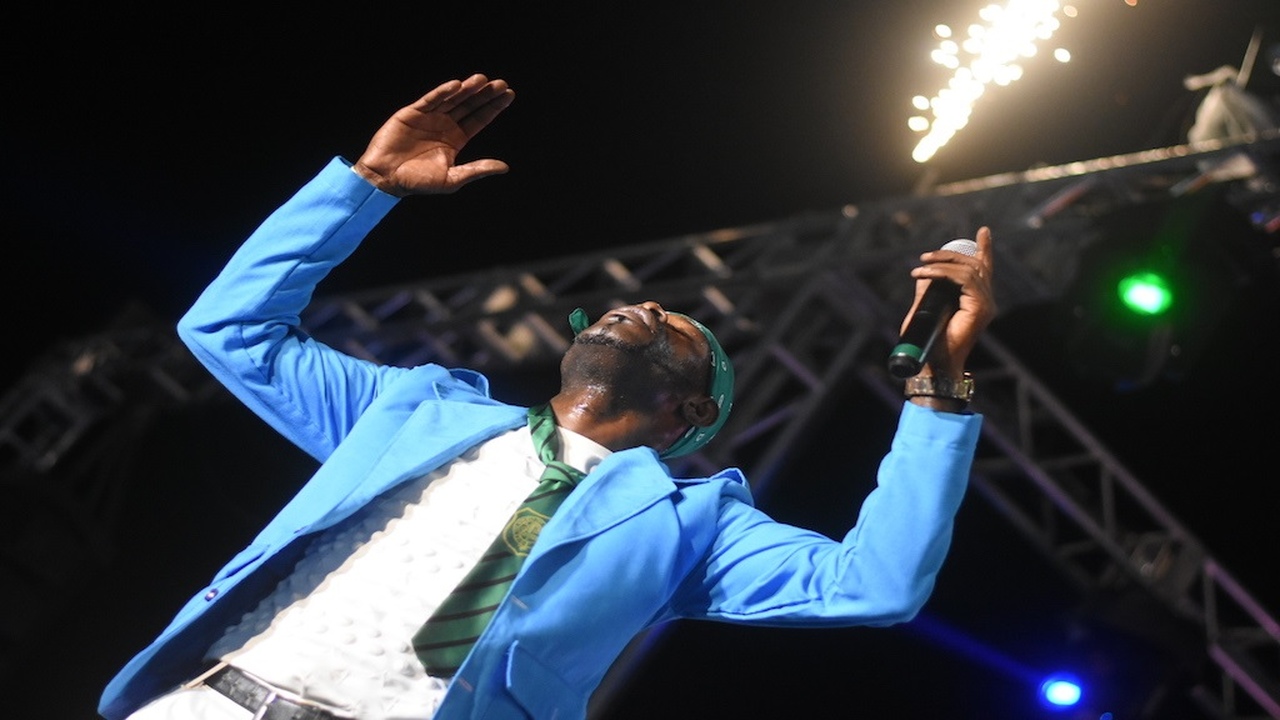 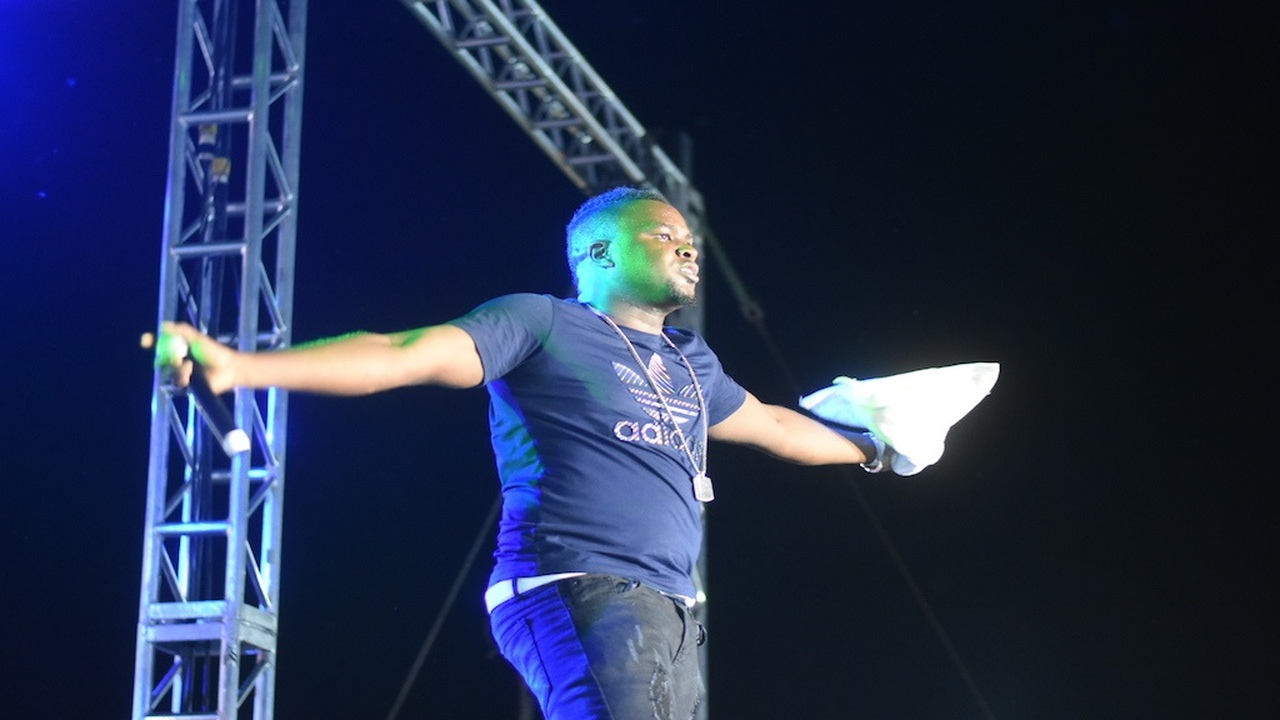 The result left DJ Rodney Styles in tears, as he believed he had won the right to move on by destroying Real Money in the challenge round, instead of being eliminated through the points system.

The second contest pitted High Grade against Road Karma with both having to find best three selections from Popcaan and Alkaline to secure their place in the final.

Like he did throughout, Mix Up Shaka kept the crowd entertained with his antics in the challenge round but it failed to garner full support from the judges, who believed that it was very close to decide.

High Grade, despite also scoring less in the challenge round, was able to advance because of the gap between themselves and Road Karma in the points standing from the juggling round. High Grade scored 196 from the two rounds with Road Karma tallying 183.

The final round had High Grade and Real Money playing their best dubplates, with Mix Up Shaka and Shawn Boasy getting a better reaction from the crowd with their selections that outdid Fire Bigs and DJ Curtisy.

The victory allowed Mix Up Shaka to be the first sound system selector to win the competition two times. He won before with SK International.

"Mi feel really wonderful right now knowing all the work that I have been doing in sound system, from going to school until now," said an elated Shaka.

Shawn Boasy added: "Mi feel great right now. We are winners and we are expecting great things and will be doing great things. Just look out for that."