Here’s What We Know: JAS membership has spoken loud and clear 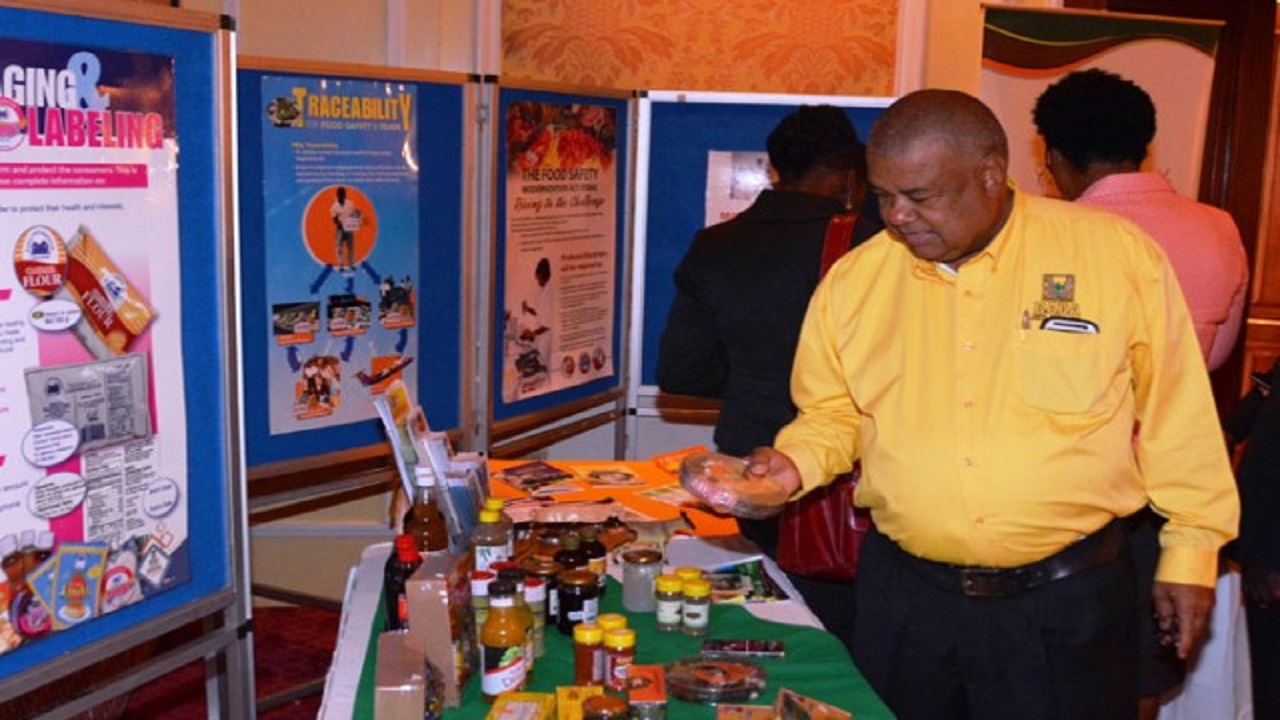 Fulton, who will replace Norman Grant who was not eligible for re-election this time around, is set to take up his new position in September, along with members of his team.

He defeated former Montego Bay Mayor, Glendon Harris, a past JAS president himself, who also lost out in a bid for the position of first vice-president.

So it is an entirely new slate at the top leadership level of the JAS, which it is believed, reflects a general desire for a change in thinking in terms of the directions to be taken by the society.

In that vein, ‘Here’s What We Know’ simply had to give a take on the development, including granting due recognition of the work of the outgoing president and extending a fulsome welcome to the pending new office holder, which is captured in the video below that was edited by Shawn Barnes.