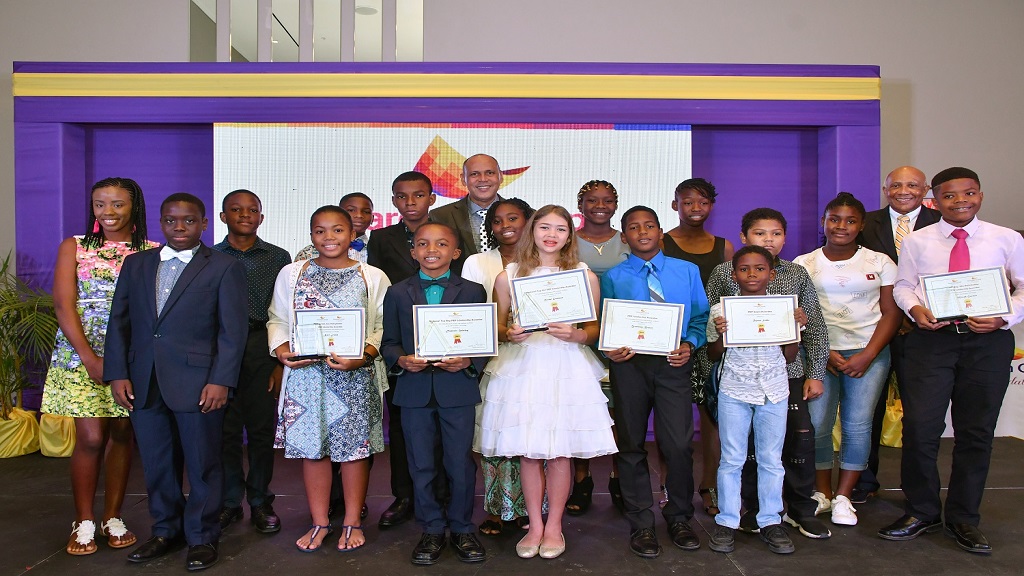 Over the upcoming academic year, the Guardian Group Foundation will donate about $7 million in grants, bursaries, book vouchers and book supplies to students across the island, as part of the foundation’s thrust to positively impact communities.

The announcement was made by Eric Hosin, President of Guardian Life, on Tuesday, during the foundation’s Scholarship & Grants Awards Ceremony held at the AC Marriot Hotel in Kingston.

“It is our hope that these contributions will ease the stress of financing your children’s education so you, the parents, can focus on supporting them in areas that really matter because, at Guardian, we believe in not only ‘living secure but also living easy’,” Hosin said

He also announced that, for the first time, the foundation would be giving scholarships to the boy and girl who ranked the highest in the island during the recent Primary Exit Profile Examination (PEP). 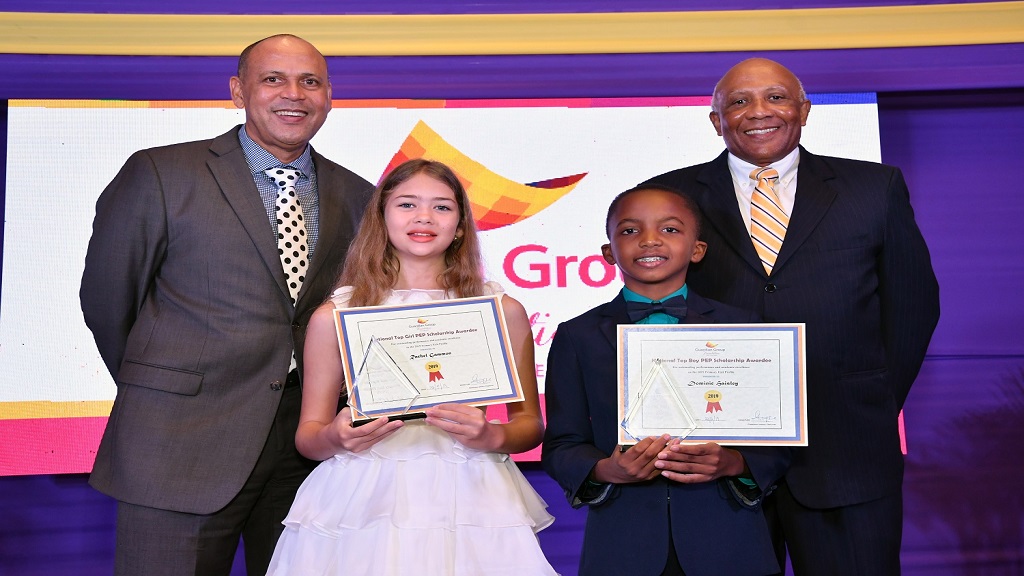 “This year, the foundation will be honouring our National Top Boy and Top Girl of PEP and this marks a very important milestone in our history.  As we celebrate 20 years here at Guardian, we believe this is most fitting to celebrate with our outstanding achievers,” he noted.

Guest speaker at the awards ceremony, Senator Damion Crawford, Opposition Spokesman on Youth and Culture, gave a motivational speech to the scholars, imploring them to note the difference between failing and failure.

“It is acceptable for you to fail at some things in life, but that does not make you a failure. As long as you are still in the race of life you can learn from your failing and come out victorious,” Senator Crawford said.

The 2019 Top Boy, Dominic Haisley from Sts. Peter and Paul Preparatory School and Top Girl Rachel Gammon from Hopefield Preparatory School, will both be matriculating to Campion College and will each receive $1 million over the next five years. 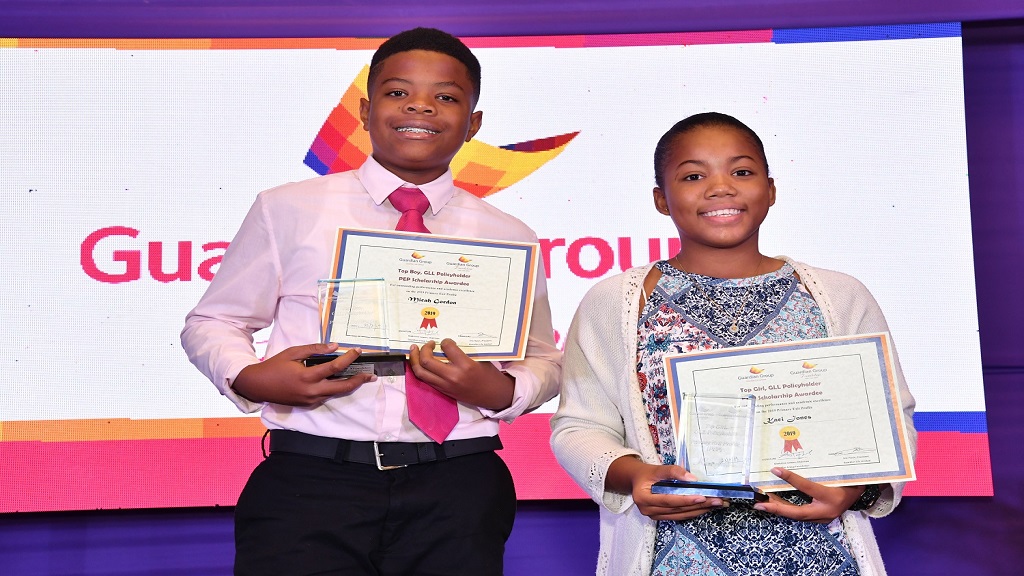 And as it has done over several years, the Guardian Group Foundation will this year also provide grants to eight students from the Denham Town, Alpha, and Duhaney Park primary schools in Kingston and the Sunbury All-Age School, Clarendon.

Top Boy from Denham Town Primary, Rojaun Siddo, who will be entering Excelsior High School in September, beamed with excitement as he collected his package from Oneil Clarke, Vice-President of Employee Benefits, Guardian Life. His mother, Tanecia Campbell expressed gratitude to the Guardian Group Foundation and noted that the grant her son received was a great boost for his self-esteem, as he had always performed well academically and it was great for him to be recognised in this manner.

She also shared that the grant would go a far way in offsetting some of the financial costs associated with Rojaun’s back-to-school expenses.

Jamaica Energy Partners to disburse over $11 million in scholarships

Is Queen Elizabeth downsizing due to COVID-19 impact?