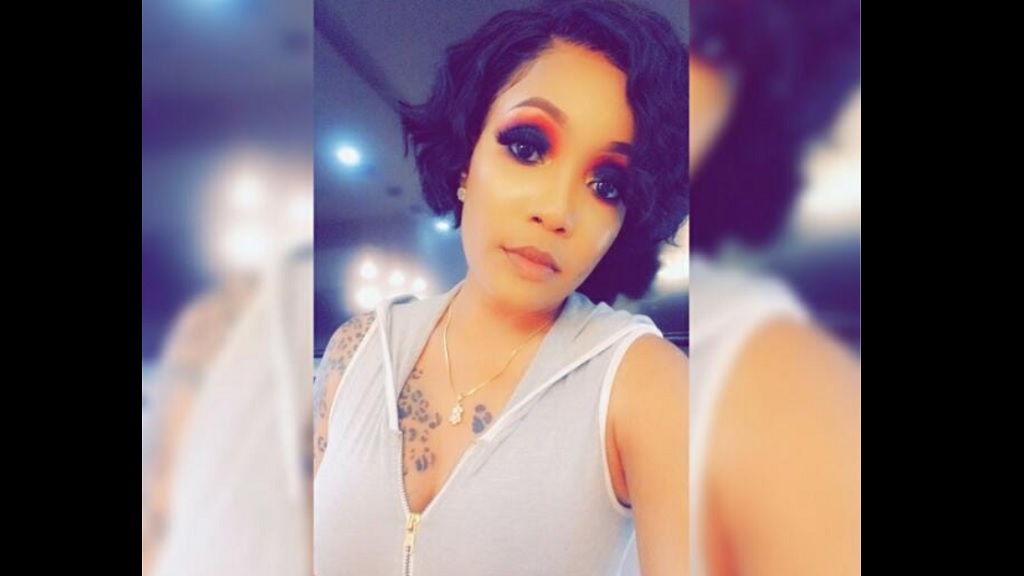 There was a grisly find in downtown Kingston in the vicinity of the waterfront on Thursday, June 4, as police discovered the bloodied and gagged body of a female in the trunk of a car on Carmona Road at about 10.45 pm.

The deceased woman has been identified as Michelle Myrie of Grants Pen, St Andrew.

Police investigators on the scene reported that the woman's body had been gagged and there was a wound to her face.

Persons on the scene expressed the belief that she had been stabbed to death and her body was abandoned at the location where it was found.

On Friday, several reports emerged on social media labelling the deceased woman as having been an associate of a man who was shot dead in St Andrew earlier last week.

The Corporate Communications Unit, the police’s information arm, did not corroborate the social media reports.

"We can confirm that the woman is dead, and that the Elletson Road police are investigating," a representative of the CCU told Loop News.

In the meantime, friends and family members of the deceased woman mourned her death.

"Today is a sad day for me and my family as we mourn the passing of my cousin, Michelle Myrie, who was brutally killed... Today my heart is grieving... Please remember me and my family in your prayers, thank you...," a family member said in a post on Facebook.

Parties must think outside the box to get to voters, says Davis-Whyte