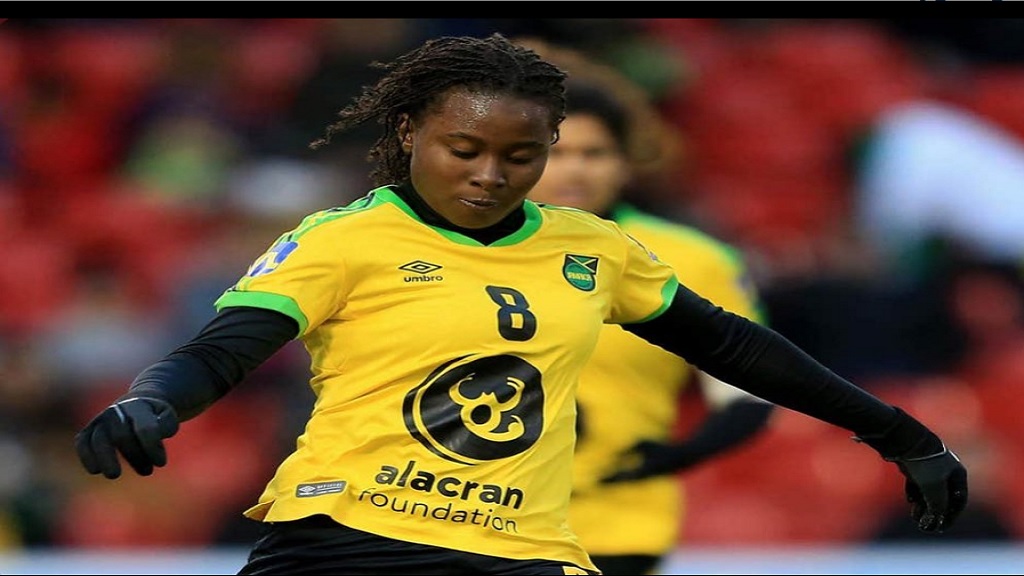 Grange made the announcement on her Instagram page on Thursday after meeting with Tarania’s mother Charmaine Riley Clarke, her sister Tina Darby and coach Xavier Gilbert at the Minister’s offices in New Kingston.

The meeting took place ahead of the Service of Thanksgiving for Tarania set for the Excelsior High School Auditorium on Sunday, December 22.

“The Ministry sees it as a responsibility to be facilitating the planning of final arrangements for Tarania’s Thanksgiving Service through funds to be paid over from the benefits derived from the Jamaica Athlete’s Insurance Plan, the Government Of Jamaica’s Group Health, Group Life and Personal Accident Plan.

“We are committed to provide the necessary assistance to ensure that Tarania’s sending home is befitting of one who served her country well. She was not only a brilliant footballer and leader but a wonderful individual,” the Sport Minister said.

Tarania died after a stabbing incident in the capital city Kingston on October 31.

Police said the 20-year-old midfielder was pronounced dead in hospital.

Officers stated that Tarania  died after a dispute over a mobile phone at about 8.50 pm on the night of October 31. A woman has since been charged.

Tarania, who played for Waterhouse FC, scored on her international debut in September's 12-1 win over Cuba in the Olympic qualifiers.

She will be interred at the Meadowrest Memorial Gardens.