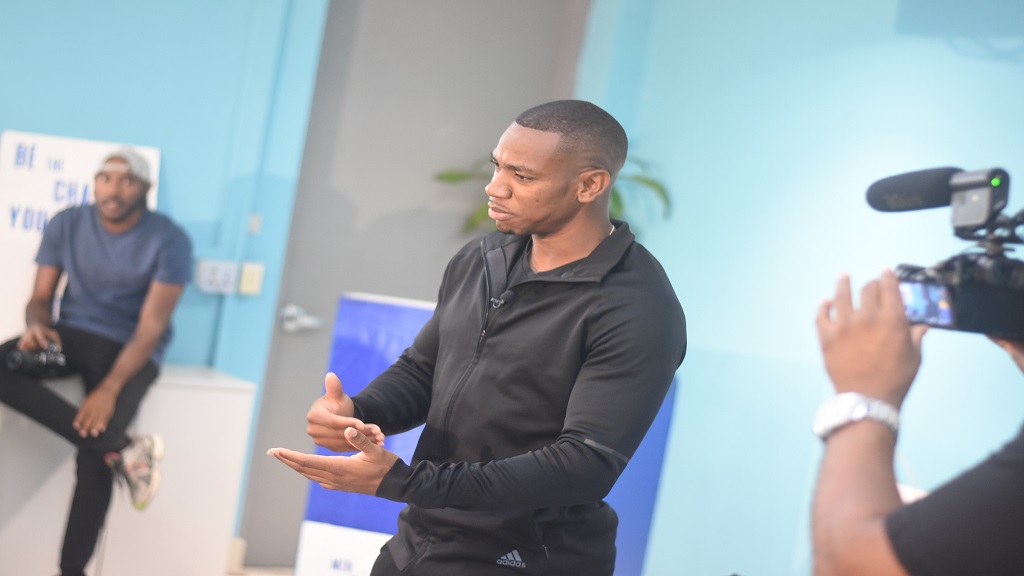 Global Shapers Kingston Hub recently enlightened 40 at-risk male youths from inner-city schools and communities around the Corporate Area on how to navigate through some of the challenges facing young men in Jamaica.

The MENd mentorship sessions, held at the University of Technology (UTech) in December, had successful men in corporate Jamaica and entrepreneurship as well as well-known personalities in sports, entertainment and politics imparting knowledge garnered during their journey to the minds of the youths.

Among the speakers were 2011 World Championships 100 metres winner, Yohan Blake, and president and CEO of ICD Group Limited, Peter Melhado, who both shared their experiences with the youths. 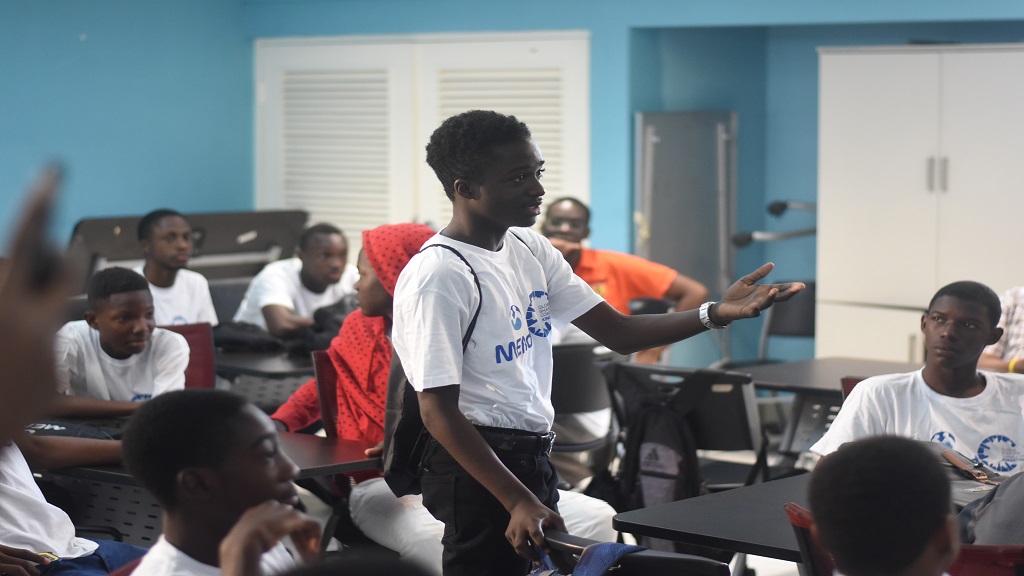 According to MENd conceptualiser Timar Jackson, the initiative was aimed at giving guidance and mentorship to the youths which they did not have at home or even in the communities they are from. He said it came from his reality growing up in a single-parent home in a volatile community.

Jackson said: "The youths meet with persons from different walks of life, who they might be able to hear the narrative and find something within those narratives to motivate themselves.

“What we are really trying to do is just provide them with a diverse set of people and support, so that whatever their ambitions are, they can find at least one person who tells them a story that resonates." 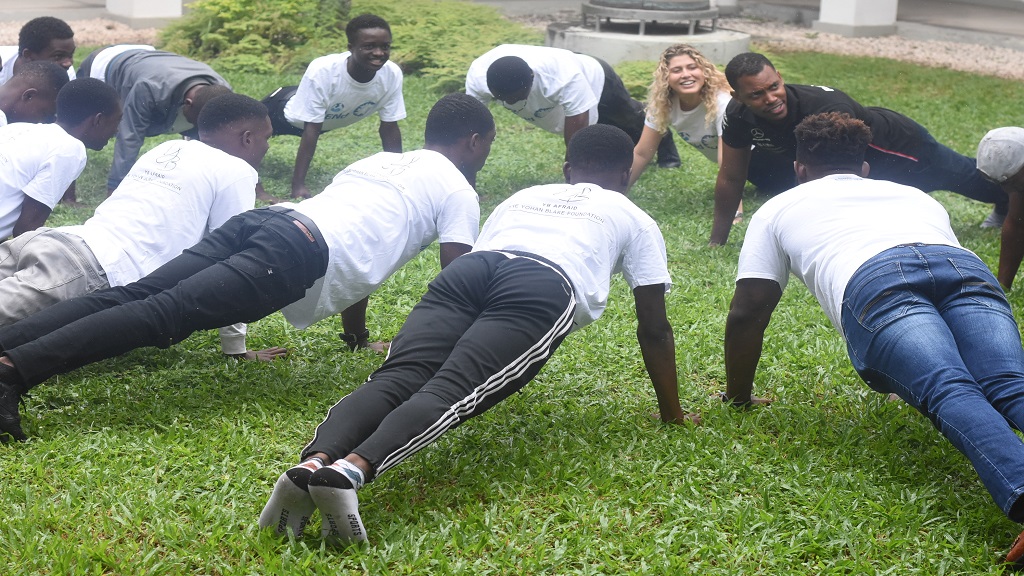 According to Jackson, it also helped the youths in answering questions relating to male identity and what that means since he said most will not have the opportunity to adopt good principles from role models within their communities.

"So, because there are so many questions, we want to be able to provide a platform where these young men can bring these questions. We can pose the questions at them and have them think about them from early.

He said concepts like MENd are needed since males are the primary perpetrators of crimes and are most likely to go to prison while also being outnumbered among the island’s university population.

Meanwhile, Blake advised the youths on taking charge of their circumstances and presented them with personal instances when he had to “take charge”, like having to sell bottles to go to school while growing up, when his parents were not able to provide the necessary funds.

“It is always good to speak to the younger generation and they welcome you. It was really good and it was heartwarming as well,” Blake said afterwards.

SPECIAL MOMENT: When KC won the Manning Cup for first time in 32 years