Gassan Azan's $11b investment to transform agriculture in Jamaica 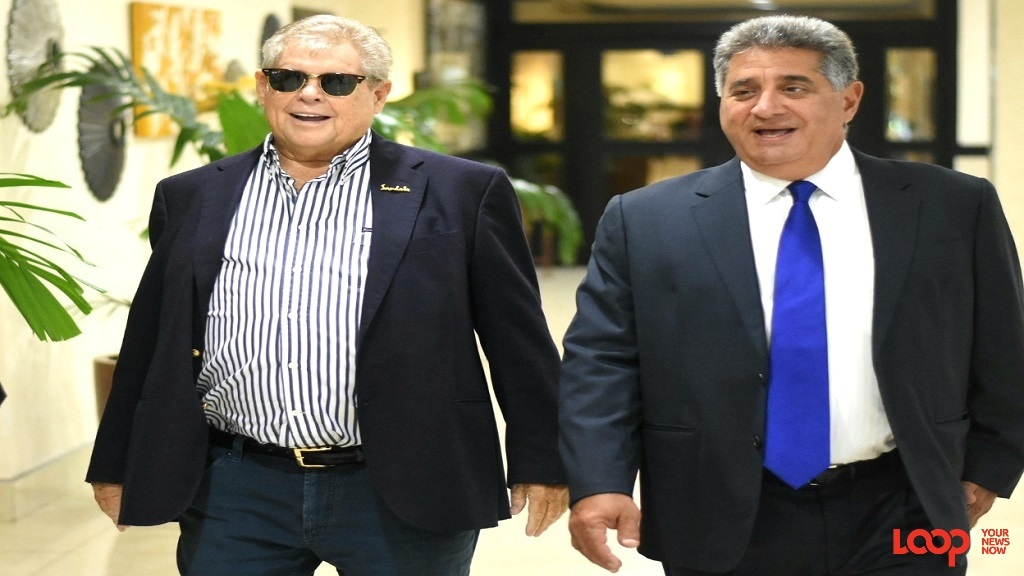 The state-of-the-art agricultural development will cost $11 billion and will be established over two phases.

It will directly employ 1,000 people in phase one, and an additional 350 in phase two.

The Lakes Pen Agri-Ventures, as the project is called, was officially launched at The Jamaica Pegasus hotel in New Kingston on Thursday.

The hi-tech venture which will boast the latest in agricultural technology and will feature five types of farming. It will consist of an orchard, a greenhouse and a shade house.

In terms of the savings that could accrue to Jamaica, Azan pointed out that with the country currently spending between US$850 million and US$1 billion annually on some 40,000 tons of food imports, Lakes Pen Agri-Ventures, could cut that amount significantly. 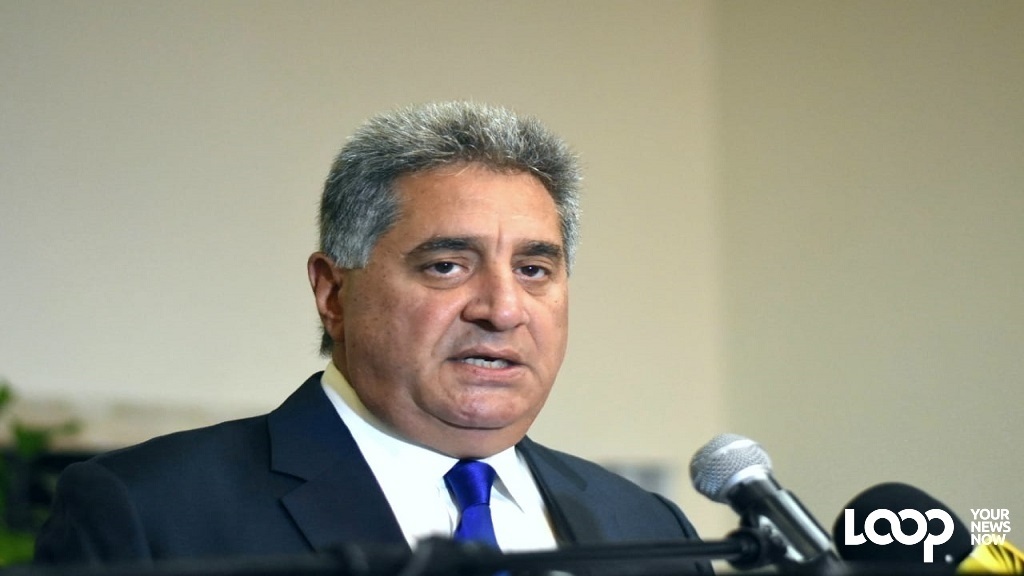 “When you look at the numbers, how they stack up, this (venture)  will produce 17,000 tons each year and we import 40,000 tons; you can see that this is an approximate 40 per cent reduction in the import bill if we hit our target,” Azan remarked during the project launch.

“If we even miss our target by half it is still a substantial reduction in the import bill which gives you that level of, not only food security but also financial security in your reserves. So there is significant benefit to this project from that standpoint without even adding the job scenario into that. That is just raw production numbers,” Azan stated.

Among the crops that will be grown are tomatoes, peppers and lettuce which are sold in large volumes in Azan’s Megamart stores. The reliability of imports in part drove him to launch the venture.

“Because we have so many deficiencies in the agricultural produce that we have for sale, the idea was to find some kind of food security or supply-line security for the MegaMart stores.

“We want to build some kind of linkages back to the farmer straight to the retail shelves. We would end up producing better quality, better supply lines, and a more farmers’ market appeal rather than a supermarket appeal,” he said.

The project is well underway as the assembly of the greenhouses is set to start in November. The initiative will also boast what Azan described as a “collection (or) mother-farm-type operation by October.”

“We want all stakeholders to come on board and be a part of this process which will change the landscape in agricultural production and distribution in Jamaica,” Azan said.

“Our people here have tried very hard. Our small farmers have produced an average of 650,000 metric tons of food yearly …but we need to move a notch up,” said Fulton.

“I am very happy for the project, the agricultural society is very happy, the farmers will have a market to feed into so I can go out and chirp the happy word: 'Produce, there is a market coming',” Fulton added.

And project manager, Victor Cummings, said the farm will revolutionalise the way agriculture is practised in Jamaica.

“We are going to transform agriculture, something that has been talked about so many times but hasn't been done,” said Cummings.