Former Reggae Boy Marlon King opens up over his criminal past 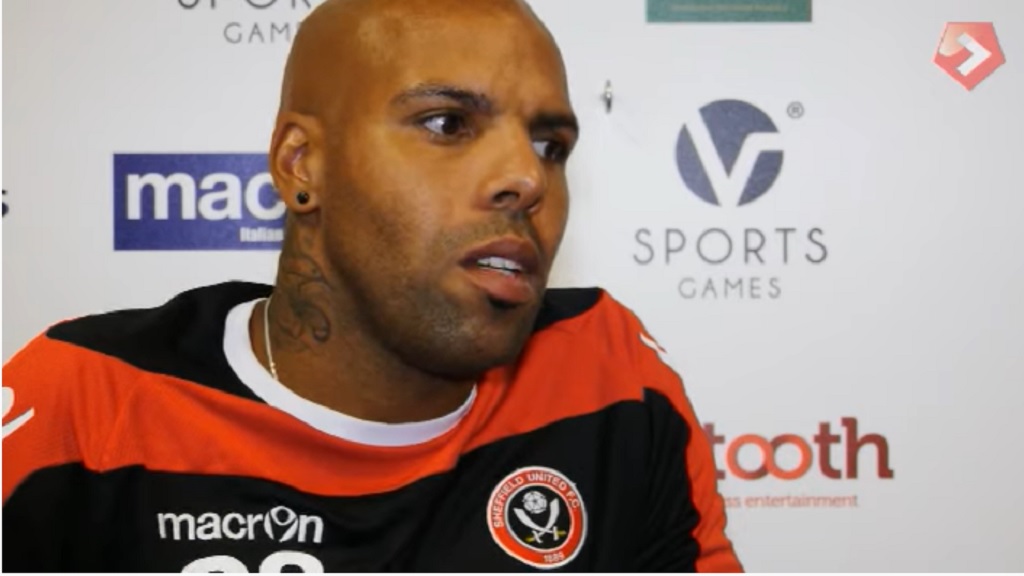 'I can’t run away from it', says the 40-year-old striker as he opened up over his criminal past, which saw him jailed three times and placed on the sex offender register for seven years.

The low point of the former Sheffield United, Watford and Birmingham striker is the sexual and physical assault of a young woman who rejected his advances at a nightclub in the Soho area of London.

The 2009 sexual assault case saw King's playing contract cancelled by then club Wigan after he was convicted of groping the woman in a bar and then breaking her nose. Since then, King has moved to Zambia with his wife and three children and admits he is genuinely remorseful about his past.

“I’m sorry for what happened, especially to the young lady and to my family members for letting them down. But I’m at a point now where I can look back and think, ‘Jesus Christ. Some of the decisions I made’,” King said in an interview with The Athletic

“I can’t get back what I did. That’s the thing. I can’t go back,” King said.
“Everything I’ve done is public knowledge. I can’t run away from it, so I can’t sit here and say, ‘No, I did this. I did that’. It has taken me years to try and figure myself out and work on myself.

King has been eager to point out that these days he is a changed man.

He said, "there’s no justification behind any wrongdoings. But my mental mindset right now could not be further from those incidents and those things. Even up to now, I’m finding speaking about issues that I had is therapeutic for me and I think it is something I encourage everyone to do in all walks of life because it helps.

“If you keep things in emotionally, it just builds up and you explode because everybody’s got a limit that they can take. And we give it the ego, ‘I’m alright, Jack, no, we’re OK’ and I think that’s a lot of what I did. I had a lot of things going on, off the pitch. I can openly say I’m one of those people that needed to talk."

King made 24 appearances for the Reggae Boyz and scored 12 goals.

He has played almost 500 professional games in his career.

PNP says councillor who crossed floor was being replaced as candidate