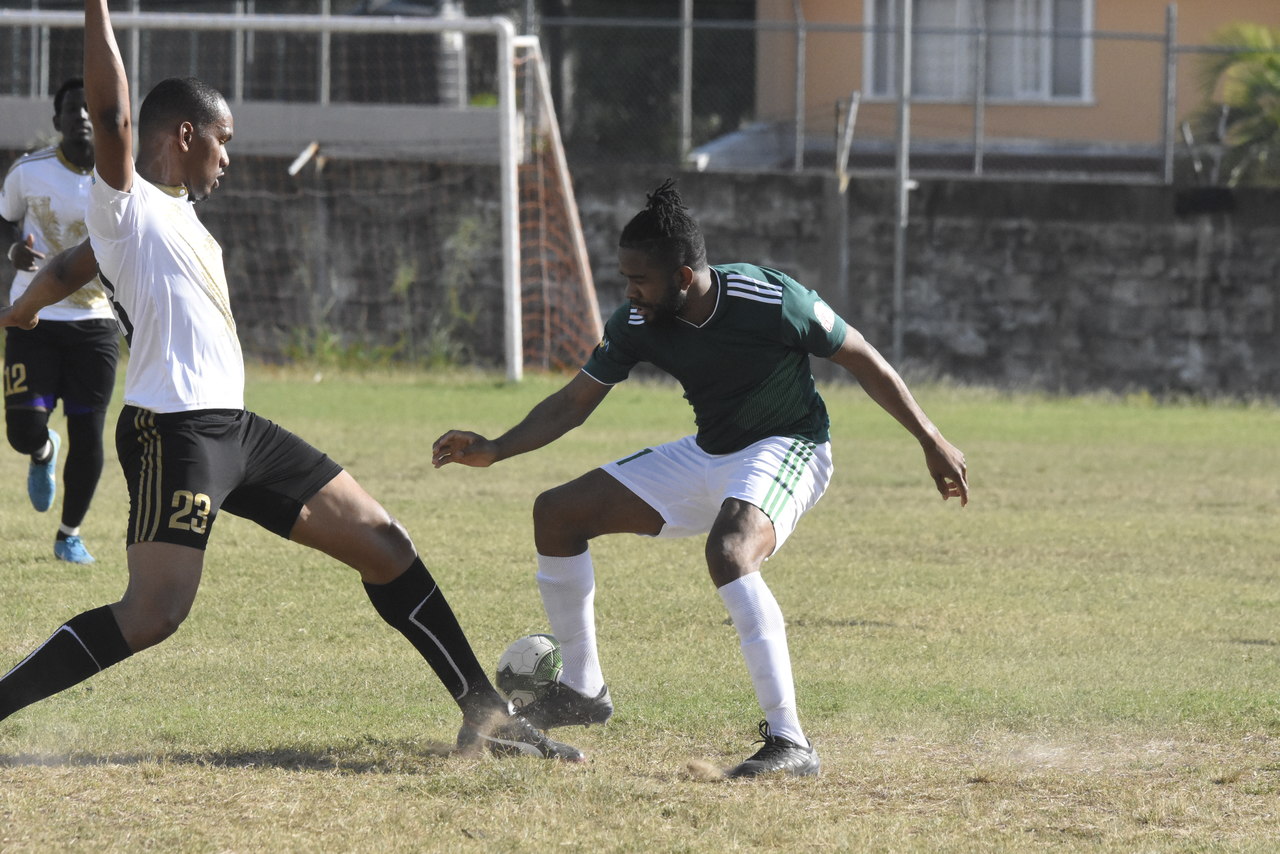 The charity game, which was played on the grounds of Campion College last Sunday, saw ‘Team Jamaica’ beat 3-2 ‘Team USA’ on penalties after the match ended 1-1 in regulation time. (Photos: Marlon Reid)

Beyond 90 Minutes has raised $51,000 for the Sunbeam Children’s Home from a charity match featuring Jamaican football enthusiasts based in Jamaica and the Diaspora.

The charity game, which was played on the grounds of Campion College last Sunday, saw ‘Team Jamaica’ beat 3-2 ‘Team USA’ on penalties after the match ended 1-1 in regulation time.

Beyond 90 Minutes first started as a Facebook group where football enthusiasts from the local scene would join to share their thoughts and opinions on the sport they love. Over time, the support of the group grew and, with it, the ambitions of the founder and owner of the group, Anthony Anglin.

Following its first charity match last year, Beyond 90 Minutes presented items valued at $30,000 to the Sunbeam Children’s Home. It set a target of $75,000 this time around.

Click the gallery for more photos captured by Marlon Reid

“The charity event is centred around the football match, getting people to come out and support as best as possible to use the proceeds of the game for charity,” said Michael Gonzales, project manager of Beyond 90 Minutes.

"This year we are still going back with Sunbeam Children’s Home. Last year we wanted to do more for them but we weren't able to, so we are starting the year fresh again, still using them," Gonzales added.

The already collected amount of $51,000 was generated came from the entrance fee that was paid by spectators, players and from the sale of food and other refreshments on the day of the match. 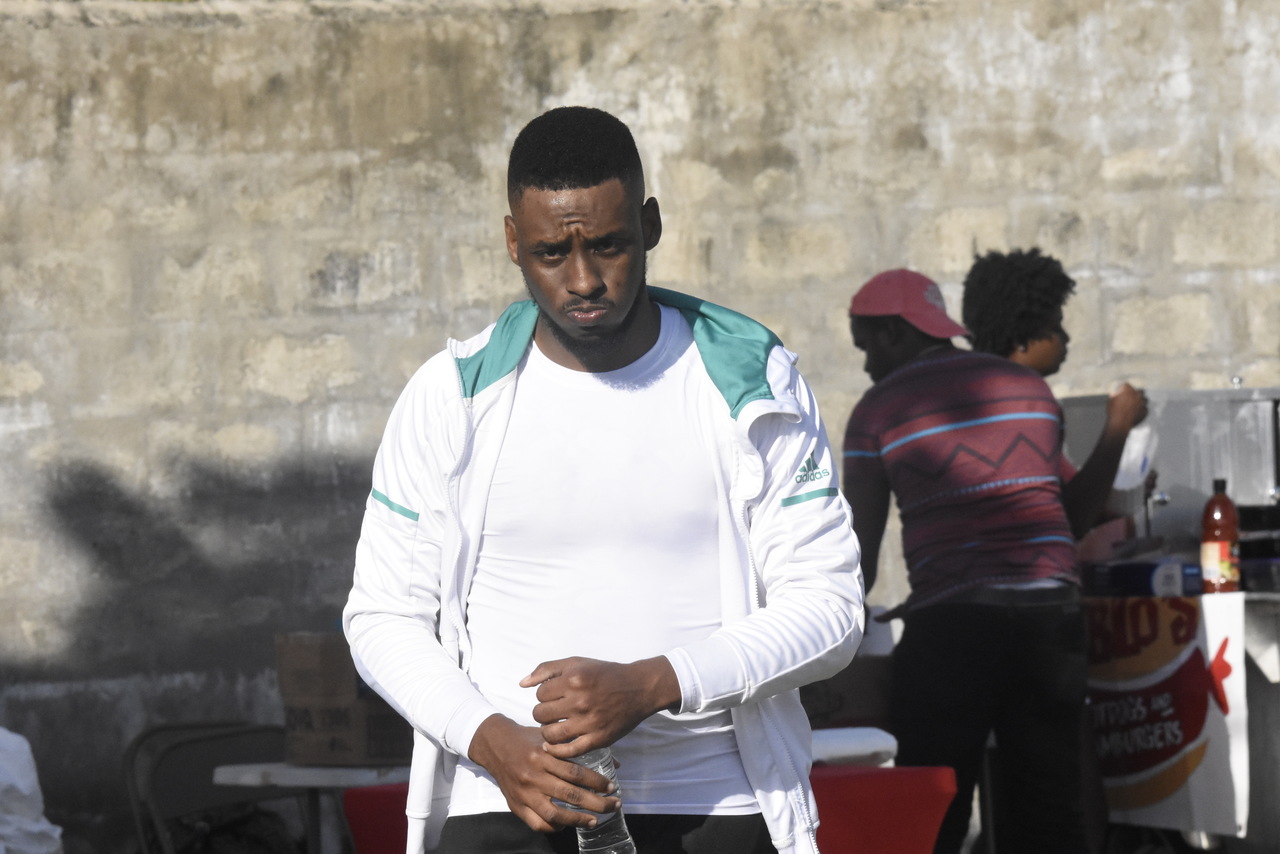 Further collections are expected to bring the figure closer to the targeted amount, for a handover to be made to Sunbeam Children Home in February, according to Gonzales.

The Beyond 90 Minutes charity game was sponsored by Pablo's Hot Dogs and Jersey Club, with Pablo's donating $100 from each nacho sold, and $50 from each hot dog, while Jersey Club provided the gears for the players.

As for the football match, the first half ended 0-0 before Team USA took the lead from a throw inside the 18-yard box to Dale Whyte, who turned on his marker to fire across goal into the net at the far post. 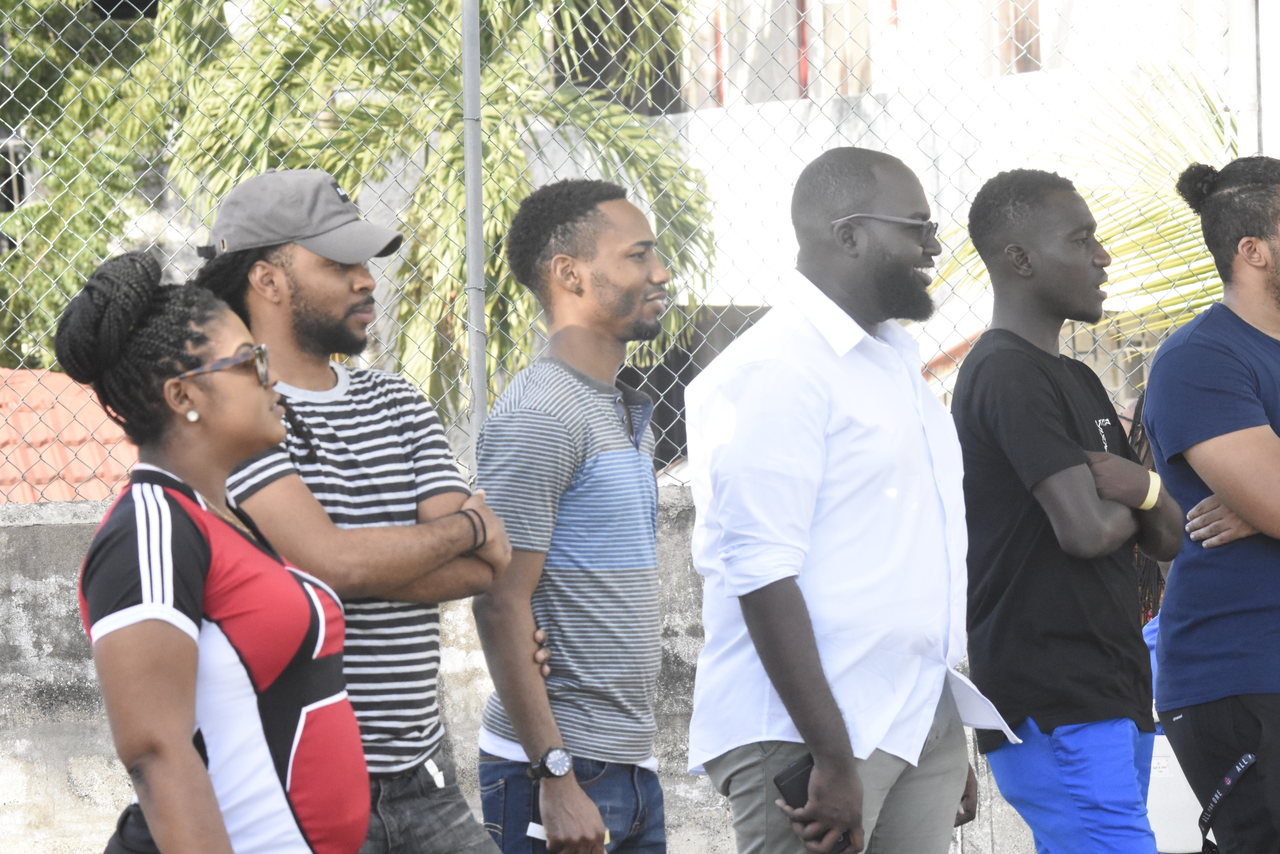 Spectators engrossed in the charity game

In added time at the end of regulation, Team Jamaica got the equaliser through Gonzales, who flashed a glancing header over the palm of the outstretched goalkeeper.