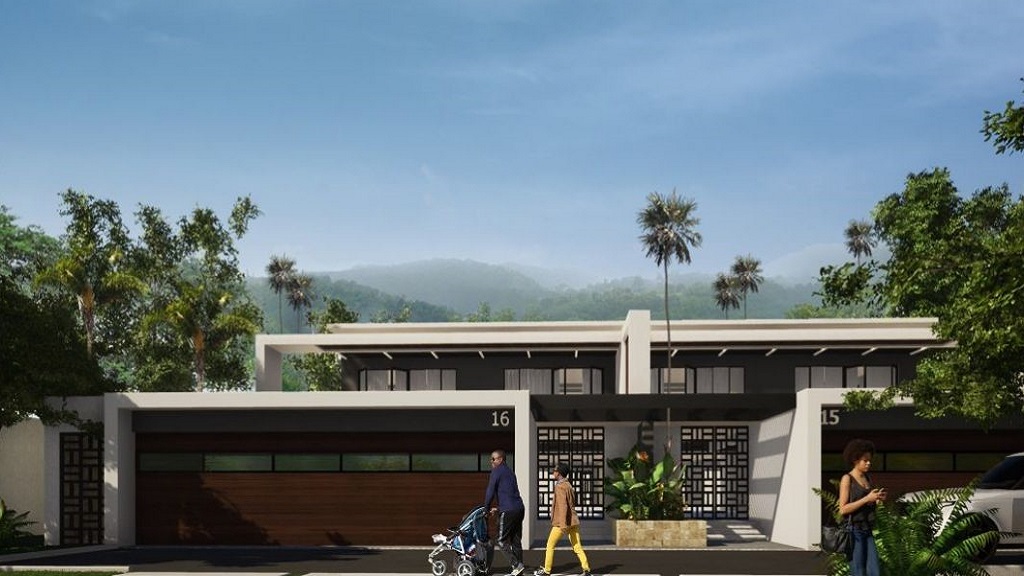 An artist's impression of the the townhouse development to be built on Bamboo Avenue.

First Rock Capital Holdings (FirstRock) will spend around $1.4 billion to develop its latest residential project on Bamboo Avenue in Kingston 6.

Concurrently, it is no longer pursuing two previously announced projects from its deal pipeline.

In its prospectus for the rights issue, in which it raised $2 billion at the end of 2019, FirstRock had indicated deals in the pipeline valued at US$25 million. These included Sowder Village, Manassas, Virginia (occupied by SunTrust Bank), Shoppes of Rosehall, in Montego Bay and three lots on Bamboo Avenue in Kingston.

FirstRock announced last week that it closed the Bamboo Avenue deal with payment of US$5 million to PanJam Investments.

“Bamboo Avenue is now successfully completed and we are no longer pursuing the other two, due to findings from our due diligence process,” FirstRock executive vice president, Pierre Shirley told Loop News. 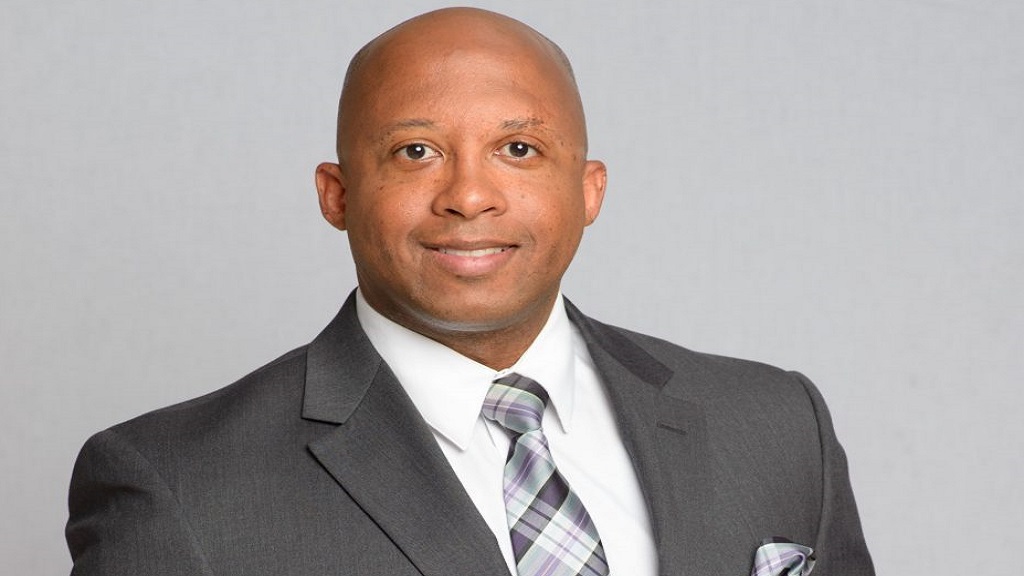 The Bamboo Avenue project is expected to be the “most luxurious townhouse development in Kingston 6 consisting of 16 residences,” according to Shirley.

“Both floor plans are two-storey units, all bedrooms have ensuite bathrooms and a bedroom on the ground floor, staff quarters, individual pool with bar and entertainment area, and never seen before in any pre-planned development in Jamaica - each unit will have an enclosed three-car garage,” the FirstRock executive vice president outlined.

With regard to development costs, Shirley said that the company is “close to completing the final designs to be in a position to finalize costs, however, preliminary estimates indicate approximately $1.4 billion.”

Shirely noted that the company will be making submissions for approvals by the end of this month. Upon receipt of all approvals, it will be in a position to break ground.

“The best-case scenario [is that] we will break ground summer 2020,” the company executive said.

Asked whether FirstRock was concerned that the project may be affected by the spreading coronavirus (COVID-19), Shirley said: “We are optimistic that Jamaica will quickly overcome the negative effects of the coronavirus and that the need for social distancing will end very soon, long before we anticipate breaking ground.

“So no, we don’t believe that construction will be affected by it.”

Shirley went on to note that FirstRock has “put together a very strong professional team to effectively execute this development.”

First Rocks seeks to raise over $1b from January IPO