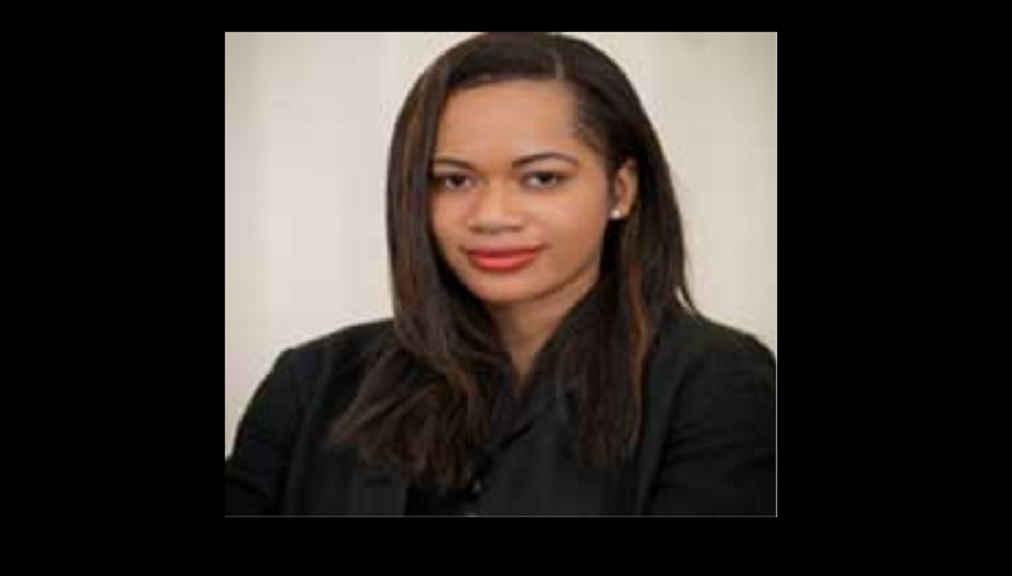 Grief has struck the resort town of Ocho Rios in St Ann with the news of the heinous murder of a prominent female attorney there and the wounding of her mother while both were inside a vehicle on Milford Road on Friday.

The deceased has been identified as Sashakay Fairclough.

She was an attorney at Murray and Tucker law firm in Ocho Rios up to the time of her death. Police sources said her mother remains hospitalised in critical condition.

Reports reaching Loop News are that sometime before 6 pm, the two women were travelling in a vehicle when they were approached by gunmen who opened hitting them several times.

The attorney reportedly died at the scene, while her mother who was reportedly driving the vehicle at the time of the attack, was hospitalised.

As news of the incident spread throughout the town and, by extension, the parish, persons rushed to social media sites, including Facebook, to express shock at the young attorney's killing.

"Wow, wake me up from this dream. Sasha(kay Fairclough), you didn’t deserve to die this way. You were a sweet soul. What could have happened? RIP. This isn’t real,” one individual posted.

Another social media poster commented; “Not in our Ocho Rios again! Rest in peace young lady. I hope your killers are caught.”

According to information on the Murray and Tucker law firm website, Fairclough was a barrister and attorney-at-Law who practised general civil and criminal litigation, real estate or property law, and commercial litigation.

She obtained a bachelor of laws degree at the very prominent University of Huddersfield in West Yorkshire, England, where she attained several awards, before moving on to study at the Bar Professional Training Course at the academically-challenging and highly ranked Bar School in the United Kingdom, The University of Law (formerly College of Law).

Fairclough was called to the Bar of England and Wales as a member of the Honourable Society of the Inner Temple in 2014.

Her passion for human rights and justice led her to return to Jamaica, where she pursued the six-month conversion programme at the Norman Manley Law School and was called to the Jamaican Bar in 2017.

She had a predilection for the marginalized youth in society and had volunteered with Croydon BME Forum in London and Debate Mate Jamaica, where she made history along with the team she mentored at Ocho Rios High School.

Outside of law, Fairclough was an avid journalist, who wrote legal and human interest features for newspapers in various countries, such as the United Kingdom, the United States, the Cayman Islands and Jamaica, according to the law firm’s website.

A motive for her killing has not yet been released by the police.