Father does song in memory of J Capri 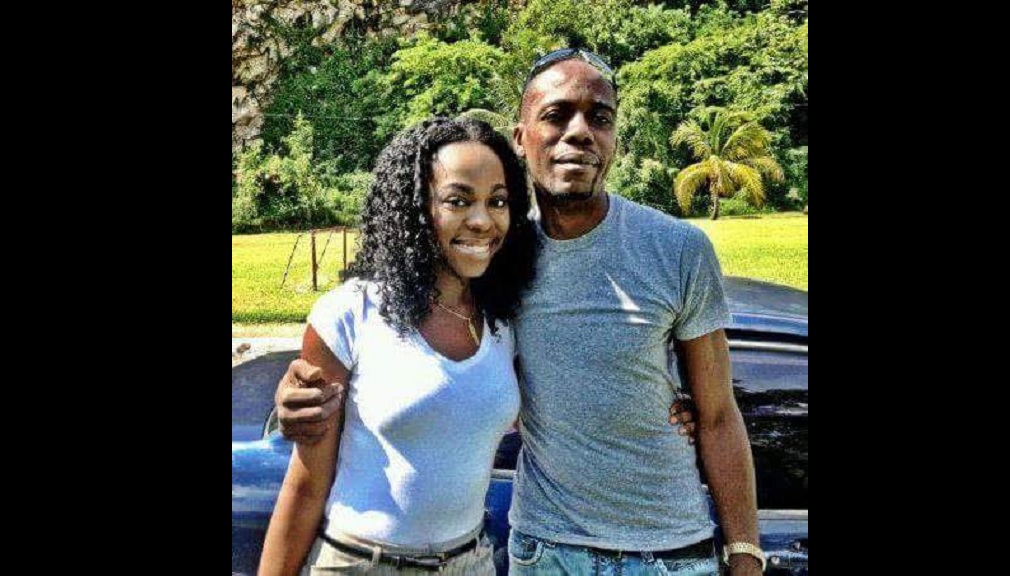 It's hard to believe that it has been almost four years since the death of talented dancehall artiste, J Capri. The memory of her loss is still raw in the mind of her father, Kenneth Phillips, who has to deal with the big hole in his life where she used to be.

In his bid to honour her memory, Phillips has announced that he will be releasing a heartfelt tribute song dedicated to his late daughter. The single,  'Hard to Say Goodbye', will be released in August by the nascent J Capri Music Group (JCMG).

"The lyrics are really touching because my daughter meant a lot to me, the disc jockeys dem say mi put mi heart into it, and I went all out," Phillips, who performs under the stage name 'Murphy', told Loop News reporter Claude Mills. 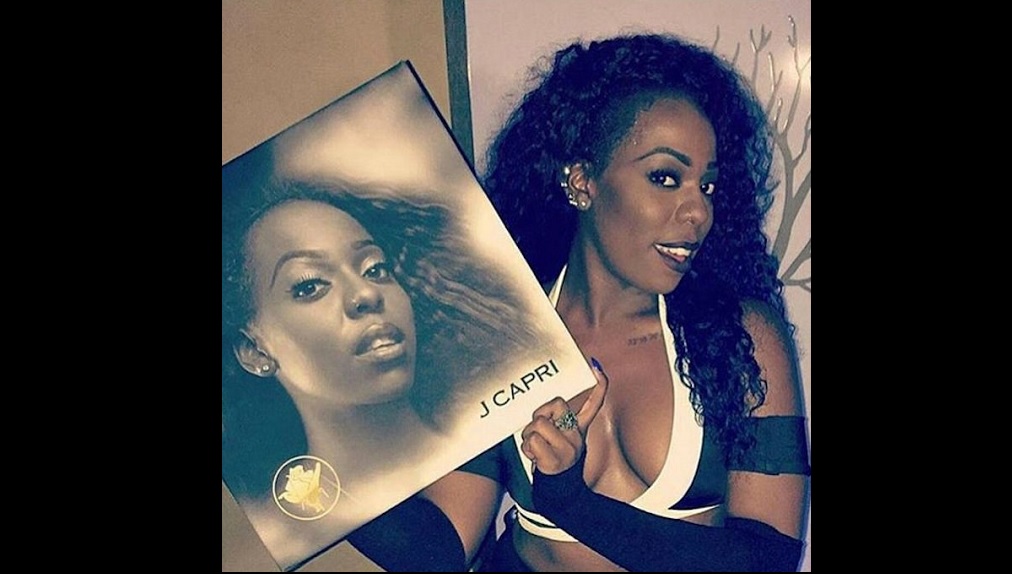 The song will be distributed by 21st Hapilos Digital Distribution.

"The JCMG label has already signed an artiste, Dahj, my nephew and J Capri's cousin, to the label and we will be releasing a number of singles soon. We will sign other artistes in the future but for now, we are concentrating on Dahj, he is the one who also made the beat for 'Hard to Say Goodbye'," Phillips said.

Singjay J Capri, whose full name is Jordan Phillips, died at hospital on December 4, 2015 following a motor vehicle crash more than a week earlier. She had been in an induced coma, and doctors had believed her to be showing signs of improvement before her eventual death.

The 23 year-old had been known for the songs, 'Wine and Kotch' featuring Charlie Blacks (which racked up 54 million views),  'Pull Up To Mi Bumper' with Konshens and 'Boom and Bend Over'.