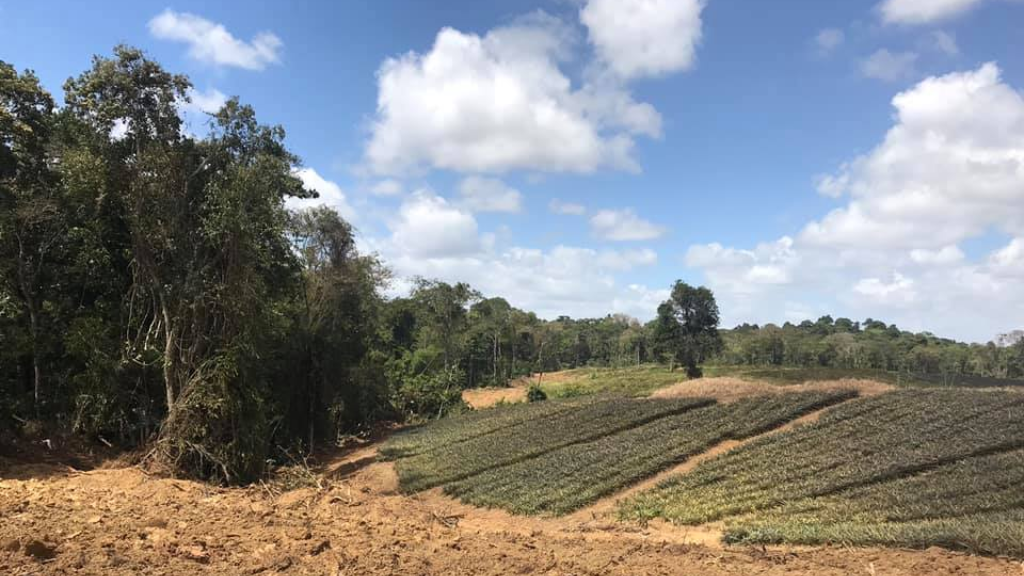 The Rural Agricultural Development Authority (RADA) is assuring consumers that local foods are safe for consumption and are produced in keeping with international pesticide standards.

Principal Director for Technical Services at RADA, Marina Young, said the training programmes and surveys conducted by the agency, and its ongoing collaboration with various stakeholders, have ensured the continued proper use of pesticides by persons in the agriculture sector.

“Many farmers in Jamaica have good agricultural practices. They have been exposed to training and they understand the risk of pesticides. In our 2016 survey of farmers’ knowledge, skills and attitudes [towards] chemicals, it was seen that the majority of the farming population are aware of and practicing the international standards,” she pointed out.

She noted that farmers have shown extensive knowledge of pre-harvesting interval (PHI), which is the amount of time that must elapse after pesticide application before the crop is reaped.

Young said that RADA’s collaboration with Government agencies has proved critical in ensuring that the majority of pesticide products registered in Jamaica are in the lower toxicity classes.

“The Ministry of Health, through the Pesticides Control Authority (PCA) and the Pesticides Review Committee (PRC), has made tremendous efforts for the last decade to review and make a decision on withdrawing the highly toxic chemicals. We have withdrawn most of the class one and class 1A pesticides from the market,” she pointed out.

Based on the World Health Organization (WHO) Hazard Classification, there are four classes of pesticides (classes I to IV), with class IV being the least toxic.

Chairman of the PRC, Dr. Dwight Robinson, in his remarks said scientific information gathered by the entity has shown that the pesticide residue on local produce is at safe levels.

“In the figures from the last monitoring survey in May, we found that 11 per cent of the produce had any form of pesticide residue. Of that 11 per cent, none of them had levels that were above the maximum residue limit that is allowed by international standards,” he explained.

Dr. Robinson noted that the crops that showed the most frequent evidence of pesticide residue were cabbage, callaloo and thyme.

“They can visit the website at www.caribpesticides.net, where you have all of the pesticides databases for agricultural and non-agricultural usage,” she said.

Goat and sheep farmers unveil plans to grow the sector