Family of former teacher killed by security guard: ‘They executed him’ 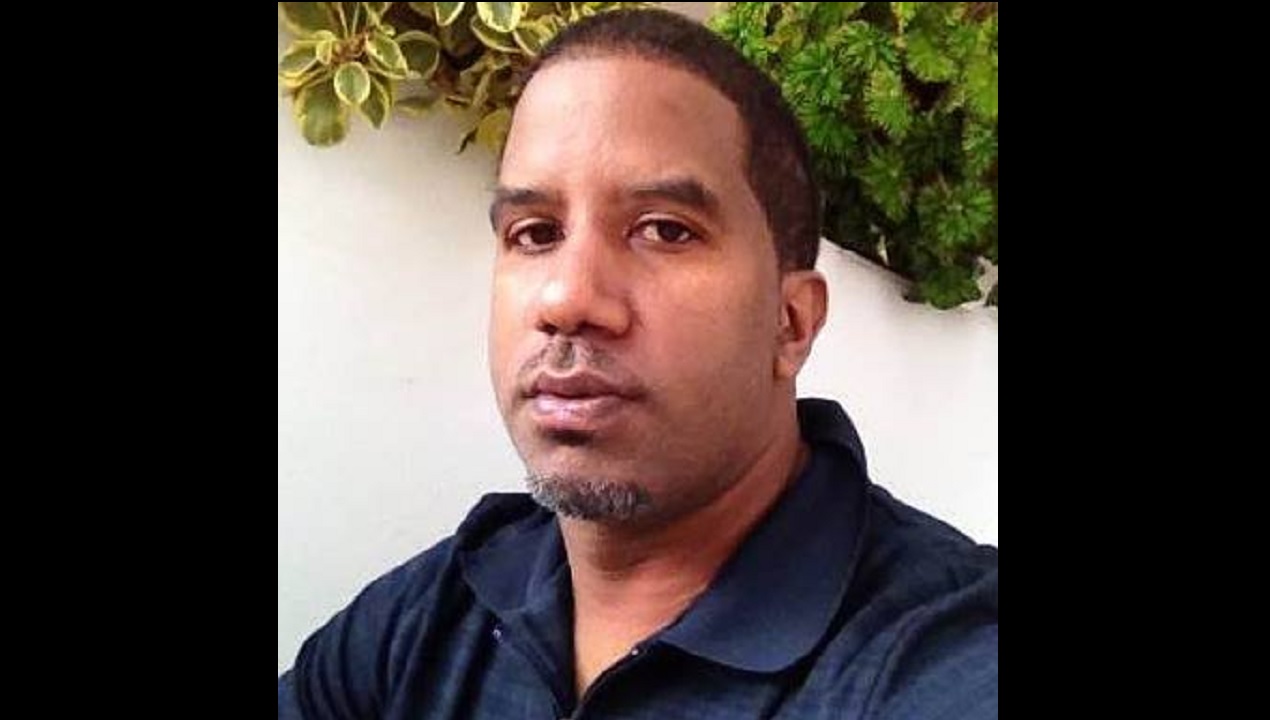 Haile Clacken was reportedly shot and killed by a security officer.

A relative of Haile Clacken believes the former Hampton School teacher, who suffered from bipolar disorder, was killed in cold blood by a security guard on Saturday in St Elizabeth.

The family member, who asked that her name not be released, said the family is in dialogue with an attorney.

Reports were that a Guardsman Armoured truck team was making a routine patrol in Junction, when Clacken climbed onto the top of the vehicle. As the truck proceeded to Cheapside, the team inside the vehicle discovered that someone was on the top, and maneuvered the vehicle to get him off.

It was also reported that during a subsequent confrontation, a security guard shot Clacken.

“He hopped the truck at Royes Plaza, in Junction, St Elizabeth. People alerted the occupants of the truck that Clacken was on it. They journeyed pass the Junction Police Station with him to Cheapside. Someone saw him on the bonnet of the truck, with the driver swinging the truck in an attempt to throw him off,” the relative shared with Loop News.

When the driver brought the speeding truck to a sudden halt, the family member added, Clacken was flung from the truck.

“Haile immediately surrendered on his knees with his hands behind his head pleading for his life along with citizens. They had him on his knees for approximately 10 minutes or more, where he told [them] he was going see his son,” the relative said.

Clacken’s family believes the guard had enough time to distinguish that he was mentally ill.

“The security made the decision to aim his gun in Haile’s mouth, shooting him while he was on his knees. They executed Haile,” the distraught relative told Loop News.

The family is also dispelling claims that Clacken was trying to rob the armoured truck.

Interestingly, only two weeks before he was shot dead, he posted on Facebook that, "to kill a human should be a matter of absolute necessity (last resort)".

Clacken has been described by his former colleagues as a brilliant teacher with a phenomenal appetite for knowledge.

He studied Political Science and Mass Communication at York University in Toronto, Canada after leaving Munro College and Manchester High.

The former English Language and Literature teacher at Hampton School, also dabbled in journalism, freelancing for a daily paper and a radio station, according to the relative.

Clacken also taught at Newel High, where he helped develop a football and basketball programme.

“He was a decent human being, who would give his last,” she said, noting that Clacken was working on a children’s novel with a publishing company overseas.

Despite suffering from bipolar, which he has been treating for the past 10 years, Clacken was always calm, according to his relative.

“Sometimes he may do things out of the ordinary when he’s having a breakdown. Even when he was experiencing a breakdown, he was always calm.”

Clacken leaves behind a wife and a son.

Loop News initially reported that Clacken taught at Munro College. This article has been updated with the correct information.

J Wray and Nephew to give community bars $35-million boost