Elaine Thompson, Asher-Smith face off in Rome on Thursday 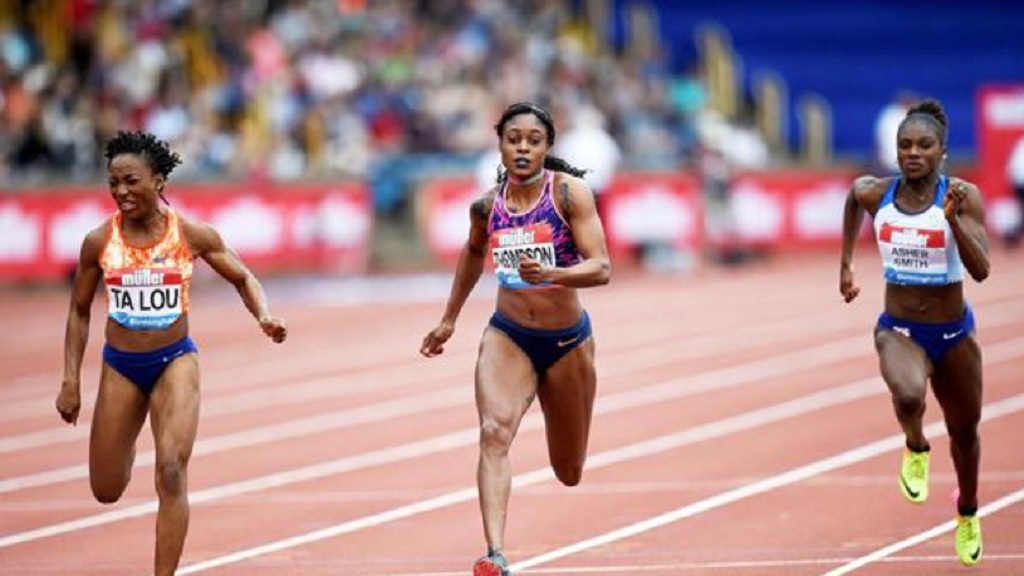 Four meetings into the 2019 IAAF Diamond League and many of the world’s top athletes have now opened their outdoor campaigns, setting up a series of mouth-watering clashes at the Golden Gala Pietro Mennea in Rome on Thursday.

Five Jamaicans including double Olympic champion Elaine Thompson will be in action on the day.

The IAAF World Athletics Championships Doha 2019 may still be four months away, but victories on the international circuit at this stage of the season are crucial for athletes seeking a psychological edge ahead of the sport’s global showpiece later in the year.

Just as importantly, athletes will be seeking to accrue as many points as possible in the lead-up to the two IAAF Diamond League finals in Zurich and Brussels later in the season. Given the quality of the fields in Rome, gaining a maximum eight points will be easier said than done.

The women’s 100m is one of several exciting sprint showdowns in the Italian capital. Thompson and triple European champion Dina Asher-Smith will face off again.

Asher-Smith has achieved two dominant wins from two races over 200m in the IAAF Diamond League so far, but this will be her first 100m race of the year.  Thompson finished a distant second to Asher-Smith in Stockholm in the longer sprint but recently improved her 100m season’s best to 11.09.

Marie-Josee Ta Lou, world silver medallist at three distances, opened her outdoor season last week with a hand-timed 10.7 in a low-key mixed race in the Ivory Coast, but Thursday’s race in Rome’s Olympic Stadium will be her first international appearance of the year.

In last year’s IAAF Diamond League, Ta Lou beat Thompson in all four of their encounters and was level with Asher-Smith in terms of head-to-heads. USA’s Aleia Hobbs, winner of the 100m in Shanghai, also cannot be discounted, while two-time US champion English Gardner will also be competitive.

Four winners of major titles will clash in the women’s 400m hurdles with Commonwealth champion Janieve Russell of Jamaica taking on Olympic champion Dalilah Muhammad and world champion Kori Carter of the USA and European champion Lea Sprunger of Switzerland.

Olympic bronze medallist Shericka Jackson and her Jamaican teammate Stephenie Ann McPherson are down to contest the women's 400m. World silver medallist Salwa Eid Naser, having won 13 of her past 14 races at the distance, will start as favourite. The race also includes world indoor champion Courtney Okolo and European champion Justyna Swiety-Ersetic.

The other Jamaican down to compete is O'Dayne Richards who faces a good field in the men's shot put. Just 11 centimetres separate Darlan Romani, Chuk Enekwechi and Darrell Hill on this year’s world list, making their shot put clash almost impossible to call. Enekwechi narrowly beat Romani in Bragança Paulista at the end of April, while Romani finished ahead of Hill in Doha.