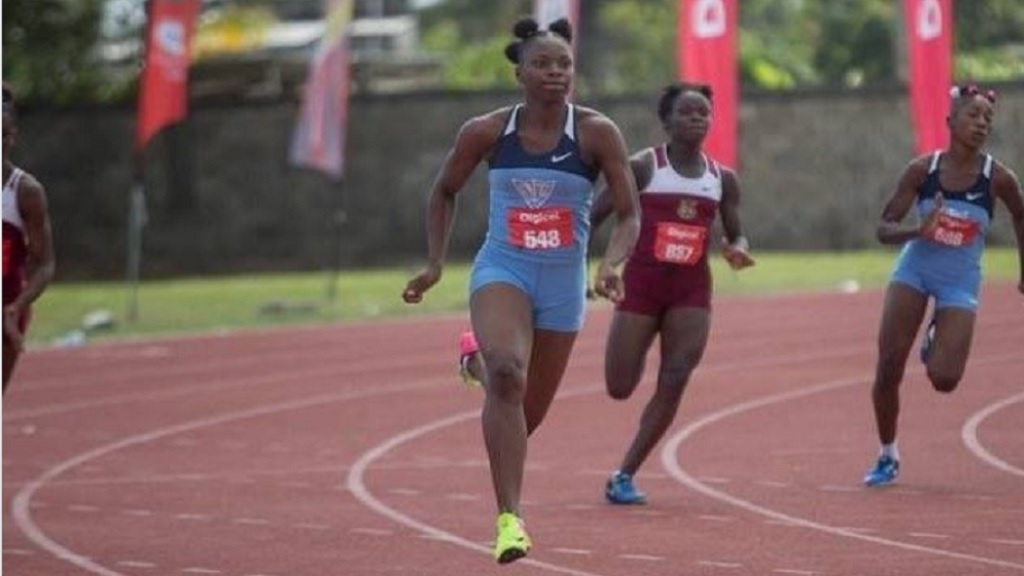 Defending champions Edwin Allen High and St Jago High have surged into the lead heading into Wednesday's second and final day of the 2020 Central Athletics Championships at the GC Foster College in Spanish Town.

Seven meet records were broken and one equalled on the day. Three of the meet records in addition to the one that was equalled came in finals.

Edwin Allen’s Rickeisha Simms broke the Girls’ Class 3 1500m meet record. Simms outclassed her rivals to win in 4:44.75 to lower the previous record of 4:45.34 set in 2017 by  Aneisha Lawrence of Bellefield High School.

St Jago High were responsible for another meet record in a final through Demar Marshall who won the Boys’ Class 1 high jump by clearing 2.09m to surpass the previous mark of 2.05m set in 2017 by his teammate Lushane Wilson.

It was a one-two finish for St Jago High as Corlando Chambers finish second, well beaten with a time of 4:21.22, while Tavaughn Martin on Bellefield High ended third in 4:22.10.

Brandy Hall of Edwin Allen High won her preliminary round heat of the Girls' Class 2 100m in 11.46 seconds to erase the previous meet record of 11.58 set in 2019 by Saskieka Steele of Holmwood Technical.

Javari Thomas of St Jago won his preliminary round heat of the Boys’ Class 1 100m in 10.52 seconds to erase the previous meet record of 10.58 set in 2018 by Odane McPherson of Greater Portmore High.

Meanwhile, the eagerly awaited clash between impressive Class 1 sprinters Ashanti Moore of Hydel High and Kevona Davis from Edwin Allen High will not take place at the championship.

Moore was missing from the 100m and 200m events. Davis only completed in the 200m and easily qualified for Wednesday's final in 23.59 seconds, the fastest qualifying time. Kishawna Wallace of Holmwood with 24.48 is the second-fastest going into the final.

Central Championships is the third of four regional qualifying meets for the March 14 Digicel Grand Prix finale - the G C Foster Classics with over $5 million in prizes.

One again, school teams (boys and girls) will vie for the title of Digicel Grand Prix champion and $1 million each towards gym equipment or development of their school’s training facilities.

KC and Hydel High are the reigning boys and girls' champions of the Digicel Grand Prix Championships, which is now in its sixth year.