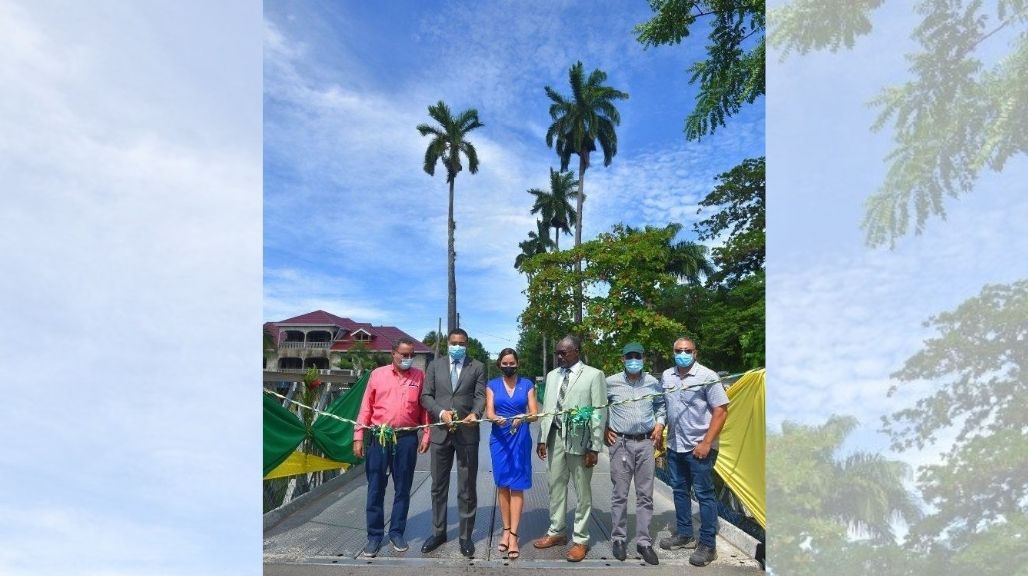 It’s been five years since the National Works Agency ordered the previous ‘old East Bridge’ – as many Portlanders call it – closed.

But, on Friday, the recently constructed East Palm Bridge in Portland was commissioned into use by Prime Minister Andrew Holness.

In a Facebook post later that afternoon, PM Holness shared his thoughts on the development, saying: ‘Bridges are critical components of our infrastructure…’ 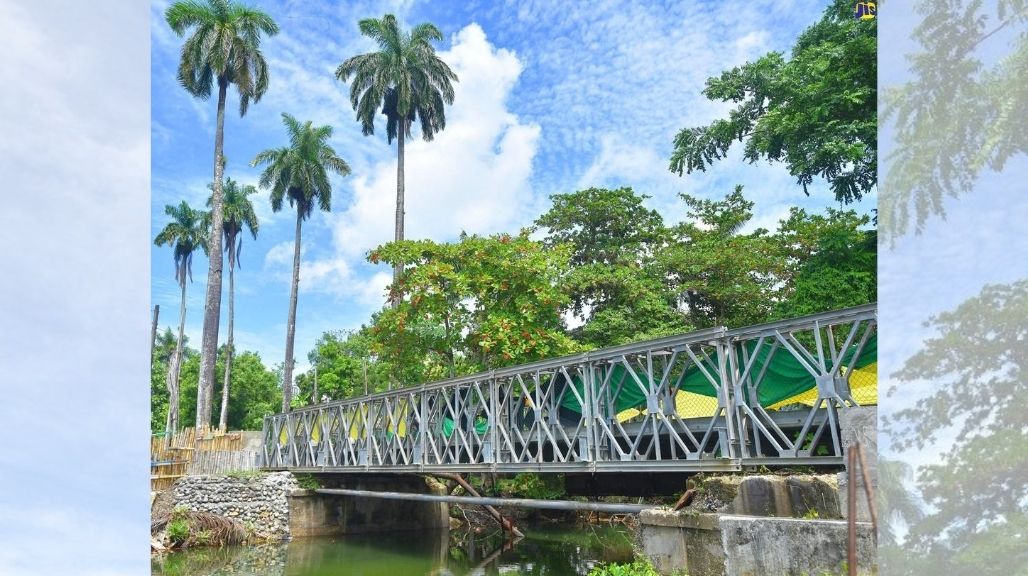 A photo of the East Palm Bridge. (Photo: Yhomo Hutchinson)

‘We remain steadfast in upgrading, restoring and maintaining main, secondary, and tertiary road bridges to acceptable conditions and replacing those which have reached their service life,’ the post continued.

‘More work is programmed for the maintenance and upgrading of other bridges across Portland.’

She tweeted: ‘The #EastPalm bridge is officially open! Citizens, especially in #Prospect, have been suffering since the closure in 2015. 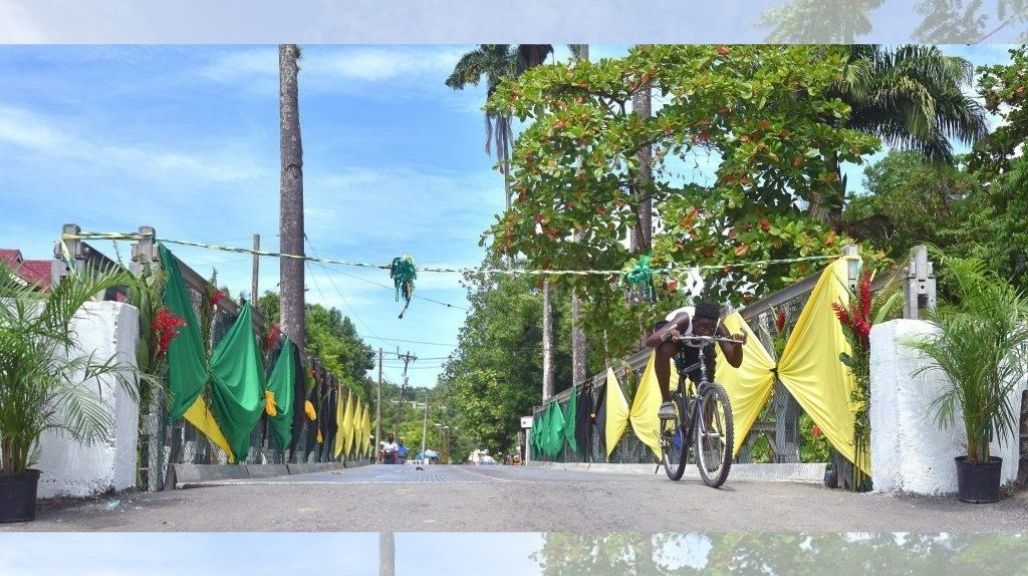 A cyclist rides across the newly constructed East Palm Bridge in Portland shortly before it was commissioned into service by Prime Minister Andrew Holness. (Photo: JIS)

Increase taxi fares, loss of income, etc. Well [your] cries have been heard & here we are [thanks] to #MEGJC, #NWA & yours truly. Boom! #ActionDoDat #ActionTea.’ 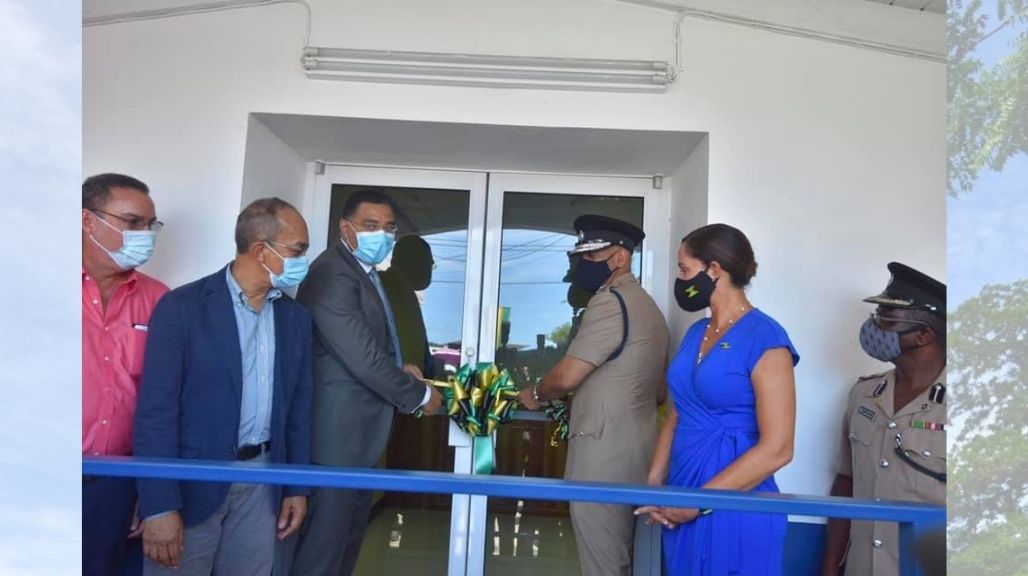 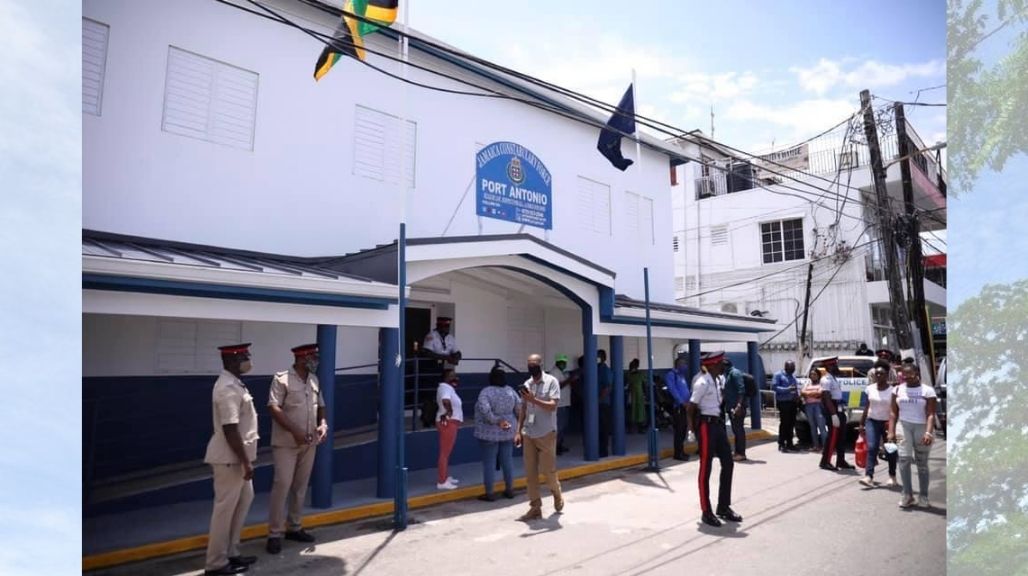 Vaz shared that the government will be spending $12.91 billion on the project, and went on to say:

‘The project seeks to improve the alignment and capacity of the existing southern coastal main arterial road to ensure that it will be safe and efficient, free from flooding and provide for future development.’

And, in conjunction with the road rehabilitation, the government will be laying new water pipes, mains, and sewage along with telecommunications fibre.

Ground broken for NHF projects in Portland and St Mary