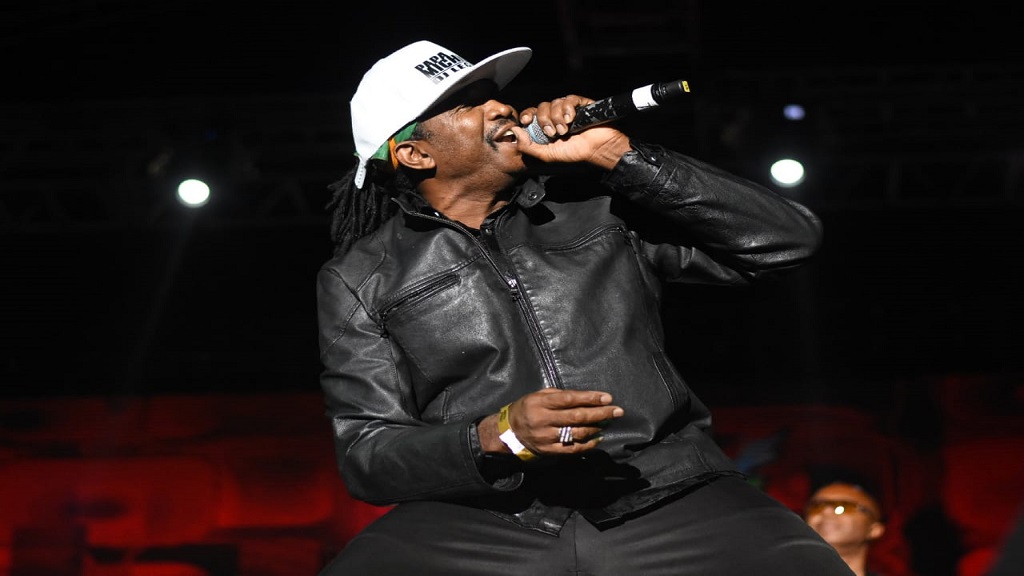 If the robust performances of the opening acts at Rebel Salute 2020 are an indication of the trend the 27th staging of the festival will take, then the patrons are in for a grand time.

Carl Malcolm brought back memories as he gave a stark reminder of his 1970s hitmaking days as he sauntered across the Plantation Cove, St Ann stage and delivered 'No Jestering', 'Hey Fatty Boom Boom' and 'Miss Wire Waist'.

Jermaine Edwards brought a solid message of faith in Christ, all the time utilising the irresistible reggae beat. 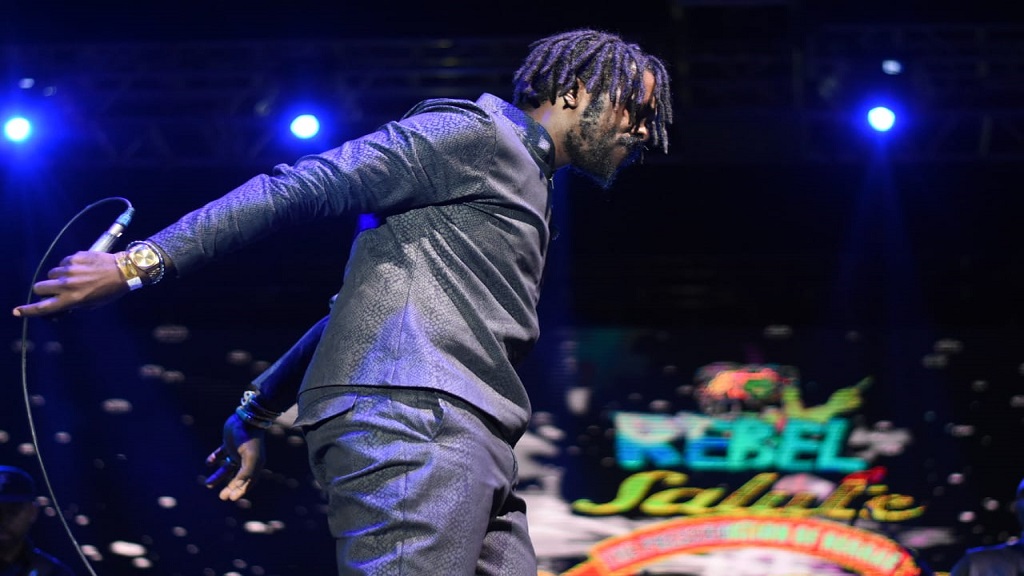 Veteran DJ Papa Michigan was without his former partner, Smiley, but kept the dance rocking and the promoters were certainly mouthing off 'Tra La La La La Laa'. He even gave the audience a taste of his soon to be released single, 'Put You Loving On Me'.

Torch was energetic as Mackeehan was effective.

Chevaughn gave a suave, professional set and is certainly one for the future if he continues on the same path. 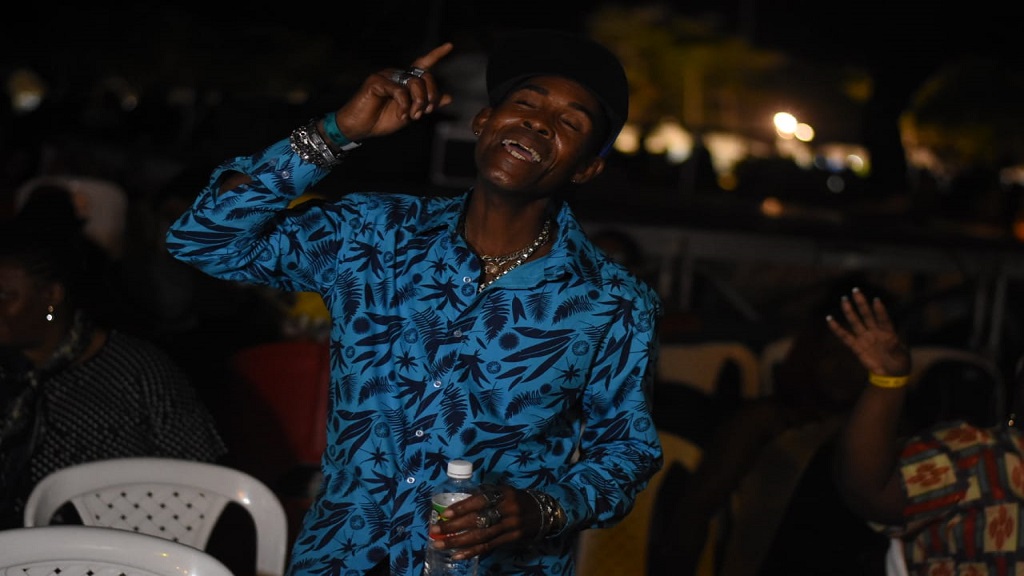 Abby Dallas still has some smoothing off to effect on her rough edges but is bursting with talent nonetheless.

Special mention must be made off backing outfit, the Mega Band, and opening MC, Isha Prendy, who acquitted themselves well.

And the show goes on.