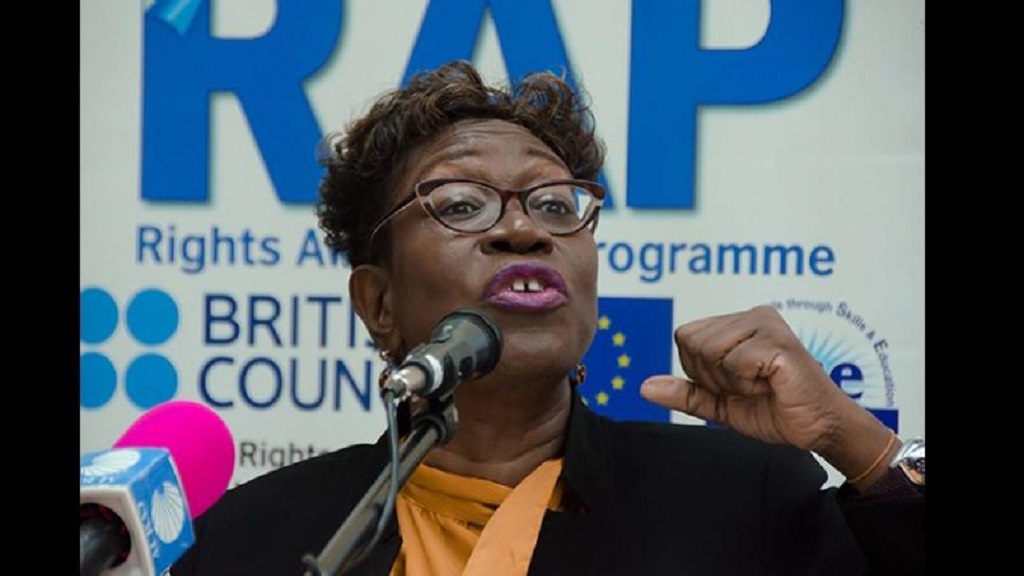 Prime Minister Andrew has recommended a three-year extension of the tenure of the current Director of Public Prosecution (DPP), Paula Llewellyn.

Holness made the disclosure during a virtual press briefing on Wednesday, July 8 from the Office of the Prime Minister Media Centre in St Andrew.

After serving as DPP for the past 12 years, Llewellyn will reach the retirement age of 60 in September of this year.

Holness said in making the recommendation for the extension to Governor-General, Sir Patrick Allen, “we paid attention to the considerations and concerns by the Leader of the Opposition, and after consultation and deliberations internally and with the governor-general, we decided to extend her term of service for another three years.”

The Leader of Opposition, Dr Peter Phillips, had loudly declared no confidence in Llewellyn’s continued stewardship as the island’s chief prosecutor. Phillips made his position clear in written correspondence to the governor-general.

But Holness expressed confidence in the ability of the DPP.

“I think, generally, most persons will agree that the current DPP has done a fairly good job in building out the office of the DPP, and I think it’s not just in the execution of her role, but certainly, in strengthening the institution itself, and from the Government’s perspective, we are satisfied,” he said.

The prime minister said the extension of the DPP’s term of office would ensure that there is adequate time to prepare for transition in the management of the office.

Michael McLean murder case one of the worst I've ever seen, says DPP