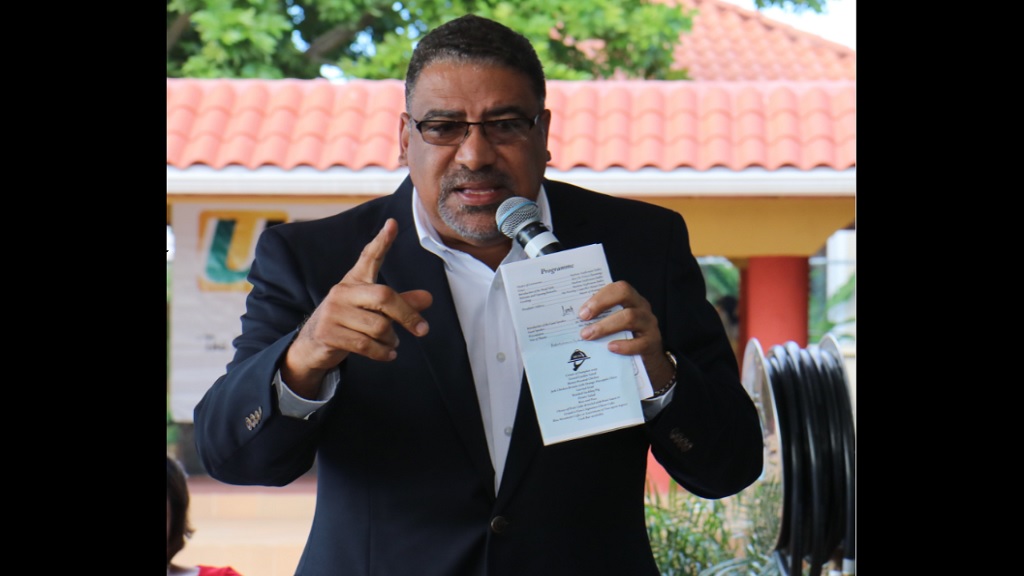 Opposition Spokesman on Tourism, Dr Wykeham McNeill, is urging the Ministry of Tourism and the agencies which fall directly under its purview, to “proceed with caution” and avoid becoming “politicised”.

McNeill said this should be avoided at all cost, especially during a likely election year.

The shadow tourism minister described as “unprecedented”, what he said are recent occurrences involving the erection of a sign in Barbary Hall, St Elizabeth.

“Images of the sign typed in green with a bell on it and sponsored by the Tourism Product Development Company Limited (TPDCo) began circulating on social media earlier today (Thursday),” McNeill said.

Green is the official colour of the governing Jamaica Labour Party (JLP) and the bell is its official symbol.

TPDCo is a state-run agency with responsibility for product development within the hospitality sector and resort towns.

McNeill is demanding that the sign be removed, and that TPDCo indicate the circumstances under which it was erected in the first place.

He said further information must be provided about the authorisation of the sign and the officers who were involved in its procurement and erection.

“The troubling signs emerging from the ministry and TPDCo in particular, are symptomatic of political operatives being placed in sensitive positions,” McNeill charged.

He reminded that he cautioned against the ‘practice’ in his last sectoral presentation in the House of Representatives, and warned that perception would cast the agency into a political light which could be deleterious in the long-run.

Tourism earnings for 2019 estimated at US$3.7 billion